On Civil Liberties and Your Friendly Capitalist Overlords 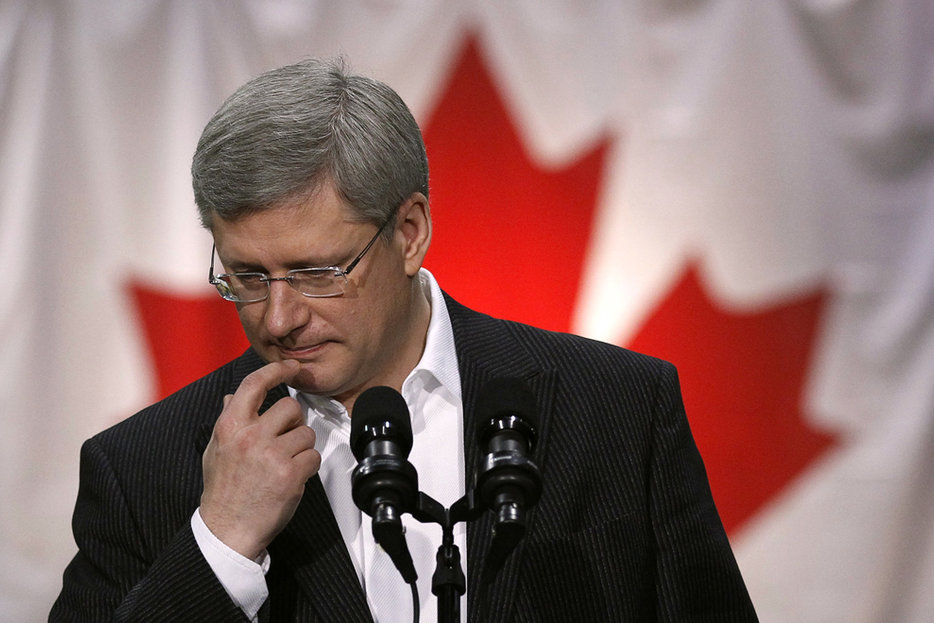 You have to wonder what, exactly, the Canadian government’s temporary foreign worker program is actually accomplishing other than simply giving Stephen Harper’s Conservatives a series of low-level headaches. The latest news, reported by the Globe and Mail, is that the government will now reserve the right to conduct warrantless searches of private, non-residential property to enforce federal regulations. The legal basis for these searches was apparently snuck in to the 2012 budget, which really shouldn’t surprise anyone: At this point, it would be faster to list the new crimes and punishments that haven’t yet been introduced in a Conservative budget act. (Future headline: “Oral sex in Canada is still legal, but abortion-seeking women should pay attention in the spring of 2016.”)

There’s a joke to be made about small-government pro-business conservatives who support warrantless searches of private property to enforce arbitrary regulations made by unaccountable bureaucrats. That’s also the punch line.

Which isn’t to say that we should start weeping over the civil liberties of the corporations making use of the temporary foreign worker program. These are, after all, employers who have abandoned any social responsibility to the Canadian public, either by offering a wage that will draw in the skills they’re seeking or, gasp, training entry-level workers they want for the future. (Yes, employers used to do this. Ask your parents grandparents.)

But now that the government is proposing to enforce its rules on the use of cheap imported labour in roughly the same way it enforces marijuana laws against black kids in Scarborough—though, we can be sure, far more politely—our market overlords are indeed howling at the indignity of it all. Showing a stunning lack of self-awareness, the President of the Canadian Chamber of Commerce concern-trolls us all, asking the Globe if any man at a desk should have the kind of power these new rules confer. Please, do go on about how limited the power of some dude at a desk should be.

Hopefully, having anxious capitalists will mean that we can have a serious discussion about why a temporary foreign worker program is even desirable or necessary in the first place. (Labour unions have been anxious about the TFW program for a while, but honestly, when was the last time you read an op-ed from the Canadian Labour Congress?) The history of countries with similar programs shows they’re either a) short-lived and in response to an obvious external shock, such as a war, or b) a bad idea. Lest anyone think I’m being flip, look up gastarbeiter or bracero. Even defenders of TFWs in theory admit they mostly failed in 20th century practice.

Of course, wealthy modern countries used to have a simple, time-tested way of welcoming low-skill labour from poor countries that didn’t involve the assumption that they’d eventually be sent home: we let them stay and become citizens. We used to do this a lot. Our foreign-born population jumped from 13 percent to 22 percent between 1891 and 1911 and stayed there until the baby boom started.

Of course, today’s immigrants are less likely to be pale Christians from Europe and more likely to be South Asian or Chinese. Naturally, some people worry that throwing open the gates would change the character of our country. But since the alternatives seem to include normalizing warrantless searches, maybe the first step is discussing what, exactly, the character of this country is in the first place. 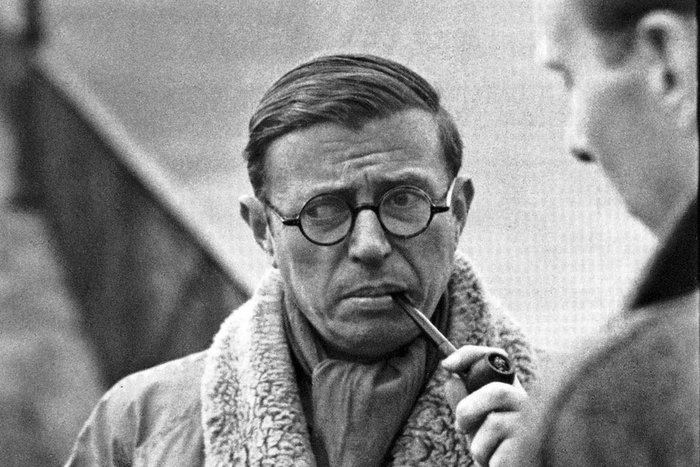 Essay
Sartre and the Boyfriend Philosophers
On NYRB’s new Jean-Paul Sartre collection, and those who act as if they always have something else to teach us. 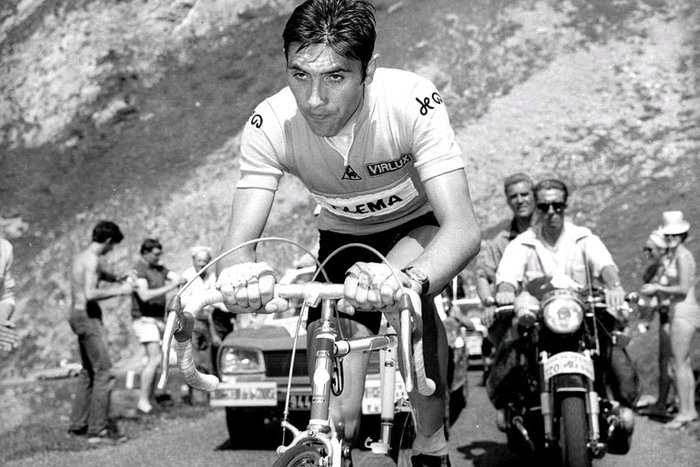