Sartre and the Boyfriend Philosophers

On NYRB’s new Jean-Paul Sartre collection, and those who act as if they always have something else to teach us. 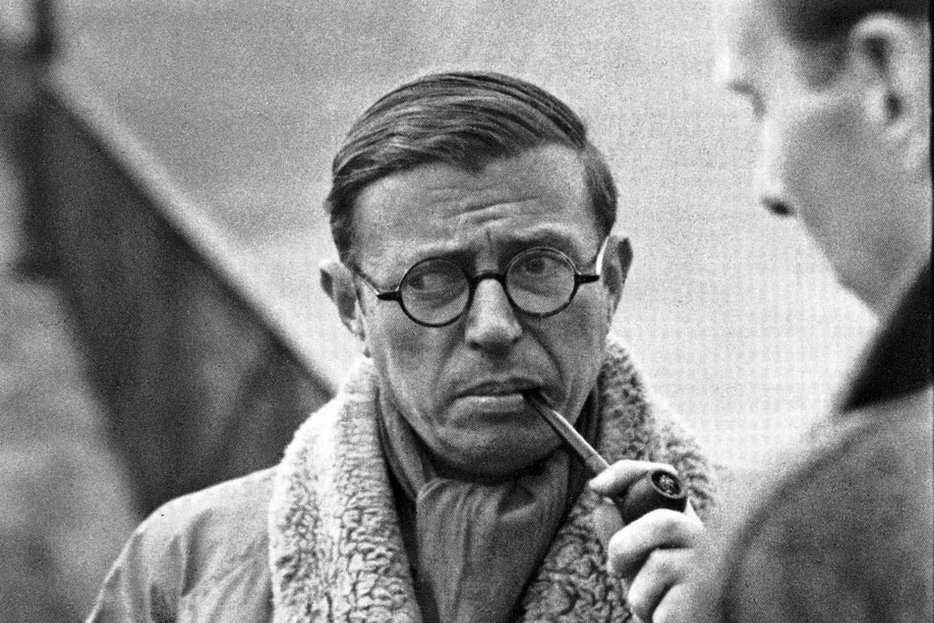 When I was in university it seemed like everyone I knew was studying philosophy, but I did not. I felt too stupid for it, and feeling too stupid for it was among the many reasons I overlooked the faults of my first serious boyfriend. He was a Kantian, which the other philosophers of my circle thought a profound and amazing joke for reasons that always eluded me. What that meant was, he thought his whole life ought to be lived in accordance with Kant’s categorical imperative, which states: “I ought never to act except in such a way that I could also will that my maxim should become a universal law.” If that sounds like gobbledygook to you, it did to me, too, and still does in some ways. The boyfriend explained it as being something like the Golden Rule. I left it at that, simply assuming he knew things I didn’t, like what the “universal laws” might be.

That was my first mistake.

I thought of this as I read the new collection We Have Only This Life to Live: The Selected Essays of Jean-Paul Sartre, 1939-1975, put out by the marvelous New York Review Books imprint. I understand these essays to be important, not least because the introduction affirms that they are, over and over, a broken record of statements such as “Sartre’s essays remain alive today, and his thoughts live in them” and “as an advocate of freedom.” And there are intriguing ideas in them. I like, for example, the part of his introduction to Les Temps Modernes where he describes writers as having a “literary bad conscience.” He says that “the writer is situated in his time; every word he utters has reverberations. As does his silence.” Which raises the question about Sartre himself: where are women in this male pronoun? Where are the women in this book? Why am I asking this question?

Well, wait—I should be honest. Sartre wasn’t totally silent about women. In fact, in the manner of many a young man protesting accusations of sexism, he loved women:

First of all, there is the physical element. There are of course ugly women, but I prefer those who are pretty… Then, there is the fact that they’re oppressed, so they seldom bore you with shop talk… . I enjoy being with a woman because I’m bored out of my mind when I have to converse in the realm of ideas.

This sort of backhanded compliment goes hand in hand with his relationship with Simone de Beauvoir. She agreed to a scheme wherein they could each have affairs, provided they were honest with each other. Sartre made a great deal more use of it than she, but she tried to make it a partnership of equals. That de Beauvoir agreed to this arrangement has not stopped a great deal of posthumous pity from being thrown her way. In a 2005 article in the New Yorker, Louis Menand seemed embarrassed by what he calls Sartre’s “boorishness,” but it was de Beauvoir’s arguments in The Second Sex that Menand felt rose or fell on the arrangement. He concludes that de Beauvoir’s ideas about feminine independence were undermined by Sartre’s promiscuity, which, he writes, de Beauvoir “enabled.” It’s as though she had the responsibility of curing Sartre of his contempt, the focus on which cures him suddenly of responsibility for his own behavior.

I am not trying to engage in the old debate about whether a person’s behavior in life should guide people to, or away from, their work. It is more that one wonders how an attitude like this towards half of humanity could not have infected ideas that claim to be about humanity as a whole. The thing is, when office clerks and car mechanics are sexist, it affects the women immediate to them, certainly, but their particular worldviews are not granted the status of cultural wisdom, handed down through the ages, the speech of a prophet. Or, for that matter, a philosopher—particularly, one of the most prominent of the twentieth century, a man other men will not hesitate to cite in arguments over the nature of life, the universe, and everything. And the pretty women he prefers.

Perhaps I’m just proving that I’m too stupid to understand philosophy, so I might as well let myself elaborate on that theme, then. There are a great many essays in this volume that will only be intelligible to experts. In the grand tradition of French existentialist philosophy, sentences like this are offered with little definition, qualification, or even reference to a dictionary:

Kierkegaard was a man who set out to pose the problem of the historical absolute, who emphasized the scandalous paradox of the appearance and disappearance of this absolute in the course of History. If we cannot revive this martyr of interiority other than in the form of an object of knowledge, a determination of his praxis will forever escape us…

What is meant by this, roughly, as far as I can tell, is that for Sartre, Kierkegaard was not a man who believed in absolutes, of truth or self or anything else. In Sartre’s view, we shouldn’t describe him in absolute terms if we are to truly understand him. And scene. But there are all those other words in there, not just jargon but actual locutions, that make the thing a bore to read. Granted, these are translator’s renderings from the impenetrable style of high academic French, but I still plodded through these wondering when I could turn back to the novel I’ve been reading for a review, a florid mid-list thing. I’m not terribly fond of it, but to borrow a phrase from Sheila Heti, it’s not quite so obviously delivered to my hands by a man who wants to teach me something. 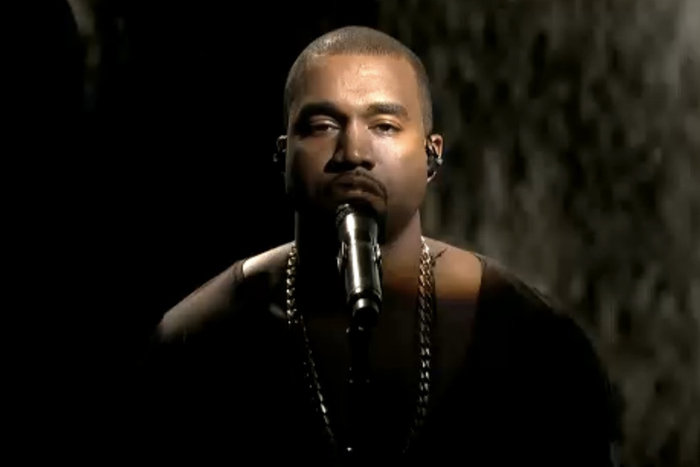 Culture
Self-Portrait in a Kanye Mirror: Finding Ashbery in Yeezus 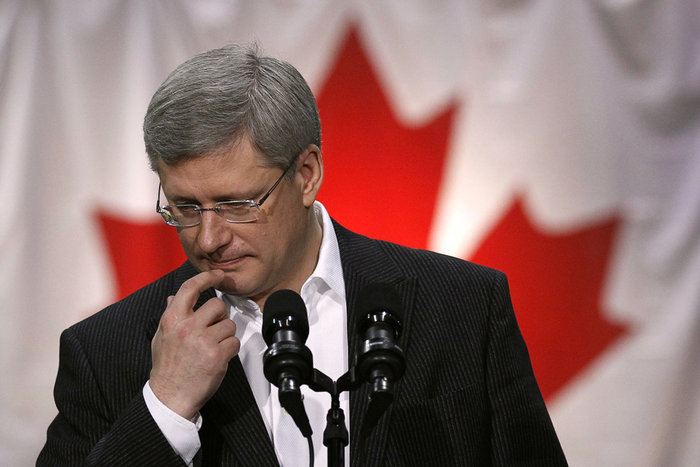 Politics
On Civil Liberties and Your Friendly Capitalist Overlords