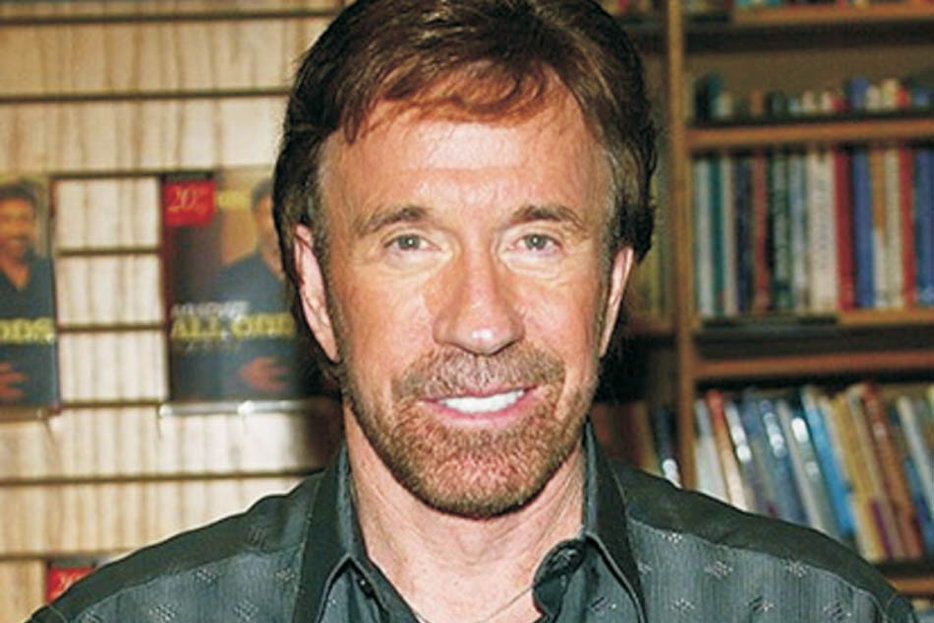 These are glorious days for fans of old creative men. First Clint Eastwood dazzled us with his classic Vaudeville “chair” routine, and now 72-year-old cinema legend Chuck Norris has issued a dire warning to America in the form of a self-produced art film called Chuck Norris’s Dire Warning for America – 2012. Also, noted English blues band The Rolling Stones are releasing their 27th compilation album to celebrate their five-hundredth year in the music industry.

Most reasonable people would be satisfied with a distinguished career as a karate man and a B-level action movie star. Not so with Chuck Norris. He also lends out his incandescent star power to the Republican Party, delivering figurative karate chops to Obama’s policies and metaphorically kicking liberal America in its degenerate, atheist balls. His latest work is a sparse, dystopian, sexually disorienting short, evocative of Jim Jarmusch and Luis Buñuel at their wildest. Addressing the camera with pants hiked high, Chuck warns us that America faces “1000 years of darkness” if Obama is reelected. (“1000” is a metaphor for “four.”) His beautiful wife Gena then begs evangelical Christians to get out there and vote in a booming basso profundo voice that turned my blood to ice.

I don’t think I exaggerate when I say that Dire Warning is the most powerful political statement ever to have been made in a dojo. If it doesn’t help Mitt Romney win the White House, I don’t want to live. The video is also giving Chuck a nice late-career boost: it’s been out for less than a week and Hollywood is already abuzz with Oscar rumours. Could this be Chuck’s year?

Speaking of street fighting men, are you ready for GRRR!, the new Rolling Stones compilation due out in November? I know I am. Sure, their 26 previous compilations were OK, but I’ve got a feeling that #27 is going to be the one we remember.

For me, the most exciting thing about GRRR!, aside from the possibly racist cover art, is that it will feature two brand new compositions from the Original Bad Men of Rock: “One Last Shot” and “Doom and Gloom.” What I want to know is: how will these new pieces sound? Will they be bluesy rock or rocksy blues? Serious boogie-woogie or playful hanky panky? How much hoochie coochie will they contain? And would it be too much to expect a bit of sassy, Southern-fried chonky-donk? Either way, it’ll be nice to have some fresh material from Mick, Keith, Jason, and Claire. I haven’t been this stoked since my grandpa announced he was working on a new dirty limerick.

Although I realize that Chuck Norris could swiftly defeat the Rolling Stones in hand-to-hand combat, I’m going to have to hand this week’s win to the Stones, if only because they have a combined age of 274 years. Chuck Norris just can’t compete with those numbers. He’s only 72. So, congratulations, The Rolling Stones! You’re living proof that age is no barrier when it comes to singing about your genitals. Here’s to 300 more years of sex, drugs and never, ever dying. 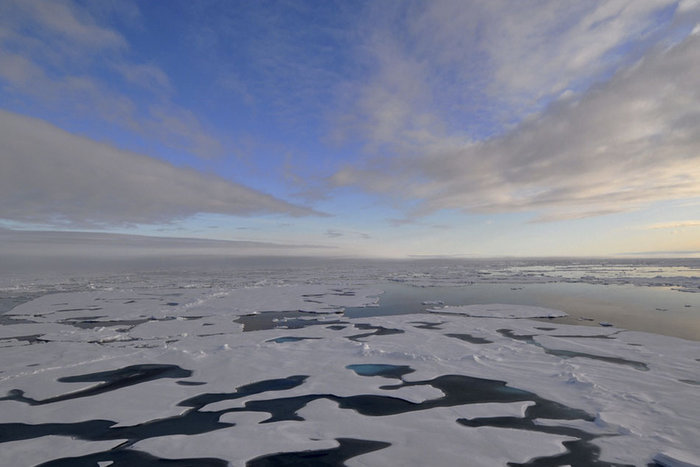 Essay
The Franklin Search: Requiem for a Dream
The author of The Ice Passage explains why there’s more than history at stake in the latest search for the… 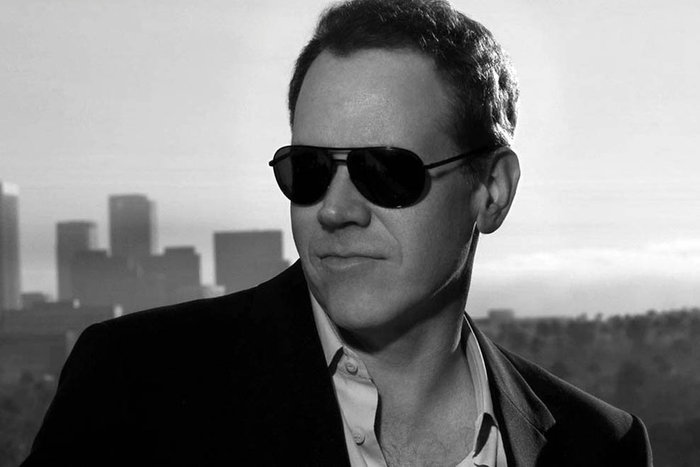 Speak Internet!
Tweeting Ill of the Dead, The House that Hova Built