The Franklin Search: Requiem for a Dream

The author of The Ice Passage explains why there’s more than history at stake in the latest search for the Franklin ships. 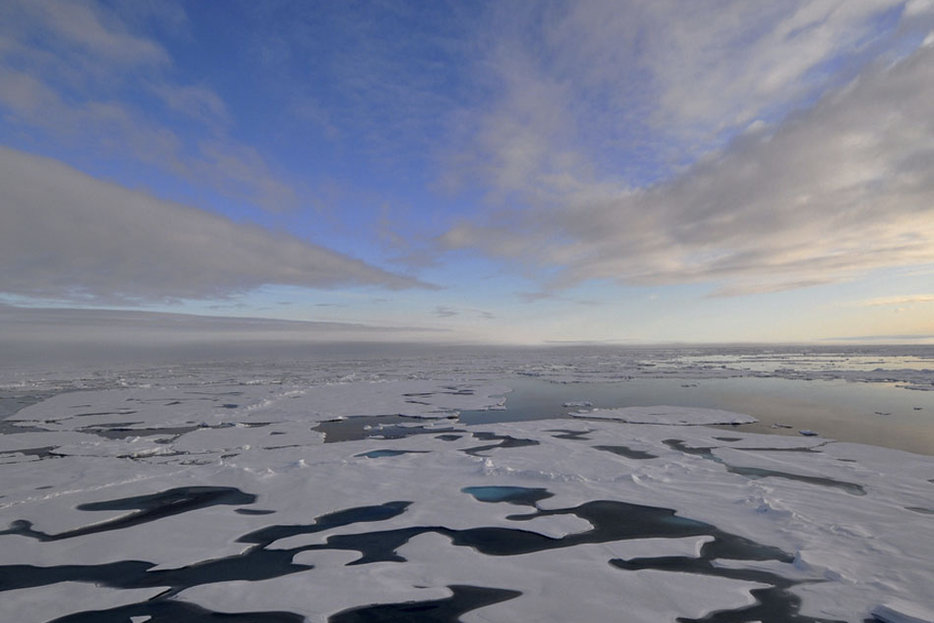 They’re at it again in the Northwest Passage. In this rapidly changing ecosystem, the search is on to solve the Arctic’s greatest cold case. What happened to the Erebus and the Terror, the two lost ships of the Franklin Expedition? It is the mystery that will not fade away.

Sir John Franklin, and the 128 men under his command, were last seen by European eyes in 1845. Over a period of five years, more than two-dozen ships were dispatched to find them. One of those ships, HMS Investigator, carried Captain Robert McClure and his crew of 65. Although they never found Franklin, they actually succeeded in accomplishing what Franklin and his men set out to do: They found and crossed the final link of the Northwest Passage and (mostly) lived to tell the tale. In the 158 years since their discovery, many more expeditions have been launched in search of Franklin. This year’s high profile attempt is part of a long and storied tradition.

When McClure’s “Investigators” returned home after narrowly escaping their own catastrophe upon the ice, their achievement—which also included the first circumnavigation of the Americas—was overshadowed by the discovery of relics from the Franklin Expedition. These relics came with the sensational report that, perhaps, Franklin’s crew had turned to cannibalism in their final desperation. Their epic story of determination and loss now had the taint of our darkest taboo. It is a story that would forever eclipse McClure.

Franklin, McClure, and so many explorers before them had an abiding belief in the existence of a navigable shortcut between Europe and the Orient. It was a faith upon which they were willing to stake their reputations, fortunes, and lives. It is the same faith that sent Christopher Columbus west to find the East, a faith made manifest when McClure and the Investigators reached what would become known as McClure Strait, north of Banks Island, in the westernmost Arctic Archipelago.

Around Banks Island, McClure found not one, but two passages choked with ice—ice which cost four heartbreaking years, the lives of five members of his crew, and Her Majesty’s Ship, Investigator. The Investigator remained where abandoned to the ice at a place called Mercy Bay, remarkably well preserved in the cold Arctic waters until discovered by Parks Canada archeologists in the summer of 2010.

The ice, the cursed ice. For the Investigators, the ice was both battlefield and enemy. It was where they went to rescue comrades, prove themselves, and bring back glory for their nation. On the ice, they made first contact with the local Inuit. They sailed into sheet ice three stories thick with pressure ridges reaching 100 feet above the surface. They attacked it with pick axes, saws, and gunpowder packed in old rum casks. They did battle with an ecosystem we knew almost nothing about—an ecosystem we are now in danger of losing.

In the summer of 2007, I stood on the shore of Banks Island, the first year that the Northwest Passage was open and virtually ice-free from end to end. Five years later, the loss of Arctic sea ice is even more dramatic. According to the National Snow & Ice Data Center (NSIDC), on September 5, 2012, the ice cover was well below the previous record set on September 18, 2007, and about 45 per cent less than recorded in Septembers during the 1980s and 1990s. This is not an anomaly. In the 33 years since satellite records became available, the six years with the lowest ice coverage have all occurred over the past six years. The loss of summer ice has happened far faster than the conservative predictions made by the Intergovernmental Panel on Climate Change just five years ago. This has helped make the current search for Franklin possible.

From the Arctic, we have always wanted one thing above all else: A way through. Ships are now being built to ply the Northwest Passage in what will be reliably ice-free (summer) conditions in the very near future. Previously inaccessible oil, gas, and fish stocks are also being exposed. Through human induced climate change, the ancient dream of Western governments, merchants, and mariners is finally coming true, but at a cost both incalculable and unforeseen.

Like most people, I love a good mystery. Count me among those fascinated with Parks Canada’s search for Franklin’s lost ships, the Erebus and the Terror. If the recent discovery of the Investigator offers any indication, Franklin’s ships may well provide information about the fate of his crew. But as the search continues—and as the Northwest Passage opens to commercial traffic—let’s pause for a moment to consider the greatest Arctic mystery of all.

What is this ecosystem we’re defeating? When it’s gone, what will happen to the wildlife and people who depend upon it? And what will this loss mean for other ecosystems, ecosystems upon which the future of our civilization depends?

At long last, we’re beating the ice. When it’s finally gone, what sort of world will be left behind? 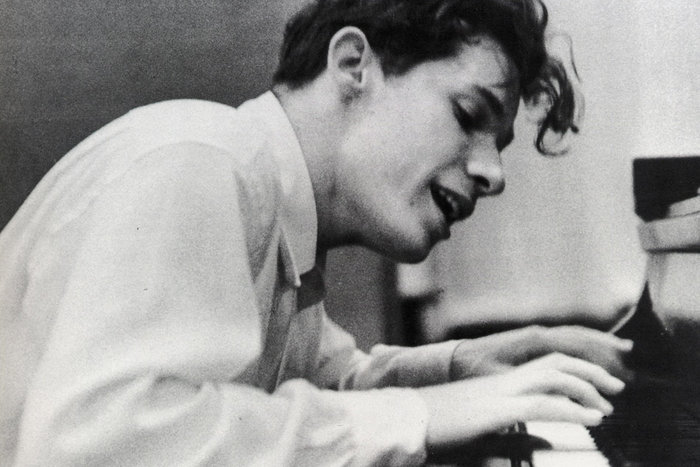 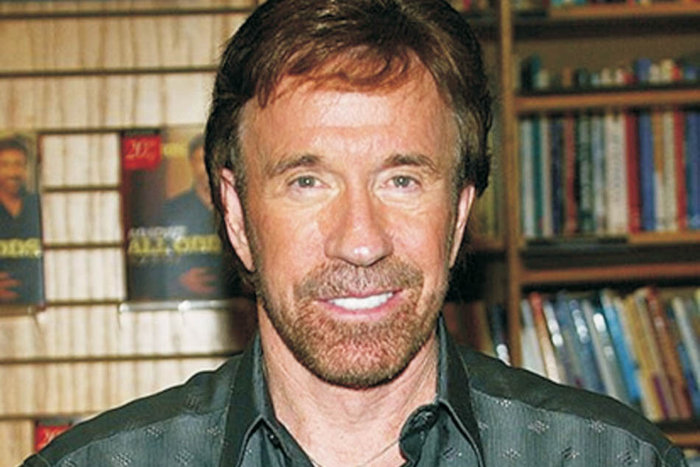