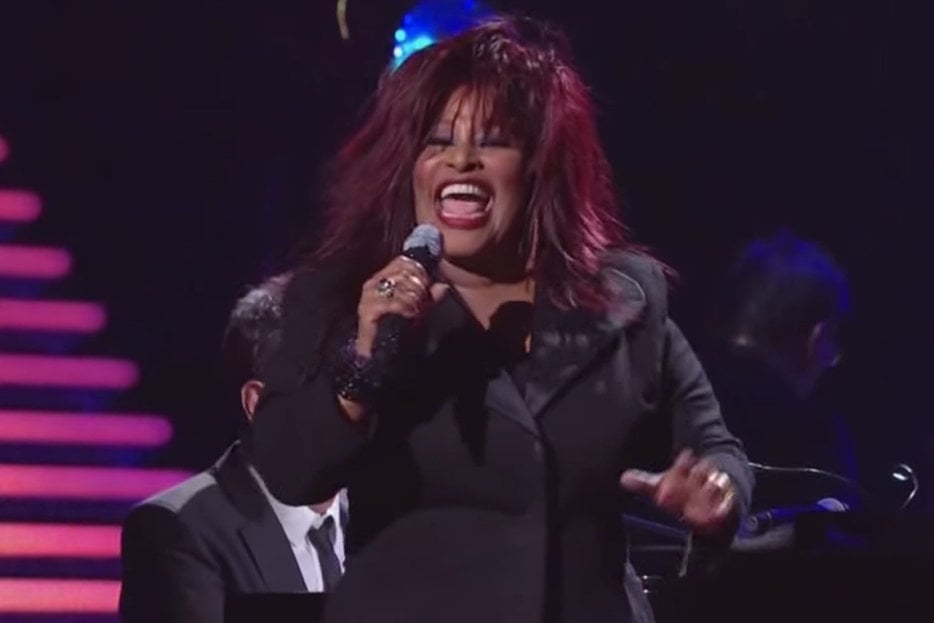 “Chaka Khan has never bothered with great albums because she has such a great voice—juicy, airy, spunky, transported,” the critic Robert Christgau wrote a few years ago, wisely implying that a musician might nurse aspirations beyond the great album. She’s always preferred the variety a string of singles affords: This is someone whose discography encompasses the black feminist anthem “I’m a Woman” (in her youth, she was a Panther, serving free breakfasts to the children on Chicago’s South Side), the didgeridoo and fiddles of “Best in the West,” and covers of Fleetwood Mac circa Tango in the Night, not to mention all those ventures into jazz. Like Patti LaBelle, she devoted herself to a vision of female funk that never would be fully realized commercially—and then she tried other things. “I am a species born to die / Understanding this, I hardly cry,” as “I’m a Woman” announces.

One revelation of her Toronto Jazz Festival concert last night was that the songs themselves can be mercurial too. The Chaka version of “I Feel For You” has so many glossily distinct elements—Prince’s melody, Stevie’s harmonica, Melle Mel scratching out ch-ch-ch-chaka like a sound poet, that oscillating percussion, and the lady herself, who admits “I think… I think I love you” with bashful mischief—it seems to frustrate any tinkering. Still, when Khan and her band arrived onstage at the Kool Haus (soon to yield its title as Toronto’s worst big venue), they’d somehow made a gospel number of it, three backup singers calling out in response. Later on she gleefully vamped alongside new guitar solos. The host wasn’t wrong when he claimed her influence on Whitney and Mariah and Beyoncé, but none of them grew up identifying with rock like Khan did, the early ’70s being the last juncture where that genre could confidently assert musical centrality. “This is a song I did with Rufus,” she joked, “in 1947.”

Unlike many of her contemporaries, Khan sounds vocally undiminished, still able to thrust that bladed wail into the higher registers. Her phrasing fascinates me. The grin splits wide open, a curve of opalescence, as if each word were dancing from shadows into light. Think of the sensuous way she says “wire” on “Through the Fire,” one of several surprising omissions last night—maybe because I tend to love her deep cuts best, songs like “Fate” or the Rick James duet “Slow Dancin,” where both delirious partners make it obvious they’re not talking about a waltz.

For all her distractible range, much of Khan’s music exists in what feels like a single distended instant, the kind of irrevocable encounter “Fate” describes: “The moment I held you I knew it / What we do is decided before we do it.” That was perhaps why she got the crowd to act out “Tell Me Something Good,” the women hollering at men and back again, everyone swept up in it. (“I’m going to divide the audience into genders … If you’re in between, pick a side.”) On the great Frankie Knuckles remix of her single “Ain’t Nobody,” he displaces her vocal by several minutes, allowing the bass and keyboards to recur and build, until the hook arrives with beseeching intensity: uh, huh, huh, huh. I thought of him when Chaka sang the original yesterday, unrivalled, dead, and I understood what she’d meant then, about how she hardly cries. 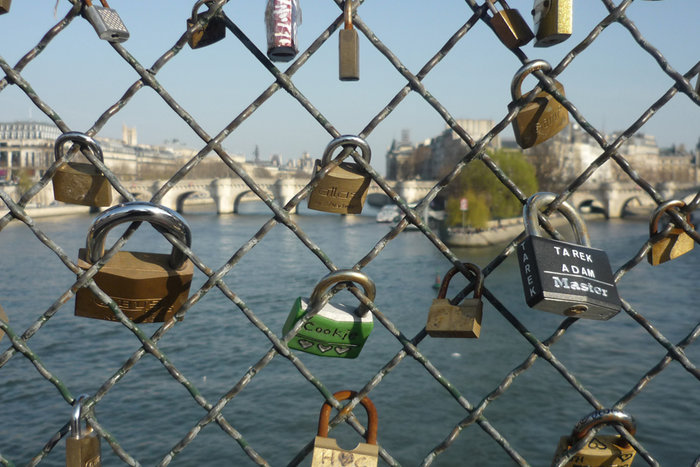 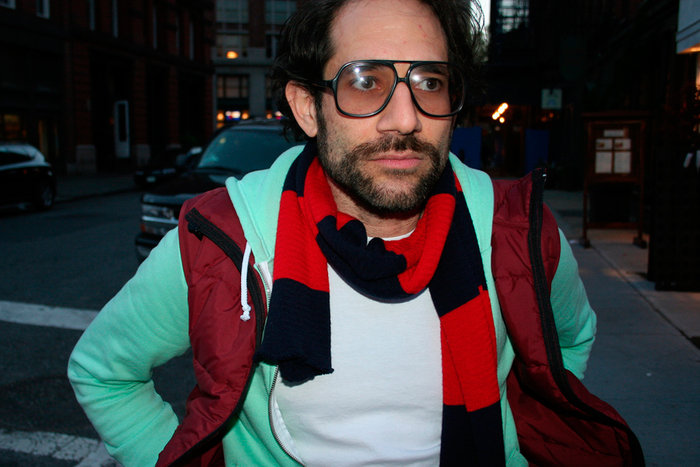 Society
Assholes are the Solvent of Privilege