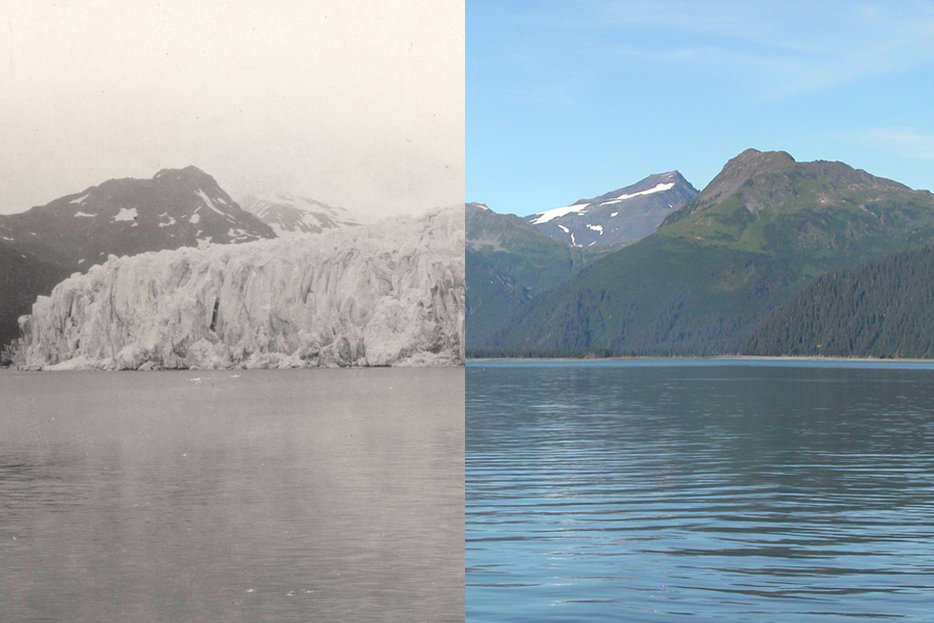 Last September, as the Intergovernment Panel on Climate Change released its latest report, there was a glimmer of hope tucked away in one of its many chapters: it looked possible that one of the baseline calculations climate science uses to determine what a carbon-burning future will look like may have overestimated the Earth’s sensitivity to CO2.

Called “climate sensitivity,” one of the basic measures climatologists have tried to zero in on over the decades is how much the planet will warm as the result of a given amount of CO2 being emitted into the atmosphere. One particular measure—the transient climate response (TCR)—seemed to be, the IPCC suggested, lower than previous estimates.

We’ll ignore, for now, plausible reports the IPCC felt bullied into using the most conservative data possible in all of its conclusions. We’ll also ignore the fact that there was plenty of other alarming stuff in the IPCC report that should have set off alarms across the planet.

Instead, let’s just dive right into this week’s bad news: a NASA study suggesting the IPCC is substantially underestimating the TCR, and that the reality of our climate situation stands to be far more unpleasant than the IPCC’s low-ball estimate. Or, as the paper in Nature Climate Change puts it: “the lowest end of the range of transient climate response to CO2 in present models and assessments … is very unlikely.”

The culprit seems to be an underestimate in how aerosols in the atmosphere are offsetting some of the warming effect from CO2. The bottom line, though, is this: if anyone was pinning their hopes for the future on the IPCC’s numbers from September, science is here to tell you that things can always get worse.

Speaking of which, James Hansen, former head of the NASA Goddard Institute for Space Studies, would also like you to know that things can always get worse. While climate scientists have usually estimated the total warming from a doubling of CO2 in the atmosphere at roughly 3 degrees Celsius, Hansen says taking long-term feedbacks into account means the total planetary warming is more likely to be between 4-6 degrees.

So we’re left with one of the basic assumptions of climate science—the 3C estimate of climate sensitivity—intact and, according to some, even too conservative. The striking thing about that number, though, is how resilient it’s been. Estimates go at least as far back as the Ad Hoc Study Group on Carbon Dioxide and Climate from 1979, when Jules Charney suggested 3C, and even warned back then that while the number would change with future research, it was unlikely to be overturned entirely.

To put it another way, our fundamental understanding of the physics of climate change was certainly good enough in 1979 to justify concern and concerted action to change course. It was stronger still in 1989, and stronger again in 1999. The discrepancies between models and observed data in the last decade were never enough to justify complacency, but for anyone who looked to those variations as evidence of untrustworthiness, rest assured that they can be explained succinctly with better data.

We’ve spent 35 years with more than enough data at hand, doing nothing. In many ways, we’re actually in worse shape than we were during the late Reagan years, when Republicans at least weren’t waging ideological war on physics and chemistry because it amused them to do so. With a track record like that, anyone want to bet that this week’s news will finally spur governments to action? Any takers? No? Huh. 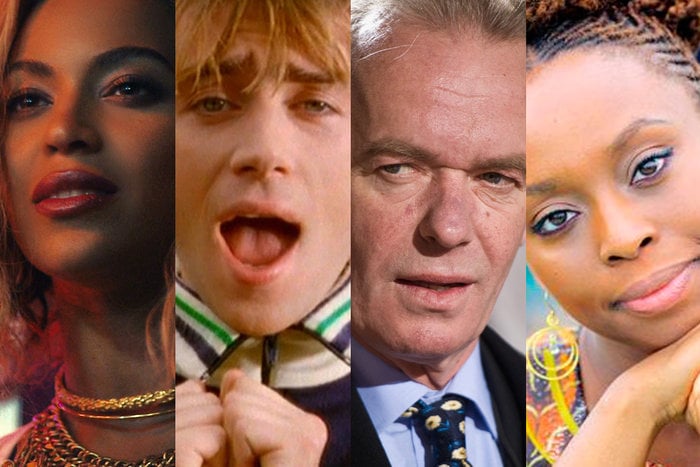 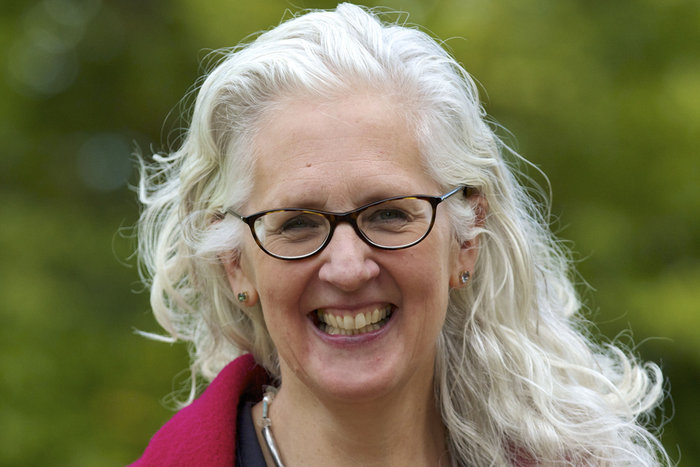 What Does the Sea Sound Like?
Matthew Braga
The World We're Losing
Larissa Diakiw