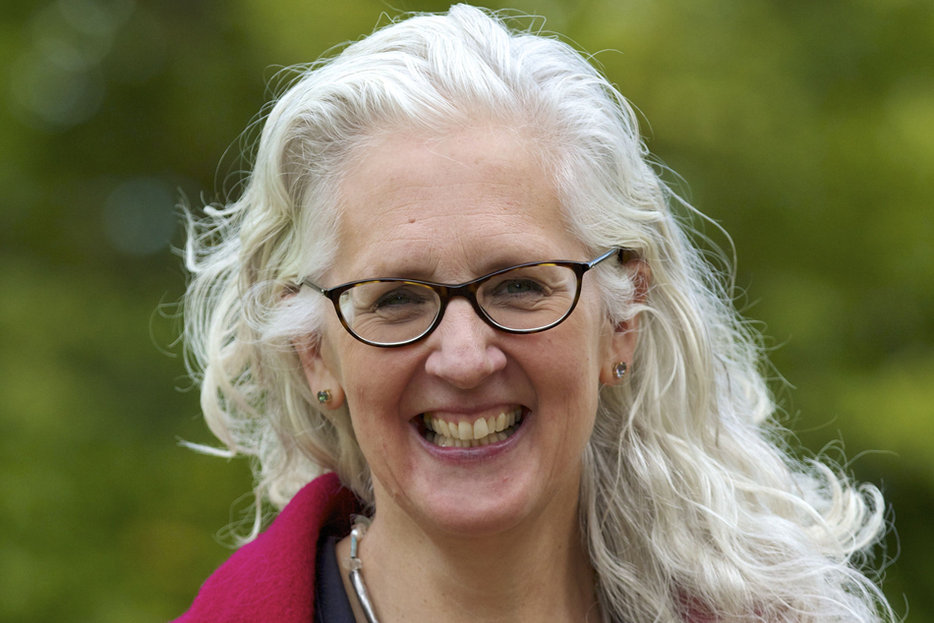 Kate Pullinger is the London–based, B.C.–born, one-time Yukon copper-mine rock-crusher and author of Inanimate Alice, the collaborative digital fiction project Flight Paths: A Networked Novel, and The Mistress of Nothing, winner of the 2009 Governor General’s Award for Fiction. Her new novel, Landing Gear, about colliding worlds and connected stories, will be released in April.

1. What are three words you associate with your first relationship?
Odd. Mutually desperate.

2. What’s the worst thing you ever did for money?
No worst thing, really. Most unusual thing? I crushed rocks in a lab in a mine outside Whitehorse for the better part of a year after I dropped out of university.

3. What is your least favourite song?
“Crazy Frog”—hideous. My kids loved it when they were little. Terrible earworm. I can hear it now.

4. What is your favourite song?
Too many to mention. Am embarrassingly fond of Kanye’s “Gold Digger.” So rude. “We want prenup!” There’s something about the way he says “uh huh” and “yeah.”

5. What’d you have for breakfast this morning?
I’ve turned into one of those people who like to eat the same thing at the same time every week day. Fruit, granola, and yogurt in a bowl. To not have that pains me.

6. How do you feel about Joni Mitchell?
I don’t really have any feelings about Joni. I missed that boat.

7. How did you learn what sex was?
I knew all about it already.

8. Where do you imagine all our lost T-shirts go?
China.

9. Who do you consider the funniest person in the world—that we would know?
I love Amy Poehler.

10. What’s the worst insult you’ve ever said?
I always think of the best insult after the opportunity to deliver it has passed. There’s a famous critic I have big plans for, plans I’ve been developing for many years.

11. What’s the worst thing you’ve ever been called?
The kind of writer who thinks she’s a writer but actually isn’t. That was actually from a different critic than the one above. Maybe I should have plans for her too.

12. What’s a deal breaker for someone you’re in a relationship or in love with?
Must be larger than me. I’m not insubstantial.

13. What’s something you do every night before bed?
Put in my earplugs. I sleep with a lovely snorer.

The Hazlitt Offensive appears every Tuesday 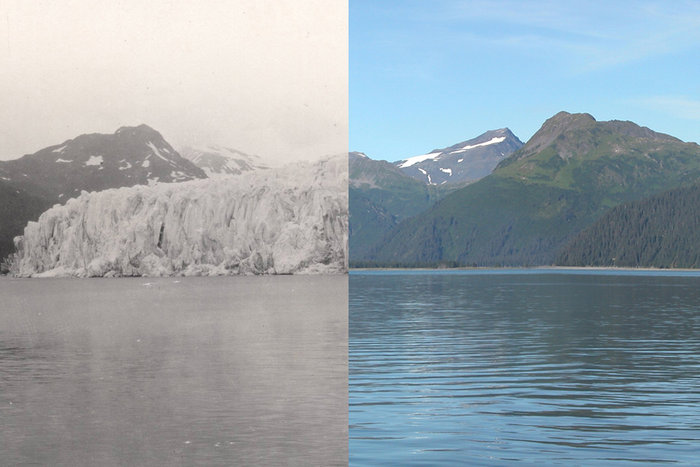 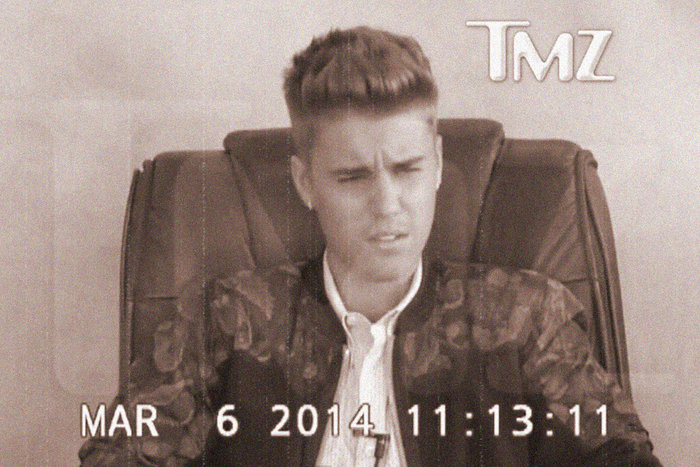 Culture
The Trial of Justin B. (With Apologies to Franz Kafka)