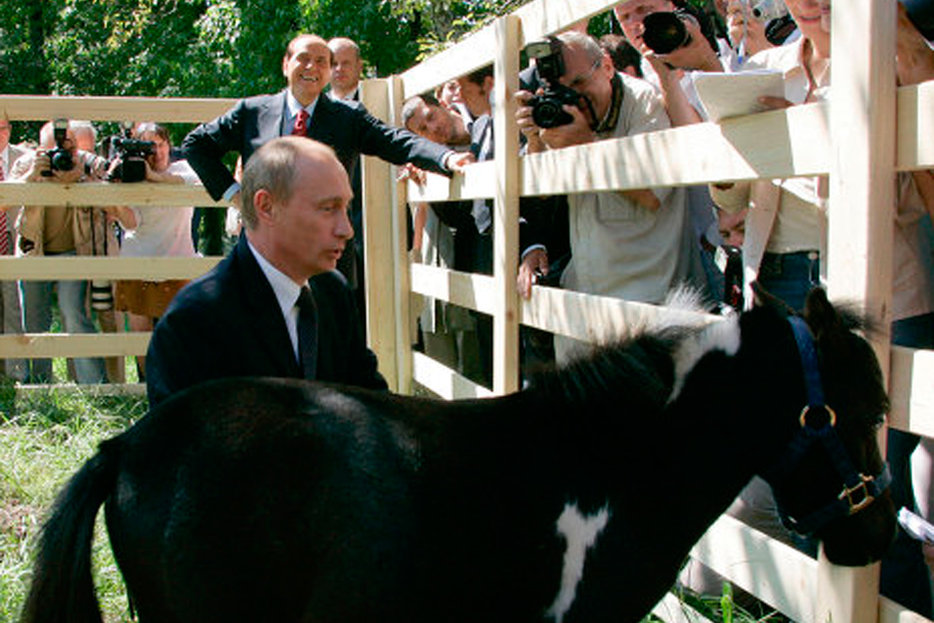 Dear Vlad,
Our boy is 10 years old and just as sweet as can be, but for some reason, the alpha jock and his pack have started bullying him. Part of me wants him to learn to stick up for himself and fight, but the other part just wants to protect him and get the school to stop this. Do you have any advice?

Dear Uncertain,
Sometimes a self-interested and decadent child, only popular because of his flashy sneakers, will try to dictate the politics of grade five. He will persuade a pitiful straggle of lapdog allies to his cause by promising them some Tula Gingerbread, and then he will throw snowballs into the recess territory of another child. This is insulting to everybody!

Would you, as an adult, go into the backyard of a respected and powerful neighbour and begin to kick his animal? You would be crazy to do such a thing, for soon you might discover that this neighbour was actually a bear, and that he would rise up to his full and terrible height and rain atomic death upon you and your conspirators!

Uncertain, you must not run off to a council or summit, beseeching the teacher to protect your boy, for that will only reveal his spineless, weak nature. You must think strategically and turn your boy’s weakness into an asset. During his next beating your boy’s enemies will be expecting nothing from him but his typical cowardice, and it is at this time that he should take a crossbow from his knapsack and shoot the leader in the chest. It is a clear message, a line in the sand. And as he is young, he will not be tried as an adult in America—where criminals and homosexuals run free—and he will forever be feared, his reputation made.

Dear Vlad,
Q has been my friend since 10th grade and we’ve been great pals for 25 years now. However, just recently I’ve begun to notice that he’s been staring at my teenaged daughter (who is very attractive) in a really inappropriate, sexual way. My daughter either doesn’t notice or doesn’t care, and although I want to say something to Q, I don’t want to offend him on the off-chance that I’m wrong. Any suggestions?

Dear Ticked-off,
Isn’t there a man around the house to take of this situation? Did you have your attractive, nubile daughter out of wedlock and is she not now behaving in the same sexually brazen fashion in which you acted when you conceived her with some strange but powerful stranger in a barn? Your sins, like an army you once thought perished in the mountains, have now come back to haunt you.

However, it is obvious to me that Q is sexually aberrant, perhaps even a homosexual who seeks to hide his secret by pretending to lust after young female flesh instead of admitting the truth of his desires. Ticked-off, what you must do is to provide Q with a way to mask his tortures. He needs to be accepted into society as a heterosexual. You, as a good friend to him and a lonely woman, should obscure his fraudulent hunger for your daughter by becoming his mate. Dress provocatively and pour him excessive amounts of alcohol, compliment him on his strength and cunning, and if he still resists your seduction, give him a small dose of Scopolamine so that he will do your bidding and have the male-female sex that in truth so disgusts him! No longer will Q have to pretend to be interested in young girls to prove he is not sickening to the public, and no longer will you be alone and mocked by your comrades.

Dear Vlad,
Our daughter, a very, very determined girl, wants a pony. It would be ridiculous for us to get her one—we’d have to drive 40 minutes out of town every time she wanted to spend time with it, to say nothing of the insane expense that would require both her father and I to get a second job. Still, she really, really wants one. Just to get her off our backs, we told her that if she was able to get 200,000 “likes” for her “Get My Parents To Buy Me A Pony” campaign on Facebook, we’d get her one.

I cannot help but observe that it would be remarkable if you were able to refocus her drive toward something positive for the community—like new uniforms for the gymnastics squad—instead of merely an indulgence for herself. Perhaps you should talk to her about this, suggesting other ways she can use her powers of persuasion so that she might willingly give up her quest for a pony. If she will not relent, you must let her know that ponies are in fact vicious creatures. I have had to murder many in my day, and I can assure you that it is always a sad and surprising event. 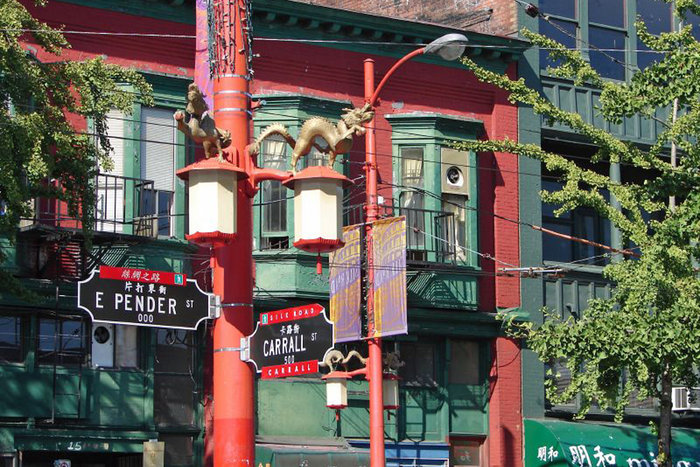 Essay
The Myth of Multiculturalism
Raising a mixed-race son in the Canadian city with the most mix-race couples is a dream borne of the Trudeau era. But… 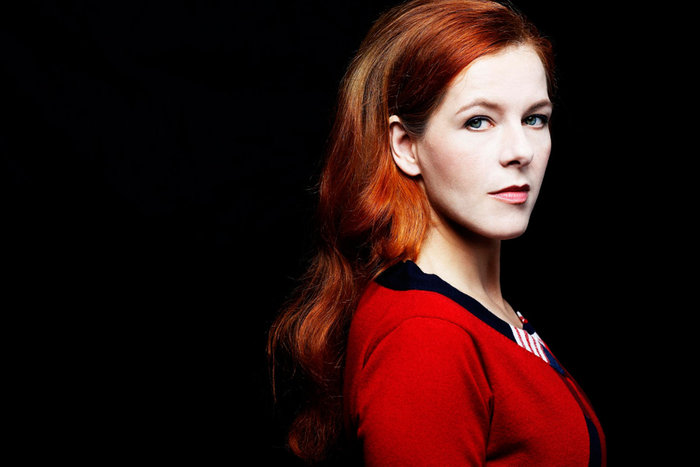 Culture
Every Animal Mentioned in a Neko Case Song

The Year in Unsolicited Advice
Monica Heisey
Why Won’t Anyone Learn My Name?
Scaachi Koul