Dani Couture is a poet and novelist. Her second collection of poetry, Sweet, was...

The sky was not blue. It was the colour of a jay,
days dead and frozen to suburb sidewalk.

The man was not holding a telescope, but an umbrella
peeled back of its skin—a cool, silver skeleton.

The word she said was not no, rather a repeated list
of fowl: Little Auk, Rock Ptarmigan, Red Knot.

The hoof print was not shaped an imperfect moon,
but the inward eye of hadron collider, the Higgs boson stare.

The neighbour’s complaint was never the overhanging tree,
but the hidden sharp end of a hem-worn story.

The problem was not the knitting needles,
but a hillside galaxy of failing aspen.

The feral cat with freshly sewn belly was never yours,
pieces of her dark matter birthed under every porch.

The hum was not centred on some fenced island,
but the communal vibration of our silence.

We regret the errors. 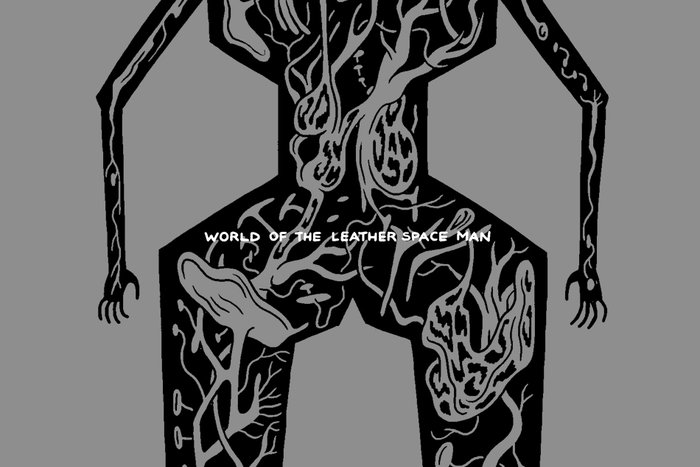 Comics
Leather Space Man: A Partial Discography
The Leather Space Band’s Dixie was many things: a keyboardist, a producer, a teeming colony of invertebrate life. 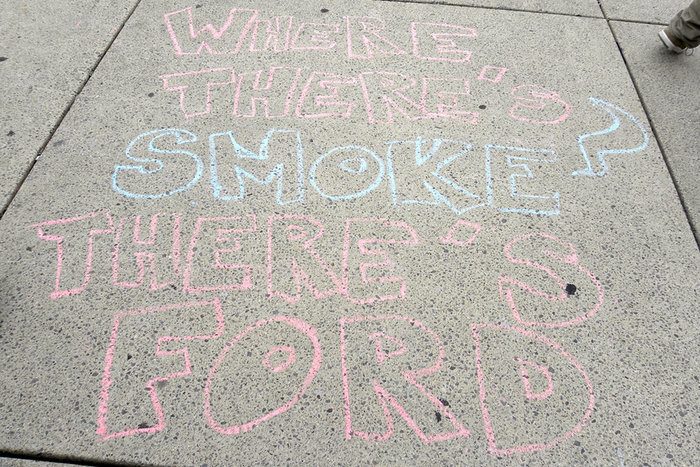 Well That Sucked
What Went Wrong This Week For … Come On, Like We Even Have To Say