Where It Is I Come to Pray 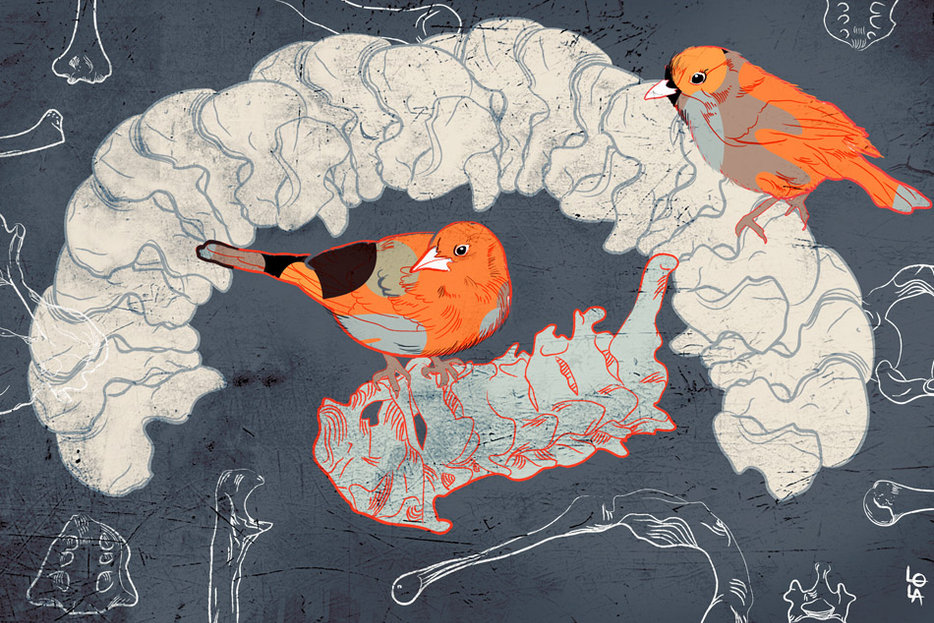 All of the teenagers in Kutná Hora pray at the Sedlec Ossuary each Sunday.

It is known as the bone chapel and it is wearying to describe its glorious excesses, its innumerable bones functioning as both art and architecture.

Tourists, wearing skull T-shirts, visit and are photographed making peace signs in front of an orange-sized skull with a black bullet hole between its eyes.

We loathe them, and visit only on the holy day, when all outsiders are banned.

Our parents refuse to attend the mass, which is led by an ancient priest, whose capuchin monkey races through the aisles, collecting tithes.

But we love Sedlec, which we write on our notebooks, and others go so far as to tattoo it on their hearts with razors and ink extracted from Bic pens.

Because the priest has a degenerative mental illness, he invents long, florid tales from the Holy Bible:

“And Jesus, having tired Himself at Canasta, waved His wizard’s wand and behold! A white stretch limo appeared, whisking Him off to an excellent spa in Monte Carlo.

Which reminds me of the way in which He raised Las Vegas from the desert and conquered the Sphinx at a bare knuckle boxing match.”

He never remembers my name.

“Who are you? Are you the child of Angie Dickinson?” he asks, sharply pinching me.

I am Ludmila: when asked to describe myself for the high school yearbook, I said that I like to listen to music, ride in my boyfriend’s car and draw in my sketch book.

My boyfriend Ahasver poses for me as various people: a saint, a rap star, Mr. Peanut.

And I draw myself: drab and porky, I transform myself. On one page, I am swinging from the chandelier of skulls and my long, white hair grazes the marble floor.

Tourists, wearing skull T-shirts, visit and are photographed making peace signs in front of an orange-sized skull with a black bullet hole between its eyes.

In another, I dress as Dovima and ride an elephant charger over the shining white skeletons of the soldiers, the fighters, the damned.

I use a very fine Sharpie, black, and oil pastels for the negative space.

My art teacher, Mr. Vaclavik, thinks I should move to the United States and study, but I could never leave this place.

The ossuary’s story is long and complicated. Whenever I think I have remembered it, Father Zing replaces it with another.

“This hall of bones was implanted here by Aliens,” he says, or, “There are tiny seamstresses in the basement, sewing skin: any day now, these bodies shall rise and rejoin the living.”

“What stories they will tell!”

One lucid day, he preached to us about the handful of dirt that was scooped from Golgotha and transported here; about the drifting bodies of soldiers that a legally blind friar stacked like logs to build the chapel.

He told us too about the hierarchy of the bones, how the noblest of families were elevated, as were the most indigent.

“From this, we learn of humility,” the Father said. “From the bones themselves, we learn who we are, which humbles us further.”

Now let us sing “How to Draw the Portrait of a Bird!”

We would wander around, running our fingers over yellowing jaw bones, jutting pelvises; eye sockets like the mouths of wells; rib cages filled to capacity with flaming orange birds squatting in their nests of bone and lichen.

Pausing always beneath the candelabra of skulls that chimes “Moonlight Serenade,” after sunset.

And then we pray.

I light a cigarette and exhale the liturgy. “And Lord, I also wish,” I pray, “that you make me beautiful, Amen.”

A ladder of spines clatters down and I am Rihanna, baby tree bark-colored and sweet curves with no brakes.

Blanka, my best friend, prays that God smites her parents, who beat her without mercy and when two skeletons waltz by, she sees, in their wake the slain bodies of her peasant father and mother.

Both are holding up their hands; their eyes are transfixed: Blanka cries with happiness.

We always ask in groups of three and no more: greed is swiftly punished through death by burning, and to us, the naked bones are jewels; the walls of the ossuary an elaborate marquise setting for the end of our days.

We would wander around, running our fingers over yellowing jaw bones, jutting pelvises; eye sockets like the mouths of wells; rib cages filled to capacity with flaming orange birds squatting in their nests of bone and lichen.

Ahasver asks for a stack of fly Sean John clothes that appear in an alligator suitcase and then it is the Father’s turn: “God who mightily forged the living bones that fly above me now,” he says, waving at a pterodactyl made of ribs, “whose crown of thorns is one of flowers and bone, whose eyes the serpent crawl through, please make me a baby once more, all innocence and nothing more.”

Now transformed, Baby Zing crawls to the top of a ladder and reposes among soft moss and finger bones; milk and honey drips from the bone-breast above him and we wait until he sleeps to talk again.

In the depths of the chapel is a throne of bones, and I sit there with a sceptre like the queen of the underworld.

Humbly, I place my drawing—of Blanka’s parents bleating, their mouths like filthy drains—on the altar beside medieval autographs and a golden bowl of babies’ skulls.

We leave through the sacristy: Ahasver is waiting in his Seville outside.

Blanka is kissing another of her wishes, Austin Mahone, in a red hoodie, baggy jeans and hands like darting rabbits.

We drive until my hand finds his crotch, finds his fat cock and he skids, depositing us in a pasture.

As the white and black cow ambles by, I use my tongue to make a bird on his belly and below.

It is like a Christ fish with wings and a beak.

He told me when and how to do it. “Jesus is waiting,” I say, standing up and stretching my arms to hold the whole sky. 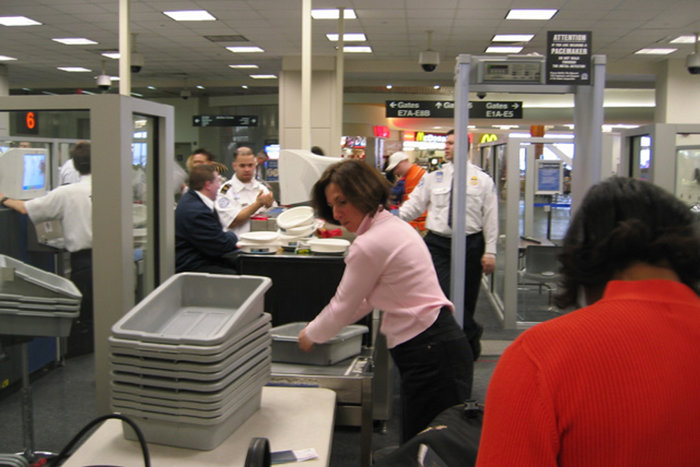 Politics
Is Competent Authoritarianism Too Much to Ask For? 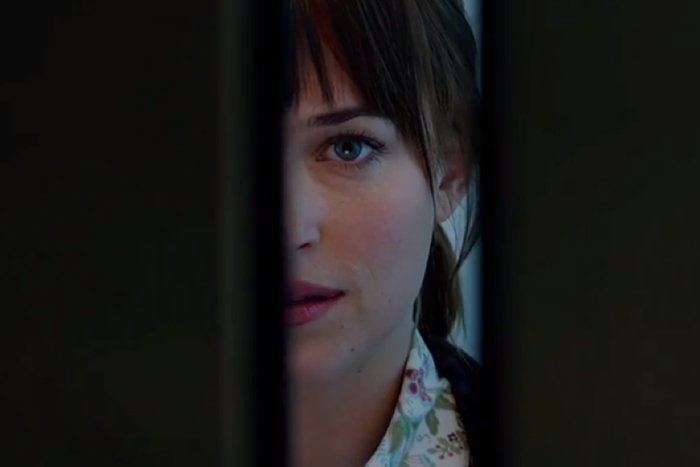 New Tabs
One Nation Under Kale

Score
Lynn Crosbie
A Little Girl Like You
Billie Livingston