One Nation Under Kale 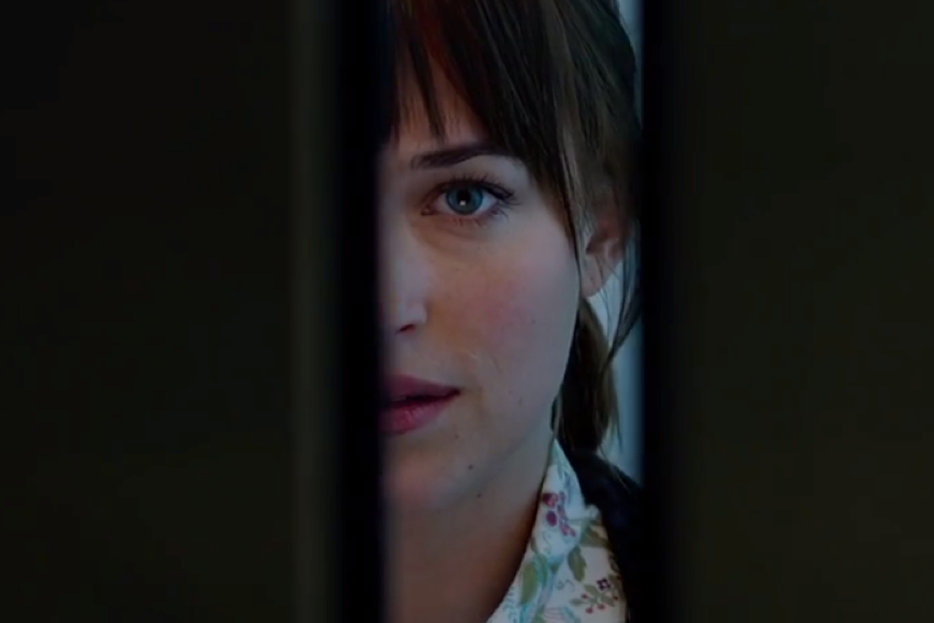 The Fifty Shades of Grey traileris technically SFW but, I mean, you’re probably going to have some NSFW feelings about it.

American TV casts may be looking more diverse these days, but their writers are as white and male as ever.

“The last sketchbook he showed me was titled The Best Way to Smoke Crack. (Once, when asked by an interviewer if he had ever smoked crack, Vollmann memorably responded, ‘I guess that I would say that I have.’)” Tom Bissell hangs out with William T. Vollmann in Sacramento.

Now seems like a good time to be nostalgic about the music of last week.

This is where your fish comes from.

What do Debbie Reynolds and Slate’s advice columnist have in common? This, apparently.

“Slowly but surely, the kale salad will make its way to the TGI Friday’s menu, then McDonald’s, Kraft, and, eventually, as a Doritos flavor.” Over at Vox, David Sax talks to the tastemakers.

How to be productive in Hell.

Stephen Harper’s Conservatives’ “advocacy chill” audit of PEN Canada may just come back to haunt them.

Iceage sounds a little like The Pogues now. Okay! 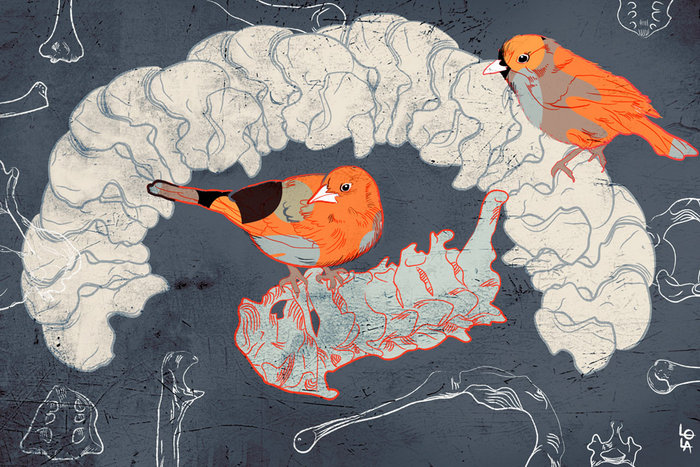 Tabloid Fiction
Where It Is I Come to Pray
From the ongoing series Tabloid Fiction—in which an author chooses from the trashiest, most lurid, or just bizarre… 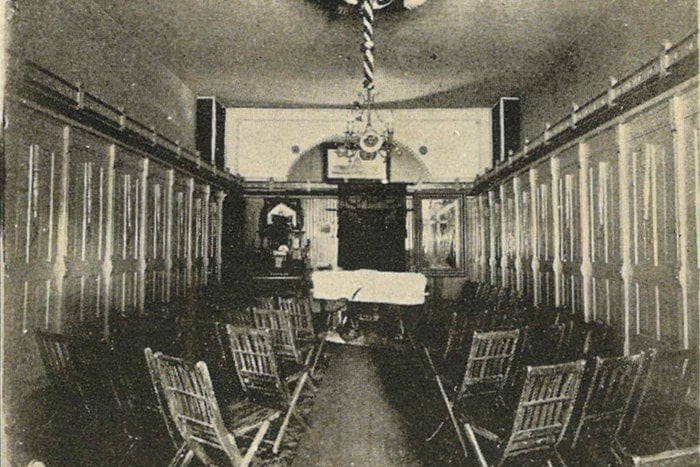 Studies Show
Would You Like to See the Body?