The Year in Innovative Black Women

Public representations of black women can be beneficial when the women involved are in control. 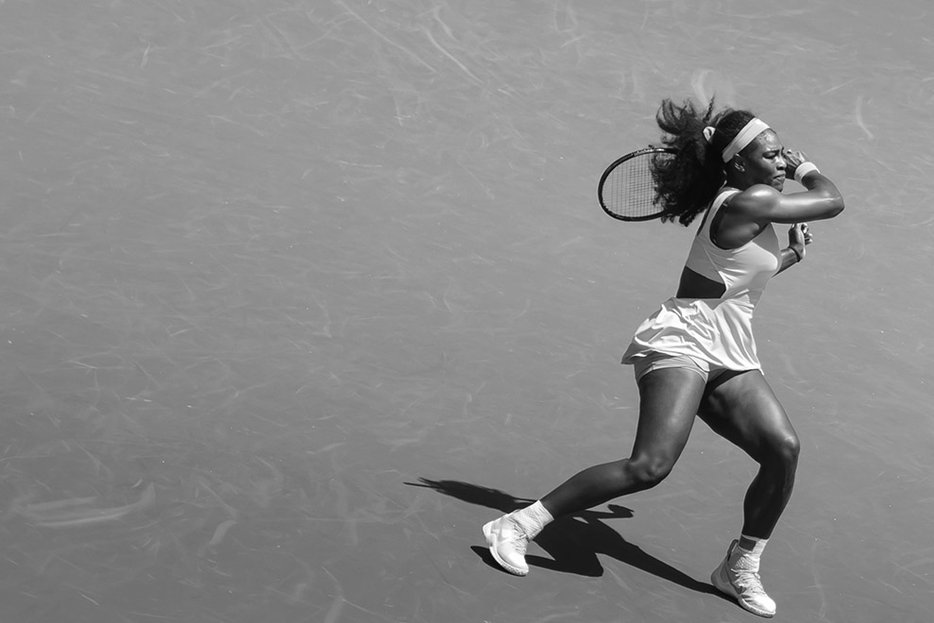 On December 10th, Oklahoma City police officer Daniel Holtzclaw was found guilty of the rape and sexual assault of 13 black women while on patrol. People across the globe expressed relief at his conviction but also posed the question: why didn’t mainstream media report on the case before the judgment? After the decision, it was revealed that law officials were actually investigating Holtzclaw prior to his arrest, but still let him remain on active patrol duty and attack his last victim.

While author Tami Winfrey Harris didn’t mean to be prophetic, her 2015 book The Sisters Are Alright: Changing the Broken Narrative of Black Women in America provides some answers from both a historical and contemporary perspective. She argues that because of a pervasive public opinion about black women, assaults against them are often not perceived as newsworthy. She writes: “The media, pop culture and brainwashed members of the black community may think we are problems. In truth, African-American women are seen as troubling, because the reductive way we have been viewed for hundreds of years makes us problems. “

By interviewing black women of various ages from different social backgrounds, The Sisters Are Alright challenges stereotypes and misconceptions about their presence in popular culture. Winfrey Harris’s book shows us that public representations of black women can be beneficial when the women involved are in control. From Serena Williams becoming the first female African American athlete to receive Sports Illustrated’s athlete of the year nod, to social activist Bree Newsome’s courageous fight to challenge the legacy of the Confederate Flag, 2015 gave us many wonderful examples of black women taking control of their representation. The list is endless, but let’s go deep on a few.

On December 9th black female alumni posted pictures of their college graduations under the hashtag #StayMadAbby on Instagram, Tumblr and Facebook as a protest concerning a Supreme Court hearing on Affirmative Action. Within a day, the hashtag went viral; prompting media attention, pointing out that despite Abigail Fisher’s assertions that underqualified African-Americans were accepted at her preferred school over her, 95% of the 47 students were white. Oral arguments began on December 9th (the same day the hashtag appeared) and a decision will be released in June 2016.

The backlash to Rihanna’s video came predominately from white feminists who felt uncomfortable that a black woman was in a position of power.

After Rachel Dolezal, a white woman who had misrepresented herself as black for decades, was “outed” this summer, hashtags such as #AskRachel and #RachelsMixtape quickly appeared, poking fun at the woman, but also pointing out the hypocrisy of using white privilege as cultural appropriation.

Black Lives Matter, founded by Alicia Garza, Patrisse Cullors and Opal Tometi, utilized social media to organize demonstrations in several American cities to address police violence, and soon expanded the movement to address other social and political inequalities that affect marginalized communities. After Senator Bernie Sanders’s August presidential campaign stop in Seattle, local Black Lives Matters women activists upstaged his speech to insist that he address systemic and institutional racism. The organization faced criticism from those who prefer that black activists remain silent, but they eventually met with Sanders, who later acknowledged that he had some ideological work to do. He pledged to work with African Americans in creating a political platform that would eradicate the systemic issues which led to this year’s startling increase in murders of unarmed black adults and children.

You can’t talk about black women on the internet without talking about Rihanna. The release of her video for the single “Bitch Better Have My Money” raised some important issues and eschewed some of the constraints that black women experience in expressing their sexuality and their emotions. As Winfrey Harris mentions in her book, there is often a concerted effort by both black and white communities to chastise black women for being too emotional, too angry and yes, being too sexual in the public sphere. In discussing the stereotypes about black female sexuality, The Body is not an Apology contributor Toni Bell writes, “What was natural to our bodies—our hair, our lips, our hips, our thighs—was deemed dark and lascivious and worthy of plunder. Black women were the original poster children for slut shaming. That is something I have no desire to reclaim.”

This video, which Rihanna co-directed, throws respectability politics out the window. It offers viewers a violent revenge fantasy. Her character smokes copious amounts of weed, lounges around half-naked, blackmails the man who steals from her and when that doesn’t work, tortures his (white) wife, eventually killing the couple. The video prompted negative reactions from some corners: “In fact, such is the frequency at which we get to view Rihanna’s gusset, I’m actually starting to wonder whether she might not have some kind of medical condition which prevents her from keeping her legs — as well as her stupid trap — shut,” writes Sarah Vine for The Daily Mail. The Guardian’s Rebecca Carroll points out that the backlash to the video came predominately from white feminists who felt uncomfortable that a black woman was in a position of power. These critics said Rihanna was not adhering to the feminist principles they felt should be presented in the public sphere. The violence, specifically against a white woman, was frowned upon, Carroll writes. “(W)hat really has white feminists upset is that in the video Rihanna, a black woman, puts her own needs before a white woman’s needs.”

Rihanna did more than simply thumb her nose at mainstream feminist politics. She offered an image of a messy, complicated young black woman who is clearly enjoying the financial trappings of what she has legitimately earned. Rihanna also offers work that begs interpretation about what the ability to be “free” really means. 2015 was the year when black women not only challenged societal boxes, and stepped out of them to make the way for some interesting developments in the New Year. 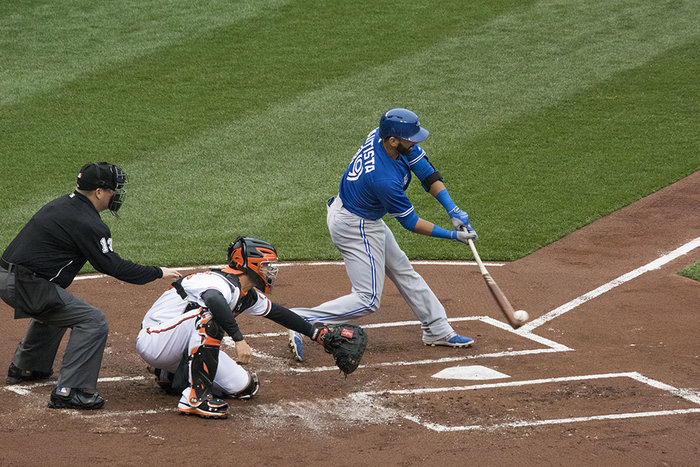 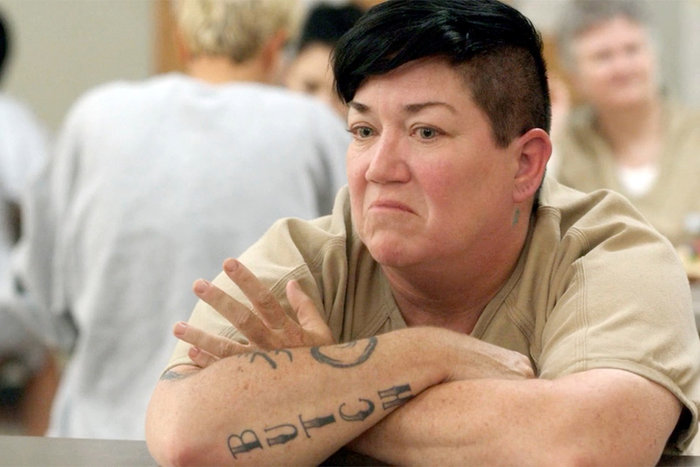