The case here described is real, witnessed by the author in bail court. The names have been changed and some details condensed. This week in Worse Off Than You: It’s not only the accused on trial.

Worse Off Than You 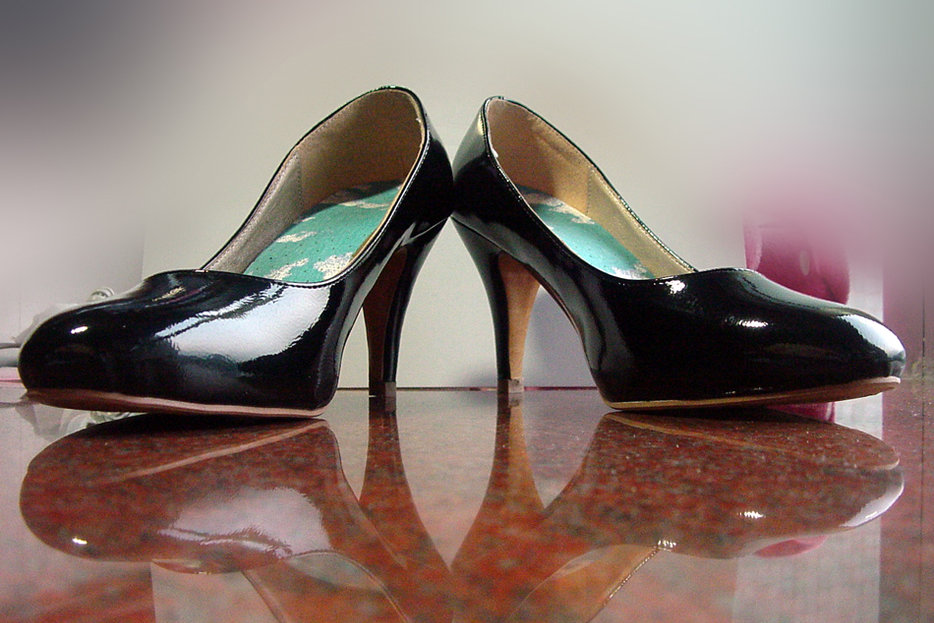 She walks into Courtroom #103 wearing the most impressive shoes I’ve ever seen: black leather, high stiletto heels, numerous straps and shiny silver buckles. If sex could be cobbled, these shoes would be the result. Without wobbling or struggling for balance in any way, Kitty, let’s call her, struts toward the third of six benches in this tiny courtroom. Kitty’s hair is blonde, her eyeliner is black and so are her roots. To her right is Larry, who has somehow managed to wrinkle a grey polyester suit. He winks at Kitty almost every time they make eye contact; I assume he’s her lawyer.

Just as Kitty and Larry sit down on the bench, the prisoner’s box opens, and in comes Tyler. Shadowed by a police officer, Tyler puts his hands on the glass of the box before the cop tells him not to. Tyler tugs at the bottom of his red basketball jersey, scratches his patchy beard, then stands at the front of the prisoner’s box with his hands behind his back like they’ve been cuffed. Kitty doesn’t take her eyes off of him. Tyler hasn’t looked over—whether this is due to machismo or embarrassment is hard to say.

“How are you today?” Justice Teddy asks. He sits behind the bench, higher than anything else in the room, late 50s, bald.

Justice Teddy nods towards Lois, a matronly Yoda-type representing the Crown, who stands and presents a summation of the charges against Tyler. Here, according to the prosecution, are the facts:

On April 4, 2014, in downtown Toronto, a group of ten youths surrounded two middle-aged men. A verbal exchange escalated into a physical altercation. Passersby intervened, the police were called, and, upon returning to Dundas Square, the victims identified Tyler as one of the men who’d done the punching. This is a pretty small charge in the context of this court, and Tyler’s already done 12 days in jail; it’s assumed by most in the room that bail will be granted. Lois does not look happy about this; she’s wearing flats, but you can almost see her digging in her heels.

Kitty is called to the front of the courtroom, raises her right hand, gets sworn in, and sits down, crossing her long, well-toned legs.

“What is your relationship with the defendant?” Larry asks.

“He’s my boyfriend,” Kitty asks. She looks over at Tyler, smiles. She will do this after almost every question Larry asks.

“How old are you?” Larry asks.

There is no doubt that the age difference between them is striking. Tyler can’t be more than 25, and appears younger. Kitty is fit but looks her age, at least.

“And you have two professions?” Larry asks.

“And you have a second profession?”

“I’m a dancer at the House of Lancaster,” Kitty answers. This is a strip club in the west end of Toronto. It would not be considered high-end.

“And oversee any conditions?”

“The main reason he gets in trouble is he drinks. I’d like him going to AA to be one of those conditions. I want him to get better.”

“Now about your charges. What was the deadly weapon?”

“And what happened to them?” Larry asks.

“They were dropped.” Kitty scrunches up the left side of her face, and despite the circumstances, I can’t help finding her adorable, honest, and strangely vulnerable in this moment. Larry winks at Kitty, then sits. Lois stands and takes a deep breath. It is clear that she, in no way, finds Kitty adorable.

Without wobbling or struggling for balance in any way, Kitty, let’s call her, struts toward the third of six benches in this tiny courtroom. Kitty’s hair is blonde, her eyeliner is black and so are her roots.

“You’ve signed as a surety for him before?”

“What was he charged with?”

“You were the surety and you’re not sure? How can you not be sure? Do you know what his bail conditions were?”

“A bond, curfew, no drugs or alcohol.”

“You forgot one!” Lois pauses for effect like a lawyer in an hour-long drama. “Stay away from the victim.”

“Yes. You’re right,” Kitty says. She looks at her feet, seeming embarrassed by her shoes. For the next 15 minutes, Lois doesn’t let up. Kitty answers the questions with a strong, even defiant, voice—but each question makes her a little bit smaller. Kitty stops making eye contact with Lois. Then she’s no longer stealing glances at Tyler. Now she won’t look up from the floor.

“It hasn’t worked before—why will it work now?”

“And you think you’ll make the difference?”

Kitty leaves the stand, shoulders hunched and eyeliner smudged. Larry and Lois make their closing arguments, and only minutes pass before Justice Teddy looks up from his notes.

“I will make my decision,” he says. For the first time today, the courtroom is perfectly quiet. “I will be granting bail.”

Since this is Tyler’s bail hearing, I should be watching him. But I can’t take my eyes off of Kitty. She’s just sitting there, her eyes focused on something not in the room. Slowly, an expression forms on her face, and it takes me a while to realize it’s pride. The look is still there when Justice Teddy reads out the agreed-upon conditions of bail and looks at Tyler.

“Young man, you have been given bail only because your surety has been proven competent.”

“And who’s going to be in charge?”

“I hope you’re ready,” Justice Teddy says, leaning back in his chair. “I hope you are ready.” 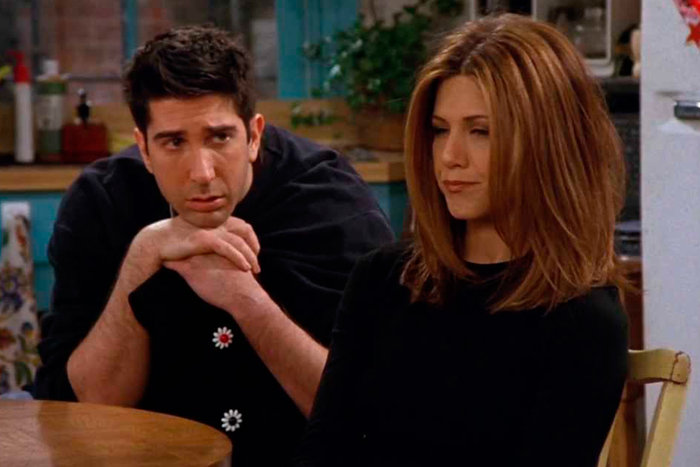 Studies Show
How Do You Hurt the Ones You Love?
One way to measure how compassionate a partner you are? The way you break up with people. 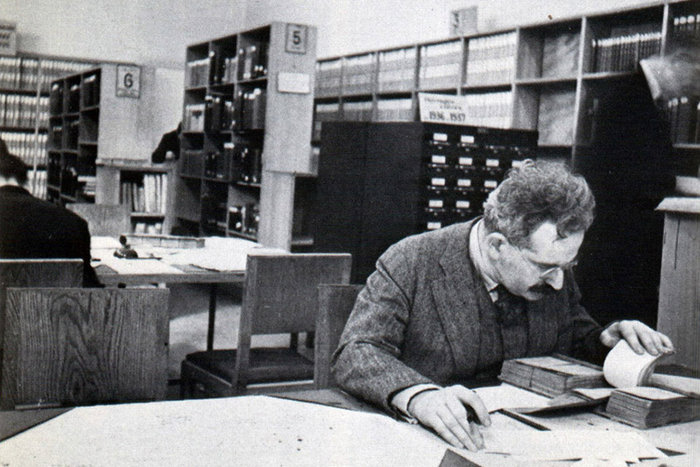 Culture
An Investigation Into the Reappearance of Walter Benjamin
History tells us that the influential German literary critic died more than seventy years ago. So how is it then that…