The Language of Love

The wedding chamber at Toronto’s City Hall is located on the third floor and is available to rent in thirty-minute intervals. The author witnessed the marriage described below, although the names have been changed and minor details compressed. This week: Can love transcend language? 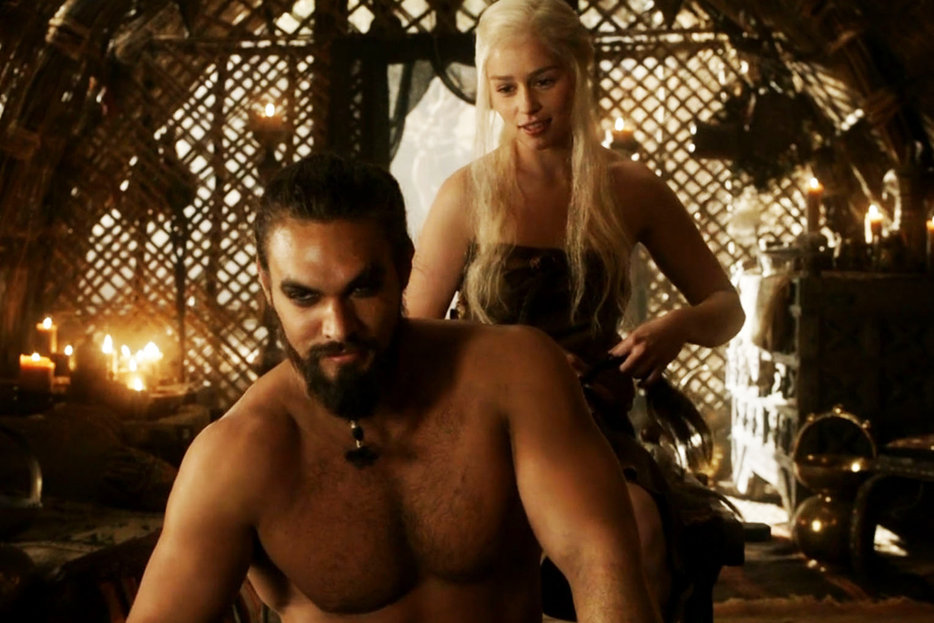 There is little opportunity for the bride and groom to hide from each other before the ceremony, since they sit less than three feet apart, facing each other, on opposing benches outside the Toronto City Hall Wedding Chamber. The groom, Sergei, and his best man, Oleg, sit against the east wall. They both have sharp, strong jaws, freshly cut short-cropped black hair and wear perfectly pressed charcoal suits. Their black shoes are so polished that their toes reflect the overhead lighting. Sergei looks at his collar, adjusts the single white rose pinned to his lapel, then he looks forwards, catches his bride’s eye and smiles.

The bride, Calina, returns his smile with equal intensity, then looks down. She adjusts her grip on the bouquet of white roses she holds over her belly. She is tanned, early twenties, gorgeous. Her wedding dress is white silk, with a skirt of layered frills, like a ballerina. On each side of her sits a bridesmaid. Both are as equally pretty and well-dressed as she is. This is, by far, the most beautiful wedding party I have ever seen here on the third floor of Toronto City Hall.

Sergei bends down, wipes an invisible spot from the toe of his left shoe, then reaches into his inside pocket and pulls out a pack of gum. He pushes out a white square, the tin foil rustling, and puts it in his mouth. “Kameдь?” he asks Oleg. Oleg takes a piece. Sergei then stands, offers the package to his bride.

“Gum?” he asks her in English.

“Obrigado,” she replies in Portuguese.

You see, there is much more separating this bride and groom than just the distance between these two benches. There is the very pressing issue of language. Sergei’s mother tongue is Russian. Calina’s is Portuguese. They both know several languages, but the only one they share is English and neither of them considers themselves fluent, or even competent, with it.

So the question I have, and forgive me, but there is no unsentimental way to put it: is there a language of love? Can two people fall in love when one of the things they don’t have in common is a common tongue? There is no doubt a physical attraction exists between them—the proof of this is visible, undeniable. But it is hard for me to believe that two people, any two people, can truly fall in love without intimate conversation. Without talks over coffee, leading to conversations after movies, eventually concluding with long nights asking and answering questions, putting voice to hopes and dreams and occasionally fears.

How do you create an intimate understanding of another person without using all the depths and subtleties of a common language? Is it even possible to fall in love without the full power of words?

Both of Calina’s bridesmaids take pieces of gum as well. All five members of the wedding party begin to chew. The waiting area becomes quiet. This silence continues, grows, seems impossible to break. No one says a word, or even moves, for the next four minutes. This seems like a very long time. Then, at 4:01, the wedding party currently occupying the chamber exits. A noisy procession of smiles and roses passes between the two benches in the waiting area, and disappears inside the elevator. The officiant arrives, greets the bride and groom, and shows them inside.

She is dressed in a black robe and her smile seems to radiate a sincere patience and good will. She begins to explain the ceremony. Calina looks at Sergei. Sergei asks the officiant to please slow down. She does, repeating the planned sequence of events from the top.

“Would you like to make a grand entrance or would you two like to come in together?” the officiant asks Calina. Calina does not understand. Once again, she looks at her Sergei.

“Me, then you?” he asks, uses his hands to represent where they’d stand in the wedding chamber. “Or the same,” he says, linking his fingers together, then moving them forwards.

“The same!” Calina says. Her face lights up and she takes his arm. It is a decision that clearly makes Sergei very happy as well. The rest of the wedding party enters the chamber, stands at the front. The officiant comes in, nods her head and in come the bride and groom, arm-in-arm.

Throughout the ceremony Sergei keeps his arm around Calina. He only lets go to take her hands as they exchange vows.

“I do,” Sergei says in his thick Russian accent.

“I do,” Calina says in her thick Portuguese accent.

They kiss, deeply. Hand-in-hand they move to a small table. Sergei keeps his right hand on the small of Calina’s back as she signs. Then she keeps her left hand on Sergei’s shoulder as he signs. Their arms encircle each other’s waists as they pose for pictures. They hold hands as they walk up the aisle and out of the wedding chamber. Sergei and Calina have not stopped touching since they became husband and wife. The elevator arrives and they step inside. The doors begin to close. They are still holding hands, and I have my answer. 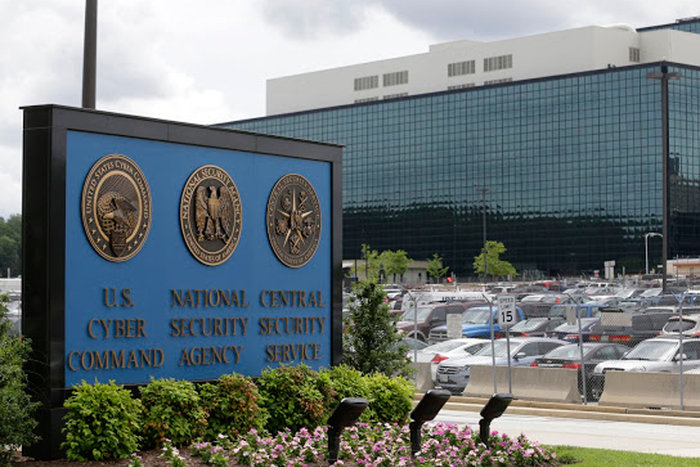 Society
Our Virtual Selves Are Real, and They May Not Be Safe 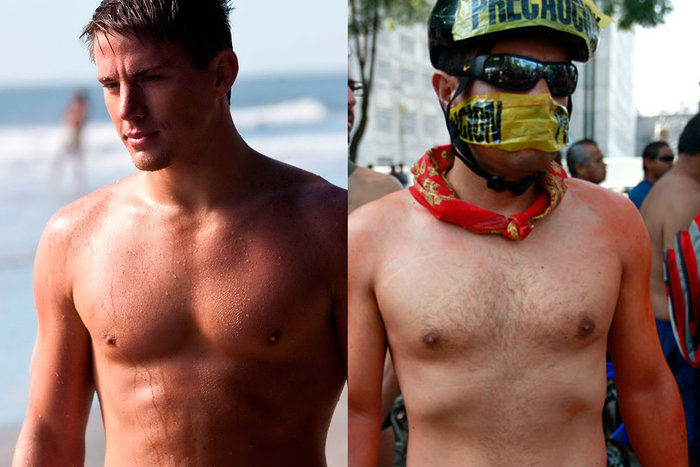