How Do You Hurt the Ones You Love?

One way to measure how compassionate a partner you are? The way you break up with people. 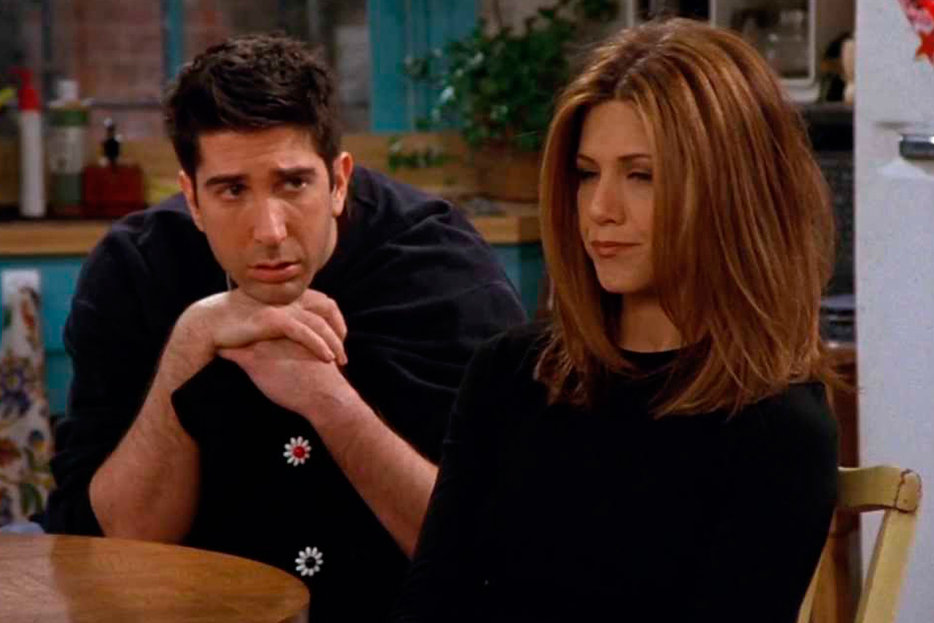 They were on a break.

In their endless, charmingly futile quest to categorize and quantify every nuance of the human experience, researchers have spent countless hours and grant dollars studying love.

The results haven’t always been particularly informative. At times, these studies seem just a few ticks more persuasive than a solid Cosmo quiz. Or else they read like bizarrely technical explanations of obvious facts, dispatches from alien visitors unacquainted with normal human emotions. “Love has been identified by relationship scientists from multiple disciplines as a major force in the development of romantic relationships,” writes one team of psychologists, as if “love” were a new enzyme or a distant moon in need of expert identification.

The bulk of recent love research has focused on what’s often called “passionate love,” that euphoric hit of dopamine, oxytocin, and adrenaline that rushes through your body when you meet someone both beautiful and willing to talk to you. The butterflies-in-your-stomach effect of romantic love is an intoxicating and fascinating feeling, the stuff of a million pop songs and Elizabethan sonnets. It is also, according to one study, “a vulnerability factor to psychopathology” and “most probably unhealthy,” which only makes it more intriguing.

In research, “passionate love” is sometimes juxtaposed with “companionate love,” the comforting, safe fondness that comes with years of mutual affection. Only more recently, however, have psychologists taken an interest in something they call “compassionate love.” It is, broadly speaking, a love that involves “giving of oneself for the good of another.” It’s selfless and empathetic—the love of a Gandhi rather than a Don Juan. In other words, it’s boring.

But just because it’s dull doesn’t mean it’s unimportant. Recent research has found that “compassionate love” is a significant predictor of relationship satisfaction and stability. In one recent study, published in January in the Journal of Social and Personal Relationships, researchers from Illinois State and the University of Winnipeg looked at the influence of compassionate love on one particular aspect of relationships—the way people end them.

Both academics and people in the real world agree: there are good ways to dump people and there are shitty ways to dump people. From past interviews and analysis, researchers identified a number of factors that determine the nature of a breakup. Did people just avoid their partner, withdrawing from him or her until it became clear what was happening? Did they get someone else to deliver the news? Did they take a positive tone? And finally, were they open, honestly explaining why things couldn’t work?

The researchers took a sample of 335 people who had initiated a breakup and measured each participant on the “compassionate love scale,” a survey that asks respondents to agree or disagree with embarrassingly self-aggrandizing statements like: “I feel a selfless caring for my friends and family,” or, “I try to put myself in my friend’s shoes when he or she is in trouble.”

The respondents then described their own breakups by indicating whether or not they agreed with statements such as: “I became unpleasant to my partner in the hopes that s/he would make the first move.” Or: “I used e-mail or instant messenger to tell my partner how I felt.” Their responses to these statements were tabulated, and they were given a score to determine just how humane they were when ending things with their partner.

Unsurprisingly, researchers found that a high score on the compassionate love scale correlated with good break-up habits. People were more open with their soon-to-be-exes. They used more positive tones and were less manipulative. Those lacking empathy, meanwhile, were more likely to just avoid the awkwardness and stress of a messy breakup, escaping for their own comfort at the cost of their partner’s feelings.

As the researchers argue: “Because some [breakup] strategies are more caring and compassionate and less likely to lead to negative outcomes than others, it is important to identify the factors that predict the use of such strategies.” And while it’s useful to have numbers to back up our gut feelings, it’s hard to see research like this bringing us much fresh insight into relationships and how they end. Of course we know that compassionate love will lead to better breakups, just as we know that passionate love makes us both giddy and irrational. Simply having this knowledge doesn’t mean we’ll be able to act on it, which is the frustrating thing about so much of this research. Knowing and learning about love—in our hearts and, increasingly, in peer-reviewed journals—doesn’t seem to make it any less confusing. 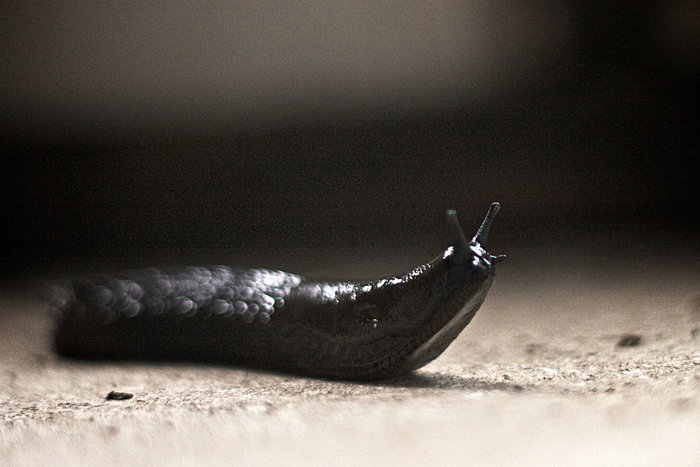 Fiction
L’Étranger
Life with a disagreeable new flatmate and some unwanted visitors. An excerpt from the new short story collection… 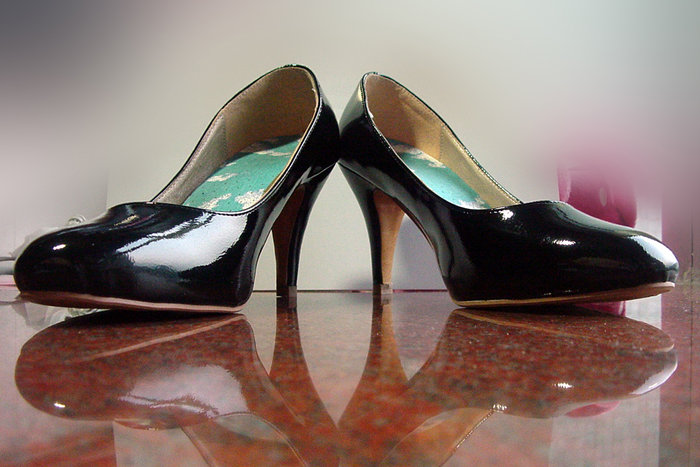 Worse Off Than You
The Surety
The case here described is real, witnessed by the author in bail court. The names have been changed and some details…

‘No Villains, Only Messes’: An Interview with Lee Lai
Alyssa Favreau
The Year in Gossip
Rachel Connolly