A Rock-Solid Argument Against the Number Five

Alex Bellos, author of The Grapes of Math, was surprised at the detail with which people personify their favourite numbers. Obviously, four is the best. 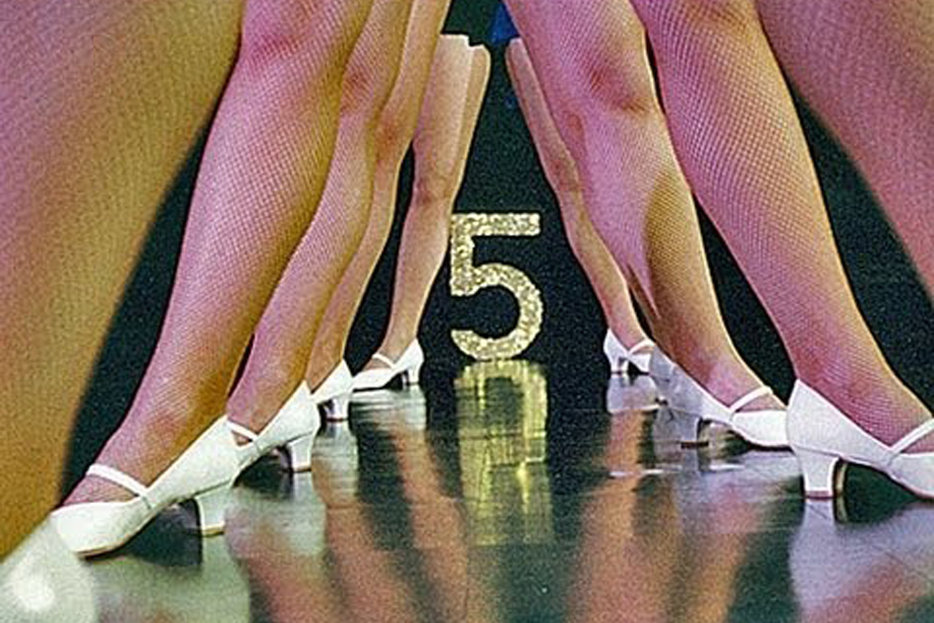 I do not like the number five. I believe Five drives around in a red Mustang wearing mirrored sunglasses. Five lounges at lights with one arm out the window, slapping the side of the car to the beat of Van Halen’s “Runnin’ With the Devil.” I’d like to wipe that look off Five’s face. When running, Five bounds with an uneven gait, like a hare with a bum ankle. Five is prime, which I find obnoxious: why should a number refuse to divide by anything other than itself and one? Who does it think it is?

I seem to be in the minority in my antipathy for five. Not for the reasons you might expect; attributing personalities to numbers, as Alex Bellos explains in his new book, The Grapes of Math: How Life Reflects Numbers and Numbers Reflect Life, is actually rather common. But many people seem to be taken in by Five’s delusions of grandeur, or at least think they are cute.

In the course of his research, Bellos conducted an online survey in which respondents nominated their favourite number. Five per cent chose the number five, which put it in the fifth position overall (you see Five pumping his fist like a meathead?). Moreover, Bellos’ respondents wrote in with the qualities they attribute to different numbers. Here are some of the ideas that clustered around Five: “Balanced, central, cute, fat, dominant but not too much so, happy.” People see Five as a pudgy baby, spoiled but sweet.

How has Five managed to fool so many for so long? For one thing, patriarchy.

How has Five managed to fool so many for so long? For one thing, patriarchy. “The gods delight in odd numbers,” wrote Virgil in his Eclogues, and one reason for this divine favouritism is that, from the first linguistic or symbolic representations of numbers in ancient Sumeria, odd numbers have been perceived as male. Greek philosophers elaborated on this idea. “Even numbers were called feminine because they were ‘empty in the center’ and always divisible,” Eleanor Webster Bulatkin writes in her 1972 work, Structural Arithmetic Metaphor in the Oxford “Roland.” “Therefore, they were the weaker. Odd numbers were considered ‘masculine’ and considered the ‘masters’ over the feminine ‘slaves,’ since when added to even, they always produced odd.”

In the Pythagorean system of number symbolism that Webster Bulatkin describes, five is considered the “masculine marriage number,” because it is the union of masculine three and feminine two, and the male number has the upper hand. In other words, Five is everything that is wrong with the institution of marriage. I highly doubt that Five can even pronounce “Pythagoras,” but that doesn’t prevent him from acting like he can tell us to go make him a ham sandwich anytime he wants one.

The Discordians understand how arbitrary and delusional the rule of Five is. Sometimes described as a parody religion, Discordianism began in 1965 with the publication of its foundational text, Principia Discordia. Its authors, American counterculture activists Greg Hill and Kerry Wendell Thornley (better known as Malaclypse the Younger and Lord Omar Khayyam Ravenhurst), dedicated their new religion to the worship of the Sacred Chaos. The first principles elaborated in Principia Discordia are the Five Commandments, or the Pentabarf. “The PENTABARF was discovered by the hermit Apostle Zarathud in the Fifth Year of The Caterpillar,” we learn. “He found them carved in gilded stone, while building a sun deck for his cave.” Of the five duties of the Discordian, number three is the duty to eat a hot dog on a Friday—or rather, to “Partake Joyously” of one. “[T]his Devotive Ceremony to Remonstrate against the popular Paganisms of the Day: of Catholic Christendom (no meat on Friday), of Judaism (no meat of Pork), of Hindic Peoples (no meat of Beef), of Buddhists (no meat of animal), and of Discordians (no Hot Dog Buns).” The fifth commandment is that a Discordian is not allowed to believe anything he reads.

I highly doubt that Five can even pronounce “Pythagoras,” but that doesn’t prevent him from acting like he can tell us to go make him a ham sandwich anytime he wants one.

In keeping with the fifth commandment, we later read about the sanctity of the Law of Fives. It goes like this: “ALL THINGS HAPPEN IN FIVES, OR ARE DIVISIBLE BY OR ARE MULTIPLES OF FIVE, OR ARE SOMEHOW DIRECTLY OR INDIRECTLY APPROPRIATE TO 5. The Law of Fives is never wrong.” Because Five does not understand sarcasm, he does not know the Discordians are making fun of him. Five is willing to believe that all things are directly or indirectly appropriate to him, and he does not ask what “appropriate” means. Five does indeed see Five everywhere, and it has not occurred to him to wonder if he might be biased.

But enough of Five—I shouldn’t give this much attention to a number that already lords it over the others as if he were Ten. In his book, Bellos confesses to some surprise at the detail with which his audience personifies numbers. In particular, he didn’t realize so many people had numbers they loved. “I was taken aback,” he writes, “not only by the level of interest—more than 30,000 people took part in the first few weeks—but by the variety and tenderness of the submissions.” People loved the number six because the sixth song on an album is always the best; number 83 because it’s the best for exaggerating; number 159 because it’s the diagonal line on their keyboard’s number pad. One person, Bellos writes, loves 24 because “the respondent sleeps with her left leg kicked out like a 4 and her boyfriend sleeps like a 2 on his side.”

I have nothing but scorn and venom for Five. But I love Four. Four has springy pigtails like Red on Fraggle Rock, and she roller-skates everywhere. Four whizzes down Main Street stealing from the rich and giving to the poor, and she plays jazz clarinet in a 17-piece band. Four is sturdy as a table; she is the hope of nations. Someday Four will be prime minister, and then she will institute proportional representation and put an end to all wrongful manipulation of numbers; no hapless digits will ever again be twisted to provide a pretext for drilling in the Arctic or closing a library. Four will promote numeracy for all, and our new mathematical fluency will result in a just economy and rational management of our resources. Four will lead her fellow numbers out of bondage, and their emancipation will increase our happiness exponentially. 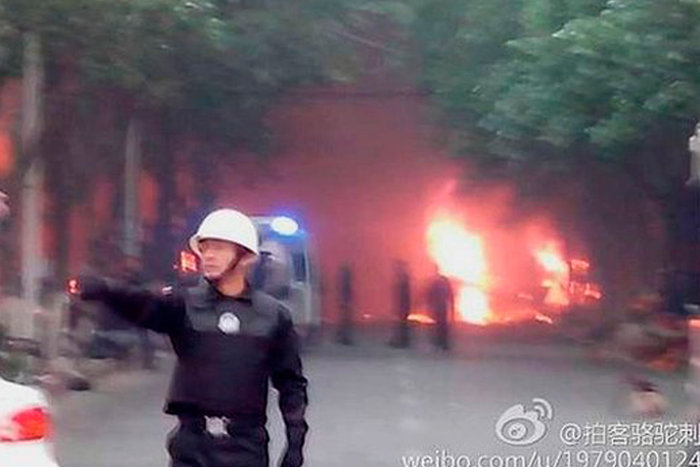 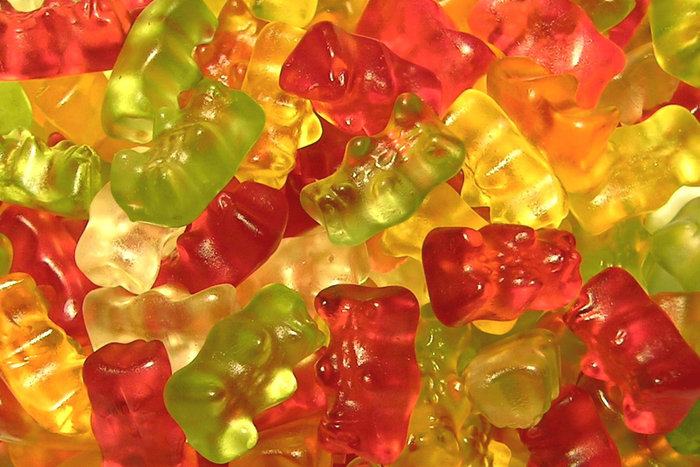 'It's Not Magic, It's About Proximity to Truth': An Interview with Sarah Meehan Sirk
Anna Fitzpatrick
Alone in a Different Reality
Linda Besner