China’s Chance For a Successful Counterinsurgency 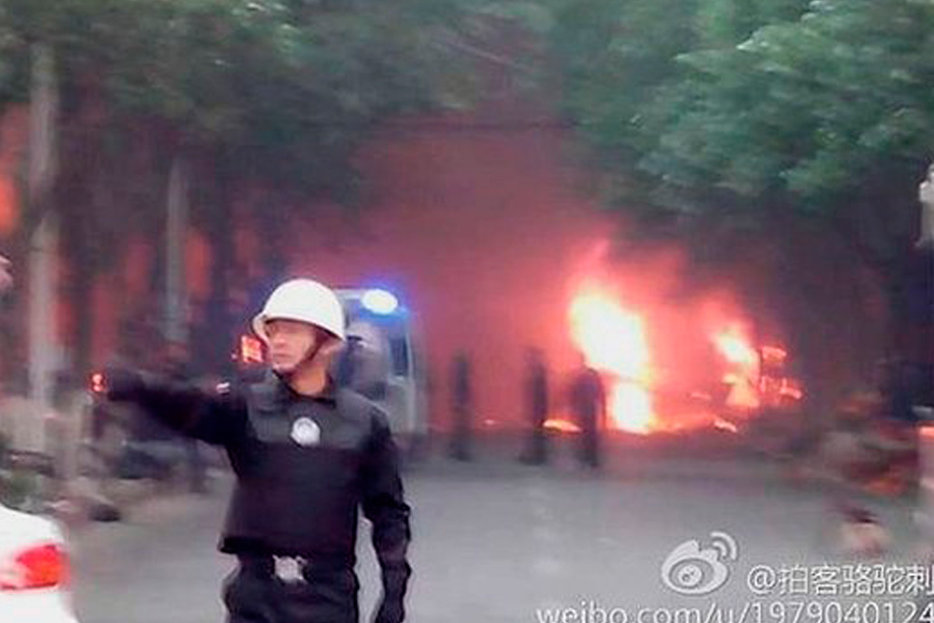 On May 22, a pair of SUVs drove through barriers into the middle of a market in Urumqi, China, and set off a series of explosions in a busy street market, killing 42 and injuring nearly 100 by the time the dust had settled. It’s just the most recent example of violence in China’s far northwest, and not even the bloodiest: in 2009, nearly 200 died in ethnic violence between Han Chinese and Turkic Uighurs.

The most recent bombing was already the second one in Urumqi that month. It’s a substantial change from the drumbeat of rioting and violence that had plagued the province since Beijing started moving in millions of Han in an attempt to cement the central government’s hold on the frontier province. Officially, the Uighur are still a plurality of the residents in Xinjiang, but there’s reason to think Beijing’s had more success that it wants to talk about moving loyalists into the region.

Xinjiang’s history is an odd one: as recently as the 1960s, the Soviets were supporting Uighur separatists in Xinjiang as relations between Moscow and the People’s Republic soured. In turn, the Chinese press in 1980 gave lots of airtime to Soviet abuses in Afghanistan, to convince Muslim Uighurs they’d be worse off living with Soviet patrons instead of their benevolent Chinese overlords.

The Soviets are long gone, and nobody’s likely to try to carve a new state out of China’s territory any time soon (nuclear missiles are good for something!). Xinjiang continues to be a problem for Beijing, but there’s essentially zero chance of the Uighurs getting their wish for self-governance: the government’s plans for sating China’s energy demands depend, in large part, on shale gas located under Uighur land.

Which leaves China only one decision to make, and that’s how to try to tamp down the violence to a level that doesn’t leave people afraid to leave their homes and go to work in the morning. The initial reaction from Chinese President Xi Jinping was to focus on poverty reduction and economic development, but anyone who’s studied the region has heard those claims before and knows the hard work of winning hearts and minds is somehow never a priority when the use of force is on the table against people Beijing spent the last decade calling terrorists.

The worst-case scenario is something like a Chinese Chechnya, where Muslim militants flock to defend their coreligionists against (very real) abuses by the Chinese. But that’s not likely: Chechnya got as bad as it did in part because of the weakness of the Russian state after the fall of the Soviet Union, whereas the foundation of Uighur grievance is the exact opposite—Beijing and the Han Chinese are increasingly present, wealthy, and in charge of Xinjiang.

China could, hypothetically, succeed with counterinsurgency measures where the West has largely failed. But that would take political leadership that recognizes it can’t stomp its way to safety. While Afghanistan winds down toward something we won’t call defeat, there are other places China can look for instances of what seem more like successful counterinsurgency. Like, for example, Mexico, where the government seems (always conditionally) to be securing some measure of peace, if not actually defeating the cartels.

The Mexican example also shows that while China, like Mexico (or the US Southwest), may never be perfectly “safe” in some theoretical sense, it’s possible for even moderately competent states to keep a lid on things. The US Border Guard doesn’t even pretend that the border with Mexico is “secured,” but that’s a very different objective from keeping Americans safe from the violence of the drug trade. And, as well, a lesson the Chinese might want to keep in mind: it’s easy to get distracted by things that seem important, but aren’t. 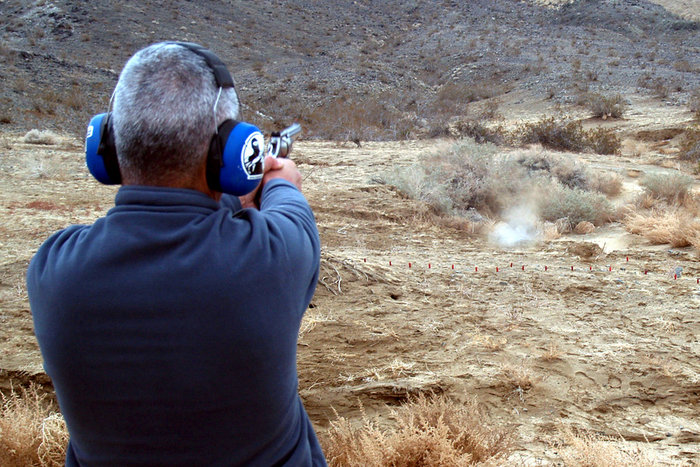 Society
The Guns We Shot 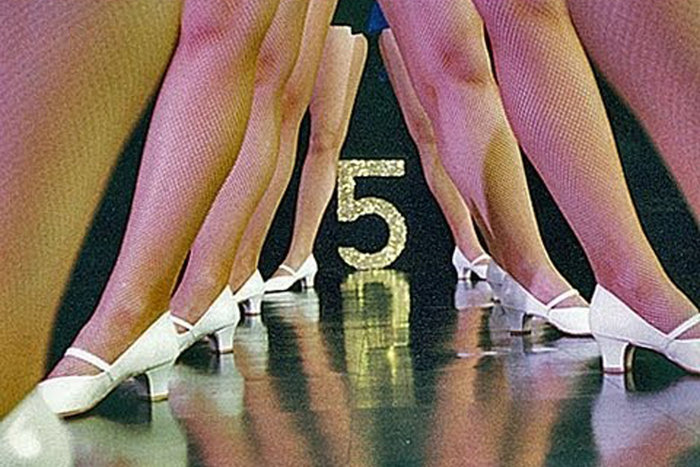 Tangent
A Rock-Solid Argument Against the Number Five
Alex Bellos, author of The Grapes of Math, was surprised at the detail with which people personify their favourite…