What if the afterlife is just as uneventful as this one? Three fictions—two films, one novel—imagine the hereafter as a monotonous slog through the same old nonsense. 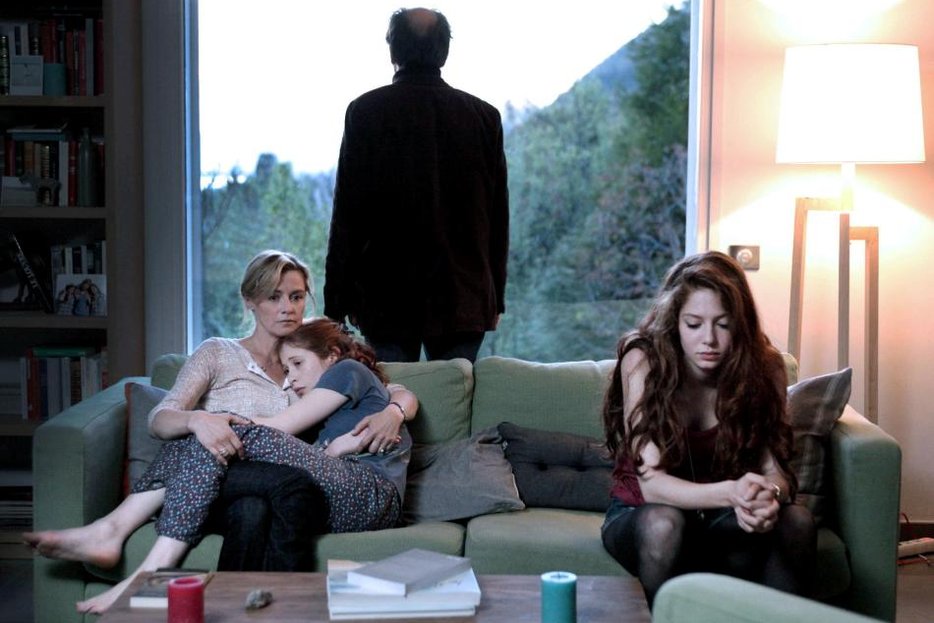 For argument’s sake let’s say the Methodists are right and only they get to go to heaven: cherubim, seraphim, playing zither on a cloud. Conformity has its rewards. If true, this leaves the rest of us in an existential pickle: for non-Methodists and other wicked unbelievers, what happens after death? Possibly nothing, or worse.

The 2004 French film Les Revenants (translated as They Came Back and since spun off into a Sundance TV series) imagines a world in which the dead neither ascend to heaven nor disappear to a black oblivion, but merely, as the title says, come back. To pick up where they left off. One day they emerge on the streets of a small French town in the same business-casual attire and over-coiffed funeral-home hairdos in which they were buried, seeming no worse for the wear. But they’ve changed. Emotionally flat and unreachable, it’s as if they’ve emerged from an unsatisfying, dreamless sleep and are caught in some vague, post-traumatic affective disorder which seems reasonable. Their attempts to re-integrate into society are fraught. Their families don’t know what to do with them. From here the director and co-writer Robin Campillo takes the ball and doesn’t so much run with it as amble into dark corners: this is a very quiet, very European zombie film.

For one thing, the return of the dead presents a social problem without precedent. Do they get their old jobs back, given that they’re just not as bright or engaged as they used to be? Committees are struck, town meetings are held. Some families have moved on, spouses have remarried, so where will the dead sleep? Refugee-style facilities are considered. What about social programs? Are the dead still eligible for unclaimed pension benefits? Implications mount. I first saw Les Revenants in Winnipeg with my partner, Annie, who is a labour lawyer. “They need to organize,” she said, as we watched the film at home over Chinese food. “The dead need a union.”

But the social dilemma is just a plot engine: the strength of the film is in its strange intimacy. A man returns to his young, grieving widow. At first she rejects him but he takes to following her home, like a dim-witted puppy, and she soon relents. For him, there’s no reason they can’t pick up their life together where they left off as if nothing happened. For her, the man she loves (loved) is also complete stranger: he’s not who he was. So she convinces herself to love him again, through an act of sheer will, with predictable results: she is trying to hang onto him and let him go at the same time. In the real world this is known as grief.

There are echoes here of the 1990 British postmortem rom-com Truly, Madly, Deeply but with fewer dry laughs. In that film also, a couple is reunited under unusual circumstances: she (Juliet Stevenson) is alive, he (Alan Rickman) is not. They rekindle their romance but it soon becomes clear that it’s not sustainable. In her grief she had turned him into a Platonic perfect figure, but now that he’s back all his faults re-emerge. He’s even more of a self-obsessed jerk in death than he was in life. It’s the story of Orpheus and Eurydice in reverse, where he comes back from the underworld to convince her to let him go, by opening her eyes and dashing her fantasy. And as with Les Revenants it dramatizes grief: ghosts haunt us because we let them.

But both films have another thread in common: they present death as something less than spectacular, not unlike certain after-Modernist views on life itself—one dull thing after another. There are no zithers. We wear the same clothes. Cold air still chills us, we suffer from hangovers. It is a view of death for those who have outgrown grand narratives, where the afterlife is just more of the same. It is neither alluring nor transcendent: we will not come back as a flower or a frog or a potato, all of which at least promise a change of scenery. These films contemplate the plodding, uneventful banality of death: we’ve lost the comfort of the story with a happy ending.

For one thing, the return of the dead presents a social problem without precedent. Do they get their old jobs back, given that they’re just not as bright or engaged as they used to be? Committees are struck, town meetings are held. Some families have moved on, spouses have remarried, so where will the dead sleep?

In the 2003 novel Piano by the French writer Jean Echenoz, Max is a concert pianist with a problem. Two problems: he suffers from stage fright; and he has only a short time to live, which is no spoiler since the author tells us as much in the opening paragraph. Max is a strong character but a weak man, no more or less heroic than the rest of us. He has missed out on love: he met a woman many years ago, and connected, briefly, but let her go. He spends the rest of his life, between concerts and drinking like a longshoreman to build up the nerve to perform, looking for her. Then he dies: killed in a botched robbery, pure chance.

For Max, the afterlife unfolds as it does in Les Revenants. After an unspecified time in a bureaucratic processing centre in which his physical features are altered ever so slightly, he’s released back into the wild—the city of Paris, where he lived before the incident—and given a new job, as a bartender. Walking through his old neighbourhood, no one recognizes him save a local dog who sniffs something familiar. Death unfolds as his life once did: without much to recommend it.

“Time passed ever more slowly and Max grew ever more concerned about money,” writes Echenoz. “For whatever one might think, despite his stay at the Center and the tragic event that preceded it, his personal situation did not prevent him from experiencing the classic feelings and needs of the organism. Hunger, heat, thirst… the desire for elementary creature comforts—all this raises problems that only money can solve.” He also misses human company, the simple benefit of another pair of hands when it comes time to fold a bedsheet.

Of course fate, or rather a mischievous author, plays one last, irresistible card: Max eventually crosses paths with Rose, the woman he met and then lost those many years before. If death is just more of the same then Echenoz presents a glimmer of hope: it may also provide a fresh opportunity to correct mistakes from life. Imagine that: the afterlife is not so empty after all, but an infinite stretch in which to make good on previous missteps, patch over the cosmic divots, like Nietzsche’s principle of eternal recurrence meets Groundhog Day.

But then Piano, like Les Revenants, is a zombie story as if written by Albert Camus: hope, and happy endings, are anathema. They reek of grand narratives and Methodism. Max will be folding bedsheets alone for some time. That’s just life, and whatever comes after. 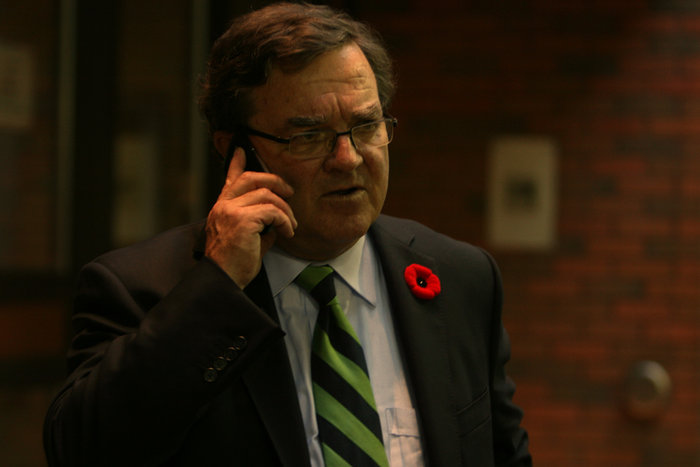 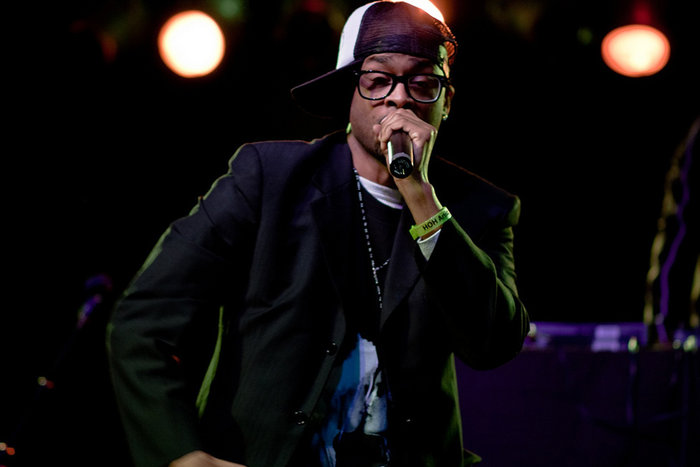