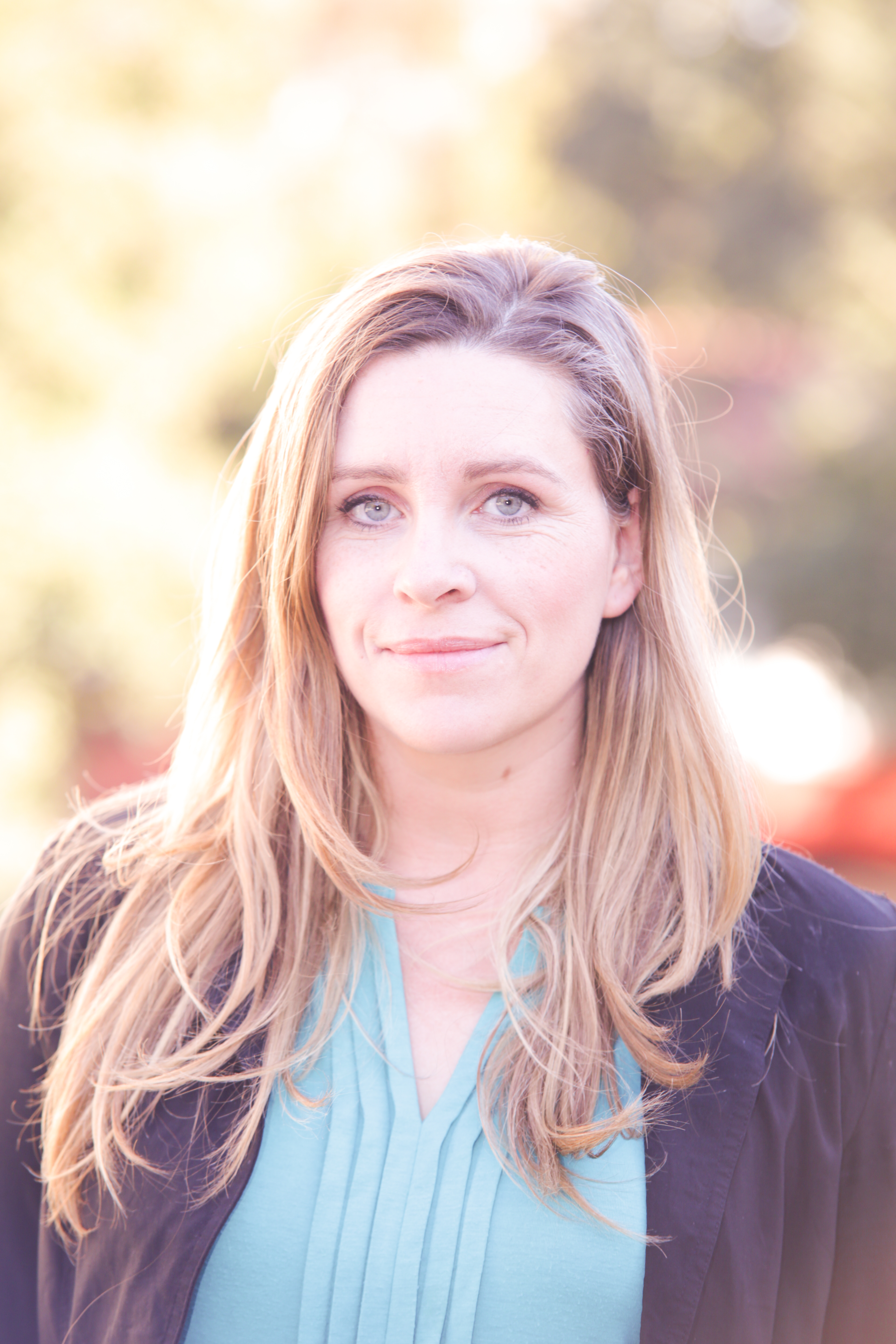 Liz Harmer’s debut novel The Amateurs comes out with Knopf Canada in 2018. Her stories and essays have appeared in This Magazine, The New Quarterly, Little Brother, The Malahat Review, Literary Hub, and elsewhere. She was a finalist for a 2013 NMA for Best New Magazine Writer, and won the NMA that year for Personal Essay. Originally from Hamilton, she now lives in Southern California with her young family.