To Err, Divine, so Improvise

Failure is now ubiquitous: we screw up constantly, publicly, and for posterity. So what to do? Forgive. And learn the lessons of improv. The third in a three-part series. 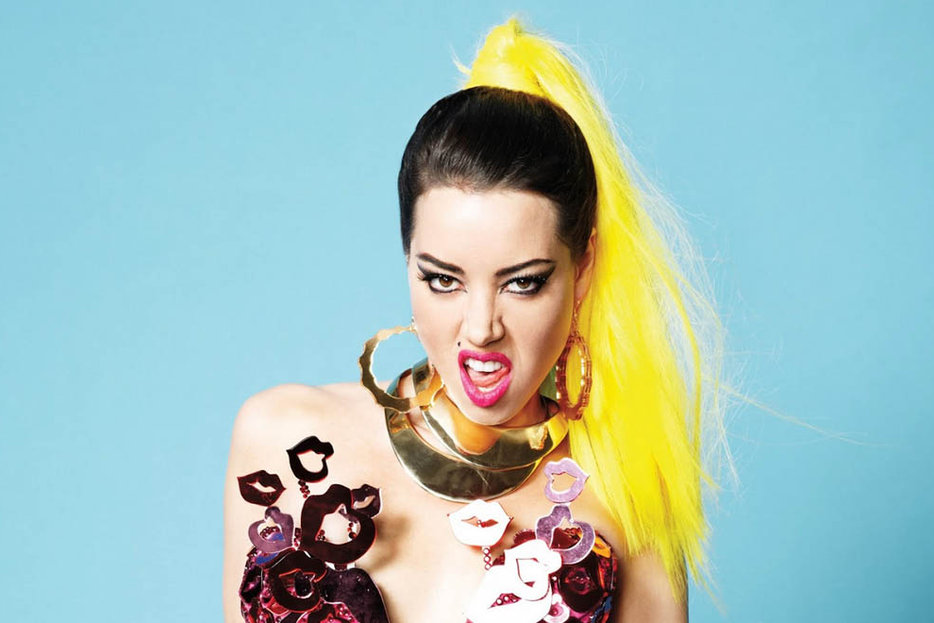 Lelaina: I don’t understand why everything can’t just go back to normal at the end of the half hour, like on the Brady Bunch or something.

History, and my mother’s womb, spit me out three years before the Challenger disaster captivated public imagination and—as I previously wrote—signaled a change in the course and nature of failure. I didn’t live the disaster in real time, but I did learn about it in grade five, when it was part of a VHS tape package of “current events” (oh, Canada!), that we were to discuss in social studies class. This was a disaster at the dawn of the age of 24-hour news cycle: every major event from that point forward was lived not just by its actors but by all of us, collectively. You could not watch that plume of smoke and not be changed by it, even if you didn’t realize how or when.

My generation is therefore inoculated against failure like no other generation before it. Even if you don’t remember the disaster, its echoes came in regular enough installments: the Oklahoma City bombing, Waco, Columbine, 9/11, Hurricane Katrina, even the recent events in Boston and Texas. (US events loom larger, mostly due to a combination of multi-camera coverage and a more grandiose national character therein; you could say Canada has failed to fail big enough). These disasters, each one at its heart reflecting a failure at some institutional level, have trickled down to the individual. If a rocket ship could fail to fly, or a president betray his marriage, then how could each one of us not screw up?

You can now watch the Challenger explode on YouTube over and over, feeling the cold lump at the core of your stomach subside over multiple viewings. In the last decade or so, the idea of failure has shifted from something we need to correct to an accepted part of being human; humanity on loop. Put another way: By the time we children of Challenger had become adults, we were ready, willing, and able to fail, openly and publicly, over and over. This generation is prepared, perhaps more than any before it, to weather failed relationships, jobs, health, economies, and governments with the resiliency of ten armies. We have failed at everything. And we’re prepared to fail more, together.

Part of this is attitudinal necessity: we can’t hide from failure anymore, so we don’t try to. No one is safe from it—not politicians nor celebrities nor sports heroes. Big fish fry more publicly than ever before, but they’re almost always absolved relatively quickly and without detriment following a brief penance. Everyone loves a second act. (To nearly crumble under failure’s weight, and then phoenix? That’s humanity’s money shot, right there.) There is no martyr to failure anymore, no Loman in the wings. Our closest modern-day analogue might be Jonah Lehrer, who wanted to win, and to sell, as much as Old Willy. But he doesn’t die at the end; as mentioned, he gets $20,000 to talk about it.

Of course, the internet and social media have coerced us into sharing our deepest and silliest failures the moment they occur (I tweeted yesterday about eating a booger by accident, thinking it was parmesan cheese. You’re welcome). Owning our failures is a kind of backdoor to success, a way to exert control over a universe that defies it: they can’t get you if you get yourself first, as every good political spin doctor knows.

But it’s not enough to say that we have accepted failure. We have embraced failure in toto (we’ve even embraced it retroactively—as the current obsession with failure-laced period dramas like Mad Men and Downton Abbey demonstrates, we now acknowledge openly that there were no “good old days”). We have even come to celebrate failure, to acknowledge its role in making us human.

In college, I became a devotee of improvisational theater (the long-form, improvised play kind, not the games kind). I was already a theatre kid, but I couldn’t reconcile my silliness and lack of acting ambition with the demands of the professional stage. Improv was the perfect place to grow as a performer and person without feeling like I was Ahhcting, and while I went towards it thinking I was funny and hoping others would think so, too, I’m still doing it a decade later because it shook me of my need to succeed.

At some point in my improv education, I learned a phrase: Hold on tightly, let go lightly. That is—when you’re in it, commit like a hot damn (the core of this is the “Yes, And” principle of improv: do not negate or deny, say yes and add something new). When it’s failed or done, let it go. Improv was where I learned to relinquish failure and cherish the act of fucking up, to think of it as an opportunity—something for you and your scene partner to work from. Fail joyfully, I was told, and—more importantly—shown, when everyone from beginners to my favourite, sometimes famous, performers fucked up and recovered in front of me. I now fail once a week at a New York comedy theater, and I am never less self-involved or anal retentive than I am when I’m improvising.

But enough about me: you’re an improviser too, you little fuck up. We all know the heights of human possibility as well as the depths of human misery, more or less all the time and in stereo; we’re all onstage together, failing joyfully. (In part, I think, this is why so many creative types who began their careers as improvisers are seeing success at the moment. The force is with them.)

What it all boils down to is that, if we can seize it, we’re finally free. I mean this in the true hippie sense that the hippies couldn’t grab, because the time and circumstances weren’t exactly right: freedom’s just another word for nothing left to lose. And the last thing we lose is our dignity. Now that it’s gone, look out. I have some major failures ahead. And so do you. Pencils up: let’s begin. 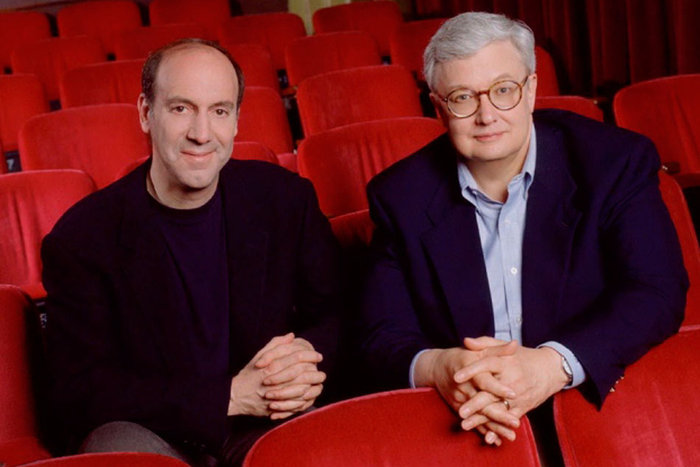 Failure Week
Getting It Wrong: Why I Chose Siskel Over Ebert 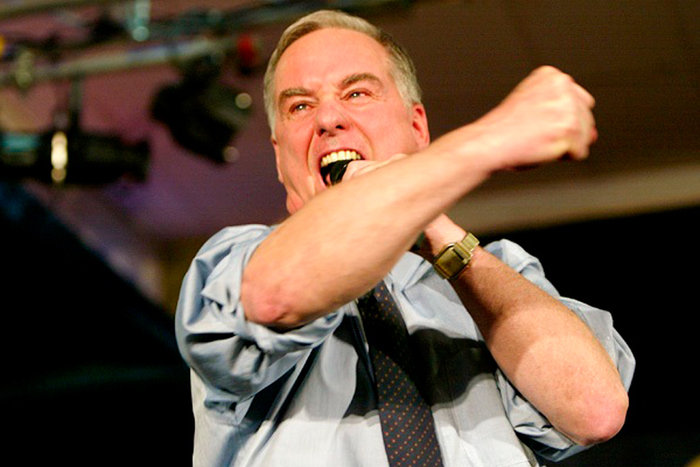 Failure Week
The Mistakes We Don’t Forgive (But Maybe Should)