The journalist and author of Bird of Paradise: How I Became Latina talks about tracing her DNA and the nature of identity. 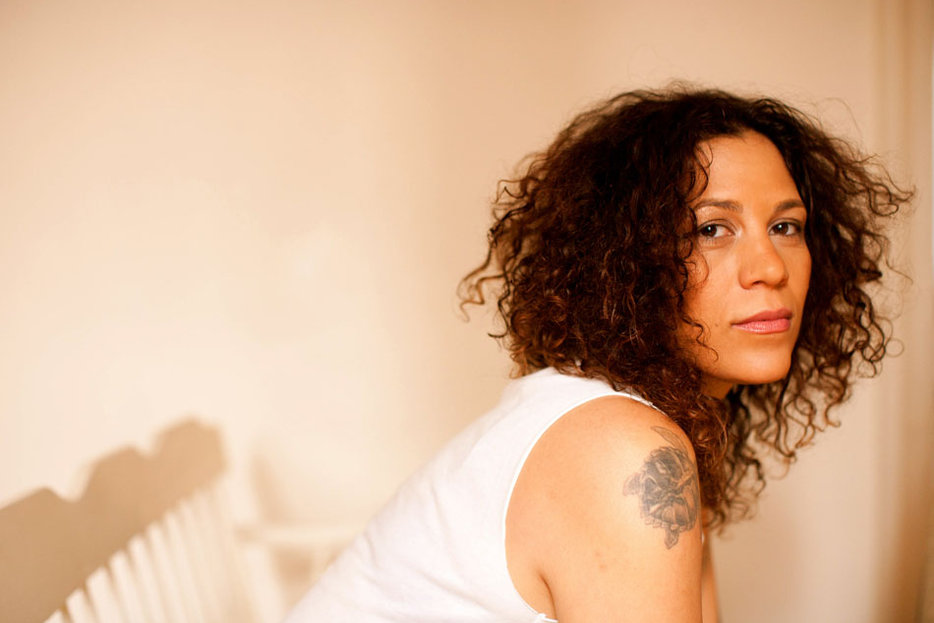 It’s almost laughable to consider the etymology—the root—of the word race, which happens to be “root”: revelatory, decisive. Of course in function, the word has less to do with foundations than immediate phenotypes and class demarcations. It’s more accurate to look at race as an evolving mirror held up against human history’s less flattering angles, the sides you wouldn’t see on the Instagram selfie of our collective past.

Hip-hop journalist, documentarian, and memoirist Raquel Cepeda knows this well. She was born in Harlem to Dominican parents and grew up both on the island with her grandparents and in New York City with a violent, self-hating father who warned against “lousy Dominicans” in between the piano and tennis lessons he forced on her. Cepeda emerged from the tumult bearing a smattering of racial code markers, unsatisfied by the census form liminality of “Latino” to which she’d been confined.

“The United States has the second highest Latino population in the world, second only to Mexico,” she writes in the preface to her recent memoir, Bird of Paradise: How I Became Latina. “And still, the media—they lump us all together into one generic clod—doesn’t get us, either. Are Latino-Americans white? Black? Other? Illegal aliens from Mars? Or are we the very face of America?”

Being the face of the American homunculus is a tricky thing. So Cepeda, who pieced her self-identity together through her parents’ Dominican origins (and her father’s rejection of them), early hip-hop culture, and the textures of her New York City home base, embarked on a quest to trace her ancestral DNA.

We recently spoke by phone about how it all breaks down.

After embarking on this ancestral DNA project and finding just how disparate your origins are, do you still find the term “Latino” useful? Like, should the census form give us another option?

The way we construct race in the States is so different from the way people construct race all across Latin America and the Caribbean. All of a sudden you come to the States and race is foisted upon you. Then my generation’s like, “Wait a minute, where do my ancestors come from?”

Personally, the “Latino” stamp that we wear is just a point of departure for some real work exploring your own self. As far as the census goes, they don’t have it right and they’re nowhere near having it right. What I would love to see is some sort of experiment in between the five-year mark where they invite [Latinos] to send them a blank page describing how they identify themselves and to see if there are any trends in the result. If you’re checking in every 10 years and getting it wrong every 10 years, you may as well do a halfway mark. Wouldn’t that be interesting, to see how other people identify themselves, if you gave them the chance to?

It would be interesting to see how that evolves, too.

You write about tuning out middle school history lessons where words like “primitive,” “savage,” and “extinct” were “used interchangeably to describe almost everyone we learn about who isn’t of European descent or a sellout.” Was your mission to trace your roots a way of weeding out the root of ancestral trauma?

When I decided to embark on this genetic adventure, I went into it kind of blind. When I ancestral DNA tested my father, I learned about his childhood trauma. I had no idea he went through all that. And that project I embarked on, it rewarded me on more than a scientific level. It rewarded me on a spiritual level. I didn’t know what to expect, but I wasn’t expecting that.

The ancestral DNA avenue might be an unlikely one to take [to explore one’s roots], but it was also kind of fun. Like Bennett Greenspan of Family Tree DNA says, when dealing with the Latino-American community, it’s like a genetic crapshoot. You just don’t know what you’re going to get.

There’s a lot that’s been obscured over the generations, a lot of “passing” and hiding.

I was definitely thinking about that. Santo Domingo was the first successful, if you will, European colony in the Americas. That’s basically where the New World started, in the Dominican Republic. And the blueprint for the transatlantic slave trade in the very early 1500s was in the Dominican Republic. Then you have the indigenous American slave trade from the indigenous population there, and Santo Domingo was like New Orleans, before New Orleans existed. People were coming from all over the world. Crypto-Jews, English pirates, Spanish colonizers, the French. I thought it was a really good example of the first American city.

Dominicans, we always get that rap of wanting to be more Euro, to lighten our skin or straighten our hair. I thought it was interesting, like, “What is this Stockholm syndrome we’re developing with our colonizer? What the hell is going on here?”

What do you think is the relationship between race and memory?

We try to forget any part of ourselves that isn’t white, or European. In school, I learned that all of the indigenous people that were on the Dominican Republic were eradicated in the first few decades following the Spaniards’ arrival. But now we’re finding out through ancestral DNA that these people survived, albeit in fragments, in Dominican and Caribbean people.

Has your ethnic or racial self-identification changed at all after this project?

My sense of self and my identity have been enhanced more than they’ve changed. I’m still Latina-American for the purposes of living here in the States. Sometimes I say I’m Dominican, or Dominican-American, depending on who I’m talking to; the codewords change depending on the community you’re engaging with. But for me, it was a very spiritual journey. It married the logos, the rational, the science, with the mythos, the spiritual.

You write, at the end, that our “identities are a work in progress and really up to us and nobody else to ultimately define.” Where does the DNA piece fit in with that self-definition for you?

For me, the ancestral DNA piece was confirming and empowering. Not everybody wants to know where they come from, to find out that they descended from the indigenous or African communities, if you will. But for people who want to do that work and get to know themselves I think it’s a very healthy way to do it.

Since you went on your ancestral DNA journey, you’ve brought the process to Latina teens [at Life is Precious, a suicide prevention program in the Bronx]. Are the girls into it? 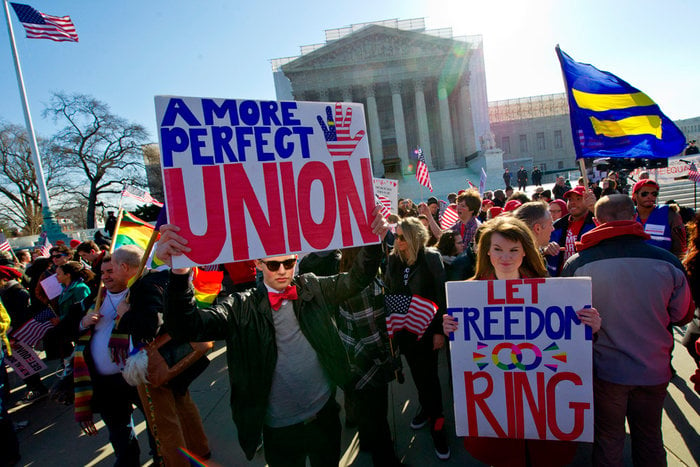 Politics
A Living Tree Grows in Washington: On the Death of DOMA 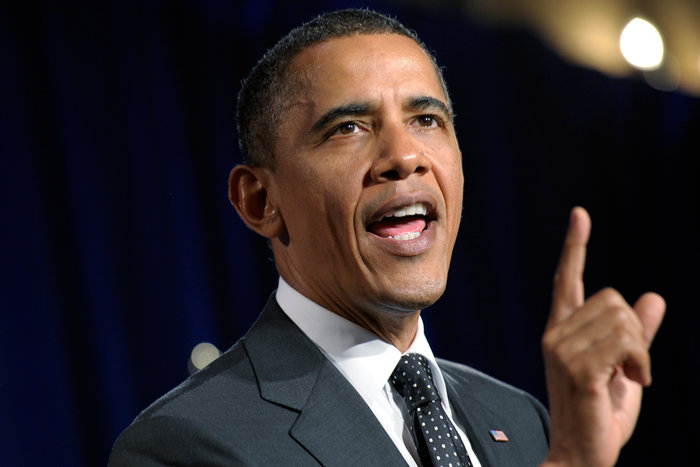