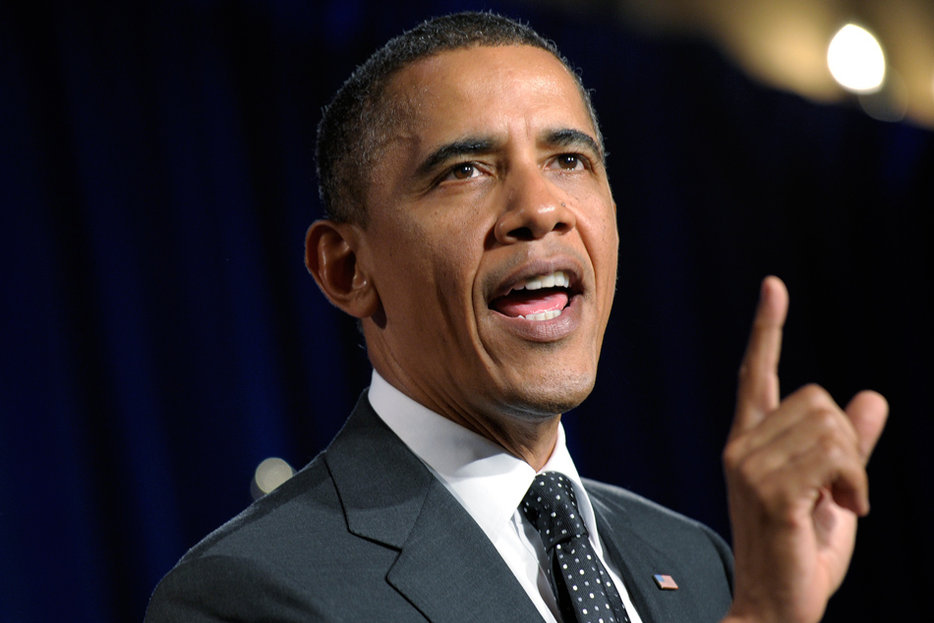 There was a moment in President Barack Obama’s speech on climate change yesterday that didn’t show up in the official fact sheet released by the White House, but illustrates exactly the kind of president he is. At one point, speaking of the fracking revolution that’s dramatically increased US production of natural gas, Obama mentioned the need “to make sure that we’re not seeing methane emissions.”

To you and me, that’s the set-up for a fart joke, but for the energy industry this is a serious issue: natural gas burns much cleaner and with many fewer greenhouse gas emissions than coal or oil, but natural gas that’s released into the atmosphere without being burned is a much more potent, albeit shorter-lived, greenhouse gas than simple carbon dioxide. So while the gas industry touts its green cred, the reality is if much more than five percent of gas produced leaks out into the atmosphere, it’s a wash as far as climate change is concerned.

That is to say, it’s a finicky detail that only one percent of the people are paying attention to, but also actually really important if we’re ever going to make things better instead of simply making them worse less quickly. It’s vintage Professor President Obama.

It’s also a reassuring reminder that while a dim leader can have smart people working for him (and I’m thinking of one “him” in particular), there’s no substitute for having a smart person at the top. There are, however, limits to the power of intelligent speech-making, even when you’re one of the speech-makingest politicians of your generation.

The biggest fight Obama will face after his speech yesterday will be applying new air quality regulations to old power plants. When the US first brought in the Clean Air Act, existing coal plants were grandfathered in and not required to meet pollution regulations. A move by the government to bring in new regulations that treat all coal equally is long overdue, but Republicans are already calling it a “war on coal.” Given that coal is the enemy of the human race, this is one of those wars we should hope is won, by us, as soon as possible.

Not that the Republicans will pass up the opportunity to defend weak, powerless coal companies against that most insidious of lobbies, asthmatic children. For starters, there’s something called the Congressional Review Act, which might allow the Republicans to stop any regulation of coal plants if they can peel away some conservative Democrats in the Senate. It’s a long shot for the climate-breaking lobby, but then again, conservative Democrats are among the least useful legislators in history.

The broader risk for the Democrats—and for any sensible climate change policy—is that pushing for real change will erode the Democratic coalition and throw right-leaning swing states over to the Republicans.

That’s a real enough scenario, but Obama should push ahead anyway. When Lyndon Johnson signed the Civil Rights Act, he correctly predicted he’d given the Republicans the US south for a generation. (Actually, it looks like it will be at least three.) It was still worth doing, and even when they’ve controlled all branches of government, the Republicans have had a hard time rolling back the Great Society. This president is probably more familiar than any other with the history of the Civil Rights Act. Let’s hope he keeps it in mind. 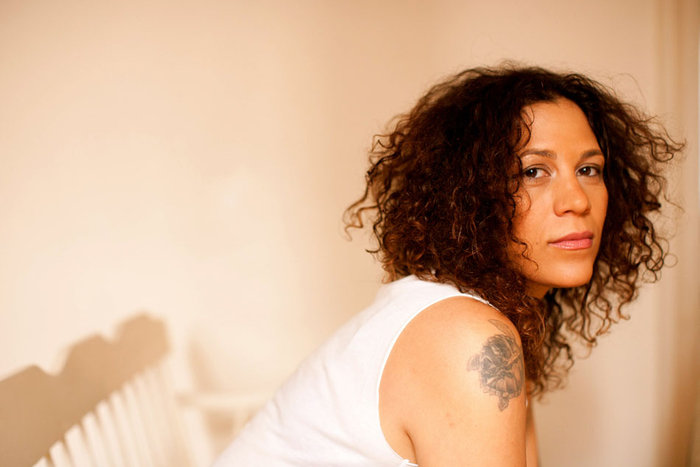 Interview
Becoming Latina: An Interview with Raquel Cepeda
The journalist and author of Bird of Paradise: How I Became Latina talks about tracing her DNA and the nature of … 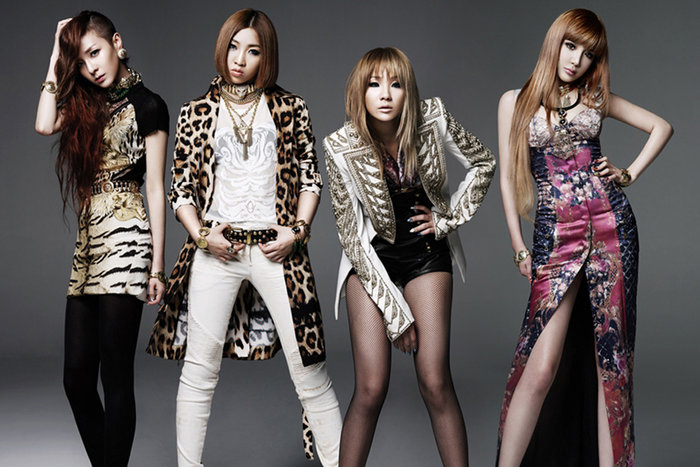 Essay
Asian Society Beyond the Ethnic Aisle
On Asian sexuality, solidarity between racial minorities, and the subversive promotion of Kevin Kwan’s Crazy Rich …