Your Right Hand Might Be Limiting Your Taste in Music 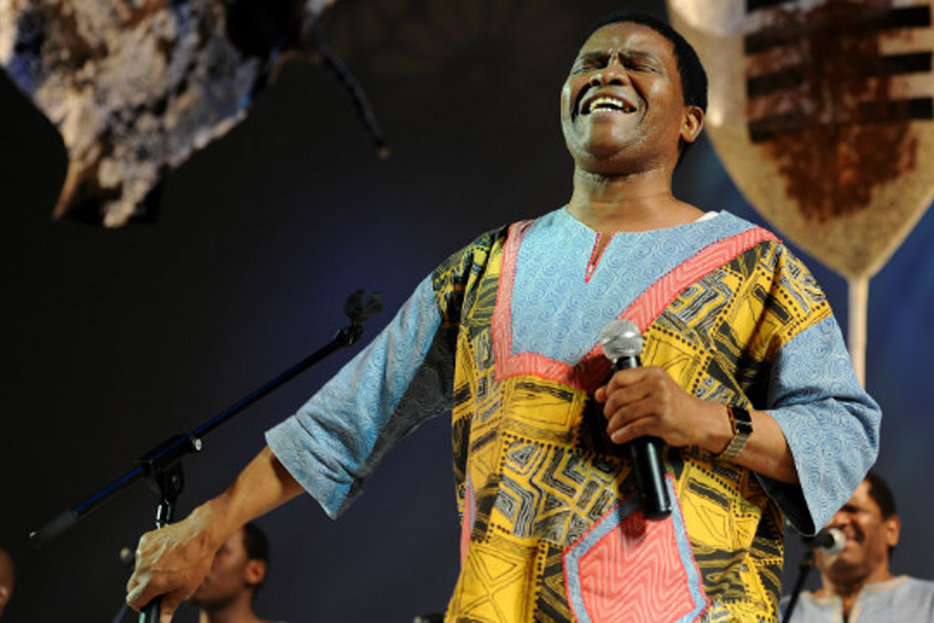 Only seven awards were announced during the televised broadcast of the Junos. The Carly Rae Jepsens and Serena Ryders of the music world are the big news, and the less popular genres were covered in a few quick voice-over segments. As the Globe and Mail put it, “it’s probably a given most viewers don’t care who won Children’s Album of the Year or Contemporary Jazz Album of the Year.”

This makes it sound like either jazz is objectively boring (classy, Globe), or most viewers are philistines. But it’s also probably a given that most Juno viewers are right-handed. A new study in Psychology of Music suggests there may be a link between strong right-handedness and a distaste for the “weirder” musical genres.

The study, conducted by Stephen D. Christman from the University of Toledo, examined a sample of 92 undergrads (25 men and 67 women). Christman had them fill out two questionnaires: one about the strength of their preference for using one hand over the other, and one about their musical tastes.

Most of the population (about 90 percent) is right-handed, but there are degrees of handedness. The Edinburgh Handedness Inventory asks you to report which hand you use for activities like writing and drawing, but also for striking a match, opening a box, or directing a broom. Most people favour one hand, but just because you write with your right hand doesn’t mean you always throw a ball with it. A small percentage of people are truly ambidextrous, but most show at least some switching back and forth; this is called “mixed-handedness.” I got curious and did a little sweeping to see which is my “broom hand” (the hand that’s uppermost on the broom handle), and found that when I sweep to the left my left hand is dominant, but my right hand is uppermost when I sweep to my right (are there weirdos out there who do this differently? How do you not hit yourself in the face with the broom handle?).

Handedness may seem like an arbitrary fact about a person, but it’s actually a fruitful area for cognitive research. The left side of the brain controls the right side of the body, and vice versa. In most people, though, the corpus callosum (a band of nerve fibres that connects the brain’s two hemispheres) allows for information to travel between the two sides; in general, the language area of the brain is in the left hemisphere, while spatial relationships are assessed on the right. As Christman explains, previous studies have found that strong right-handers have decreased access to the cognitive abilities associated with the right hemisphere of the brain. What this also means, Christman says, is that strong right-handedness is correlated to a certain cognitive inflexibility.

Previous research has shown that, as compared with people who switch more frequently, people with a strong preference for their right hand are bad at changing their minds when presented with new information, and bad at switching their attention back and forth between different kinds of tasks. They also show “decreased ability to engage in divergent, creative thought.”

Christman found that participants with high scores on the handedness test (the highest score indicated perfect right-handedness, and the lowest score perfect left-handedness) showed a preference for rock and pop music, and were much less likely than mixed-handers to enjoy bluegrass and reggae. Because the sample he surveyed only had a few strong-left-handers, he was unable to draw any conclusions about their musical tastes. Christman emphasized, however, that as handedness studies accrue, it is becoming more and more evident that what matters is the comparison between mixed-handedness and strong preference for one hand, rather than left versus right. (I came out as a strong right-hander, and I hate reggae; I always thought it was because I once worked in a busy restaurant that played Bob Marley all through breakfast, and now “Soul Shakedown” gives me flashbacks.)

To control for differing musical education, Christman also had his participants indicate whether they played an instrument, and if so, of what type and how long they had been playing. Interestingly, while both mixed-handers and strong right-handers were more likely to play strings or woodwinds than keyboards, with strong right-handers the difference was comparatively smallish—only 50 percent more likely—while mixed-handers were 300 percent more likely. Overall, however, Christman concluded that musical education wasn’t what was making the difference in genre preference.

“Rather,” Christman writes, “it appears that when mixed-handers do encounter new genres of music, they are more likely than strong right-handers to be willing to listen to it further.” The decreased cognitive flexibility associated with strong right-handedness may be making people less open to new ideas and to new music.

–
Studies Show is a weekly column that appears every Thursday 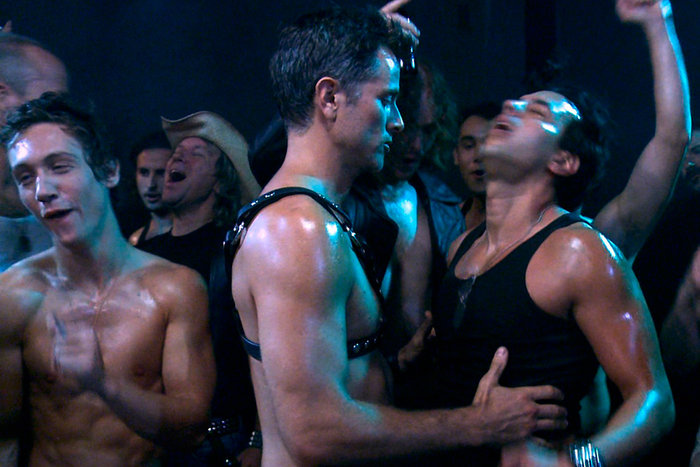 Film
Too Much Choice: On Hot Docs 2013’s Shapeless Maximalism 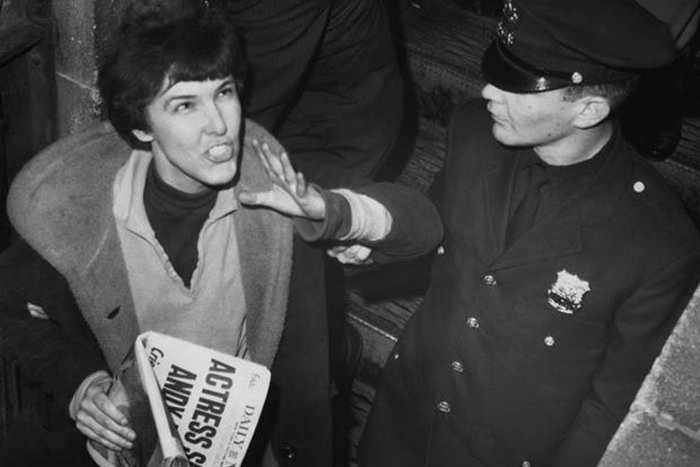 Minutiae
Valerie Solanas’s SCUM Manifesto is Great Literature
Solanas, who died 25 years ago today, generally touted the benefits of exterminating men. But for a bile-covered window…