This is Your Brain on Buzz 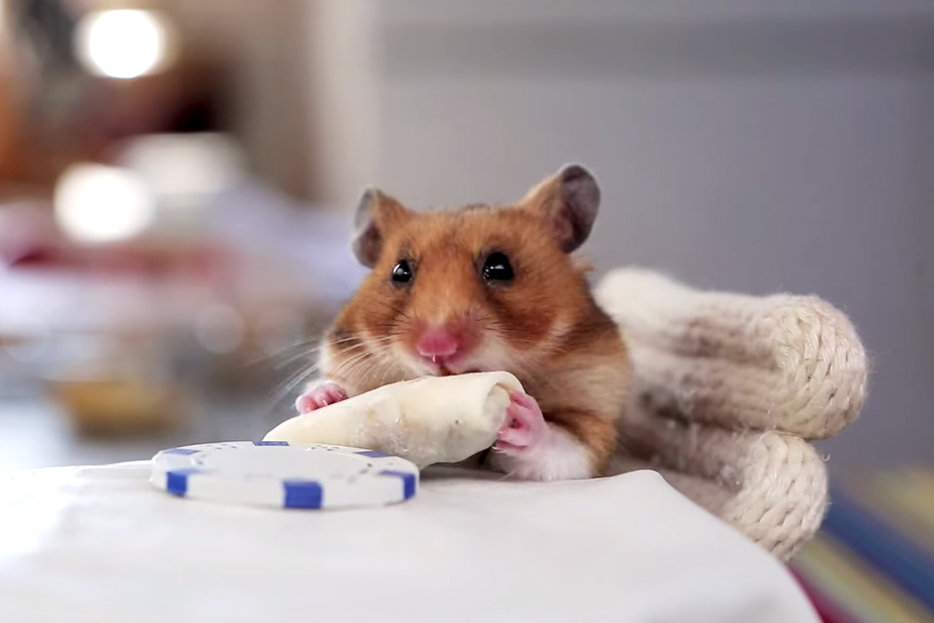 Do I remember exactly what was flashing through my mind when I first saw the video of that tiny hamster eating its tiny burritos, each miniscule, lovingly crafted snack gripped between the creature’s front paws before being tidily devoured? I do not. It passed in a blur. I can only say that I clicked the link, saw exactly what had been promised (a tiny-ish hamster eating a truly tiny burrito), and immediately showed it to my girlfriend.

Obviously, I wasn’t the only one. The YouTube clip already has more than six million hits. It’s gotten Twitter endorsements from Jimmy Kimmel and Ellen. It’s been posted and reposted on Gawker, HuffPo and the rest of those aggregation sites that promote the same viral content with either with an ironic smirk or a burst of enthusiasm, depending on the audience.

The video is a viral hit, sure, but why exactly did it catch on? At the moment people saw the clip, before they decided to post it on their Facebook walls, what was going through their minds? At a time when entire industries are organized around figuring out how to create buzz and “viral gurus” like former Gawker page-view machine Neetzan Zimmerman are hot commodities, this is both a deeply frivolous question and a bizarrely significant one. What prompts people to share ideas? If you could take a snap shot of a brain the moment it encountered something destined to be a hit, what would that look like?

In a study published last year in the journal Psychological Science by lead writers E. B. Falk and M. D. Lieberman, researchers attempted to find out. The psychologists recruited 19 undergraduates and asked them to pretend they were interns at a TV studio. With their brains hooked up to an fMRI machine, which measured activity in various neurocognitive networks, they then read through ideas for TV pilots and decided whether or not to pass the pitches on to their “producers” (79 other students). After the scan was over, the interns created video interviews about each pilot idea, rating the pitches. The videos were sent to the producers, who then had to decide whether or not they would recommend the pitch to other individuals. A pitch that the producers approved of, an idea that had been successfully passed from one person out into the wider world, was “buzzy.”

At the end, the researchers looked at fMRI results for the people who had successfully created buzz. What was happening in the brains of the interns while they read about the next hit cop drama or medical comedy?

The researchers found that when encountering a future viral hit, people who were able to successfully create buzz showed significant activity in the temporoparietal junction, or TPJ. There was more activity in the TPJ compared to people who weren’t able to convince the producers—poor pushers of viral content—and compared to themselves, when they were reading a dud of a pitch.

The TPJ is part of the brain’s “mentalizing network,” which we use to think about the thoughts and feelings of others. It’s the part of the brain that sparks during successful conversations, when we’re trying to figure out how to communicate, or when we read a book and try to put ourselves in the mind of the main character. While reading the most successful pitches, the interns weren’t just concerned about enjoyinga pitch themselves—they were anticipating what others might enjoy. The people most able to make something “go viral” were those who instantly began thinking about how to make the information useful to a larger community.

This will be a familiar feeling to people who spend any time on social media. It’s the feeling you get when you see a gorgeous mountain view and immediately think about posting it on Instagram. It’s the strange sensation of “thinking in tweets”—instantly figuring out how to translate the latest piece of Internet flotsam into a 140-character message that will earn you retweets, favs, and the love of strangers. It’s familiar, too, if you’ve ever just heard a great story and thought: I can’t wait to tell that to my friends.

This small study is hardly conclusive, of course. Researchers have only found an association between the TPJ and buzzy content, but they suggest that the study could lay the path for “future work using neural activity to prospectively predict the success of messages and message communicators.” As my editor said, it’s easy to see where this is going: a dystopian, Philip K. Dickian future in which BuzzFeed is edited by a group of precogs endlessly fed story ideas—“tiny salamanders wearing tiny capes,” “tiny mice riding medium-sized frogs”—while researchers hover above, waiting for the TPJ to light up like a slot machine with the next viral hit.

Until then, we’ll just have to rely on instinct, endlessly placing animals in incongruous situations, hoping something will stick. Here’s a video of a porcupine eating a pumpkin. 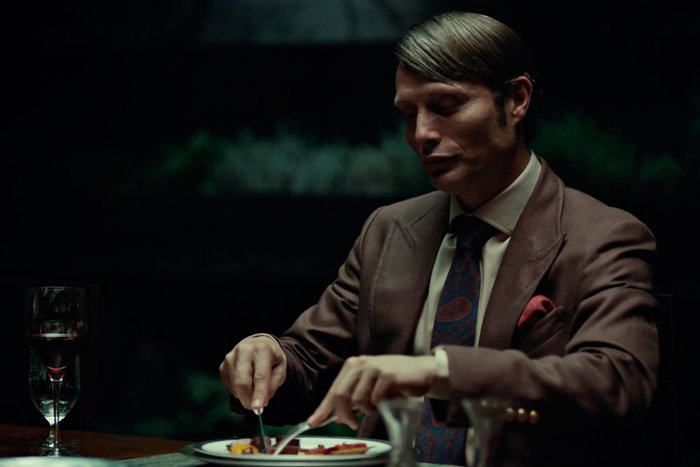 Culture
People Who Eat People: Hannibal and TV’s New Darkness
From Dexter and The Walking Dead to True Detective and Hannibal, our tastes for television are skewing darker; we’re… 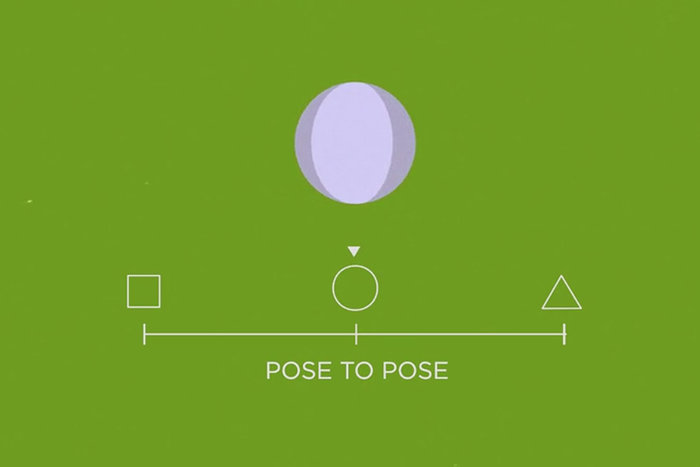 New Tabs
Political Celebrity, Spy Planes, and How to Stop a Wedding