Political Celebrity, Spy Planes, and How to Stop a Wedding 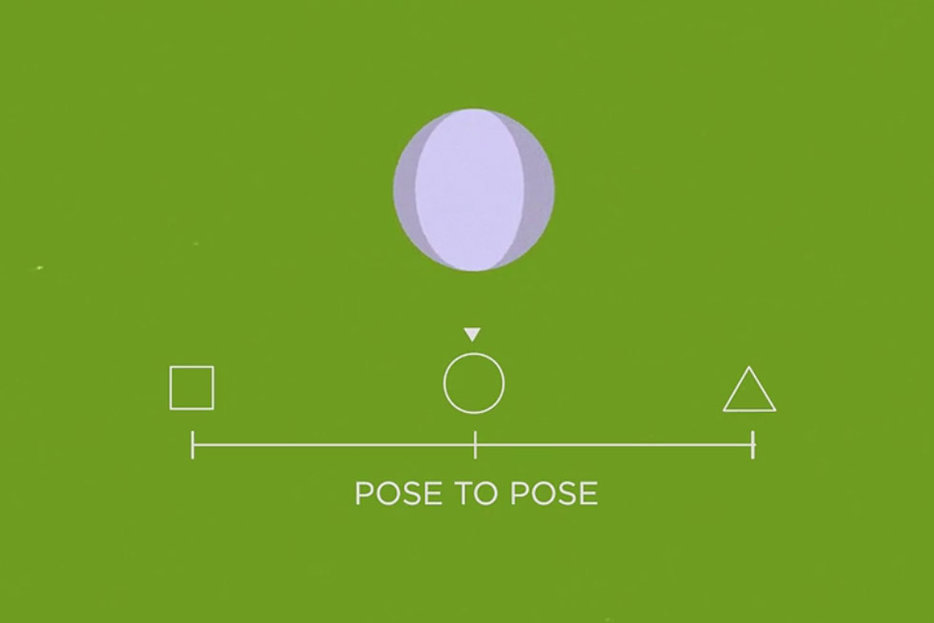 Do you desperately need to stop a wedding but aren’t sure where to begin? Good news, here is an insane thing for you to read.

What’s the most radioactive place in New York City?

“Four months ago [Michael] Sam was a college stud whose stardom wouldn’t cross over to the NFL but still would have a place. … Now Sam is supposed to consider himself lucky to be drafted, a ‘non-entity,’ with people hounding him about cameras maybe or maybe not following him around on draft day, as if he created being gay to get publicity, as if he thought this was going to help.”

New York Magazine offers up nine things they learned about Monica Lewinsky from her tell-all essay in Vanity Fair. (She’s probably not going to vote for Hillary, surprise, surprise.)

“You kept us off the street. You put clothes on our backs. Food on the table. When you didn’t eat, you made sure we ate. You went to sleep hungry. You sacrificed for us. You’re the real M.V.P.” Who put all these onions on my desk??

On Chiara de Blasio’s essay about her own depression and addiction, and our changing notions of political celebrity.

What is net neutrality really about? Chicken, and it is a very, very old game.

“Nobody ever asks if a cyborg can have it all. Nobody ever tells a cyborg to lean in. For a cyborg, identity is a fusion of organic and/or human elements with machinery; a cyborg cannot be one thing, stretched in too many directions, because a cyborg has always been a multiple within itself.” Hazlitt contributor Haley Mlotek torches the culture of self-help trained at working women.

The real life inspiration for Richard Linklater’s Bernie has been released on the condition that he move in with, uh, Richard Linklater. Everyone agrees, this premise would make a stupid movie or sitcom. Don’t do it, Hollywood.

“I’m the happily married mother of two teenage boys. The other day I overheard my older son (age 17) talking with a friend about ‘twerking.’ I have never heard of it and now I’m worried. Is twerking a drug term? Is it similar to ‘tripping,’ ‘getting high’ or ‘catfishing’?” 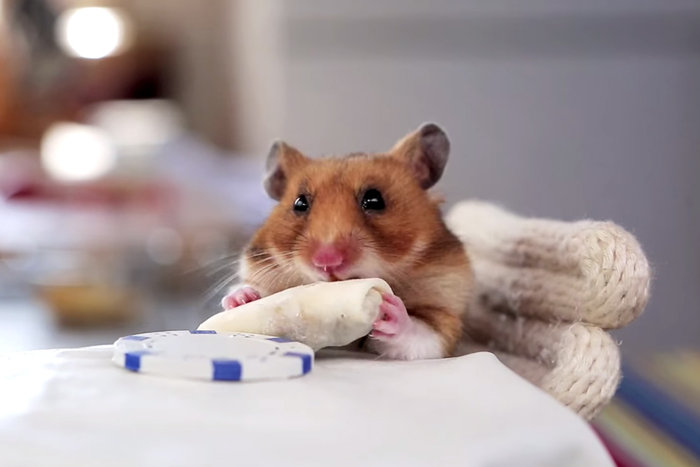 Studies Show
This is Your Brain on Buzz 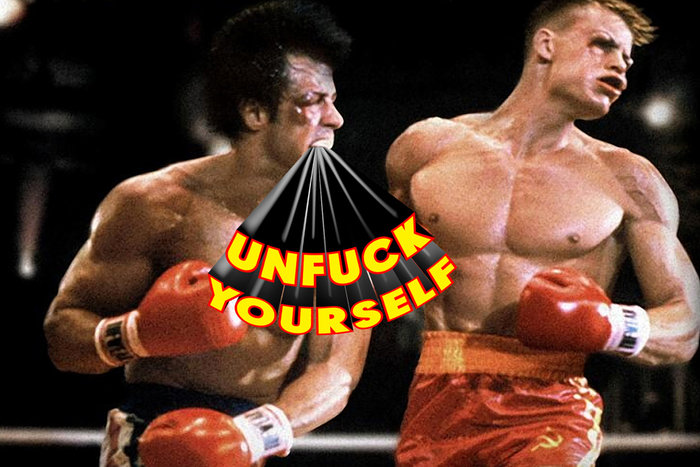 Unf*ck Yourself
Should I Bleach My Hair Like An Idiot?