Wurtzel, Waldman, and the Gentle Art of Lucha Libre 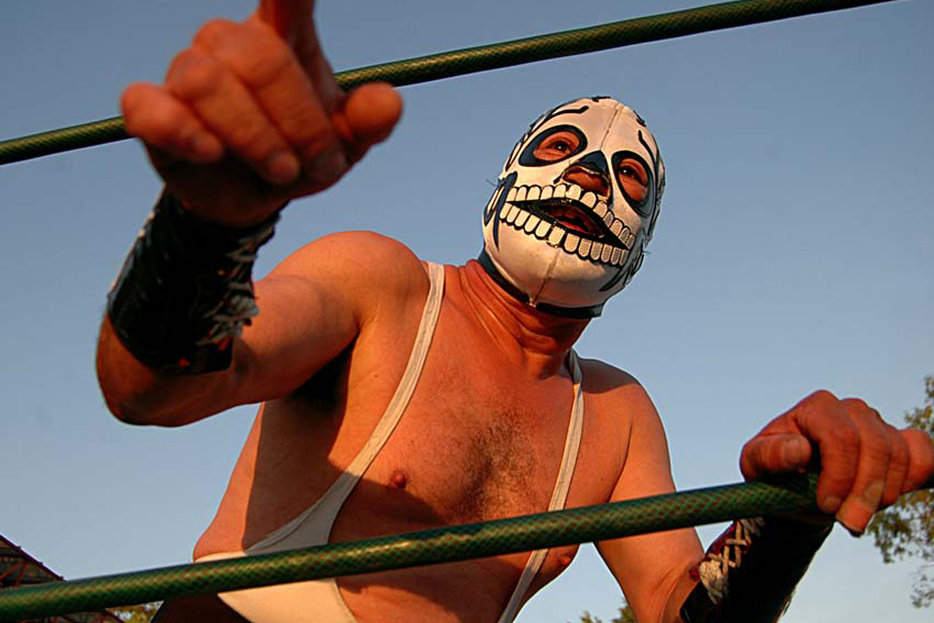 What did the most common language on Earth sound like 5,000 years ago? Proto-Indo-European, PIE as it’s most commonly and deliciously called, is an ancestor of Farsi, Swedish, and English, but it sounds just like full-mouthed gibberish to me. Damn these modern ears.

Two writers in Mexican wrestling masks step into the ring. Both come out with short stories, but only one wins a book deal. Who wants to buy me a ticket to Peru?

Elizabeth Wurtzel recently posited that this current generation of 20-somethings suffers from some kind of rock and roll deficit. In her recent work, Wurtzel has been tentatively exploring the process of her own aging, from what it means to live the hand-to-mouth life of a much younger woman in New York Magazine to the tolls of time on her own body for Elle. “Because my first book came out when I was 26,” Wurtzel wrote in an essay for The Daily Beast, “sometimes people think I am still about that age, but I am 46, and wondering what it’s like to be 26.” The veracity of her claim that some people think that the author of Prozac Nation literally hasn’t aged in the 20 years between then and now hasn’t gone unchallenged: many media outlets, from Flavorwire to The New Republic have chimed in to say that Wurtzel is, in fact, old. As someone who is presently 26, I’ll have you know it’s totally chill. Wurtzel’s main point was tied to the end of Breaking Bad, a television series about a middle-aged man. The fact that the series itself was widely watched by people, including those of us in our 20s, acted as a jumping-off point for Wurtzel to wonder why Jay Z and Stephen Colbert are so relevant to youth culture, despite the fact that these men themselves no longer have a claim on their own youth.

Adelle Waldman—author of The Love Affairs of Nathaniel P., interviewed here by Hazlitt’s own Alexandra Molotkow, has a stellar essay up at the New Yorker’s book blog. What is it about beauty and status, how do we discuss the bodies of others in what we write, in what we read? Is womanly, physical beauty a value unto itself or is it somehow empty, mere? While Waldman looks at Jonathan Franzen and Philip Roth in her rumination on the topic, I’d recommend pairing her essay with my favourite story from Evelyn Waugh, “On Guard,” which is about one woman’s wondrously, ruinously perfect nose. Read it in pdf here.

Speaking of short stories, this one from Ben Spurr is pretty great, a surreal investigation into the relationship between reporters as an amorphous mass we call the media and the bewildered subjects they question. It’s like something Janet Malcolm would write, if she ever turned to fiction. Except, of course, it’s not fiction at all. These are the times in which we live.

Books
Jerking Off the World: On Wayne Koestenbaum’s My 1980s
The poet/critic/professor’s collection of essays makes you want to love what he loves—Susan Sontag, Debbie Harry—though… 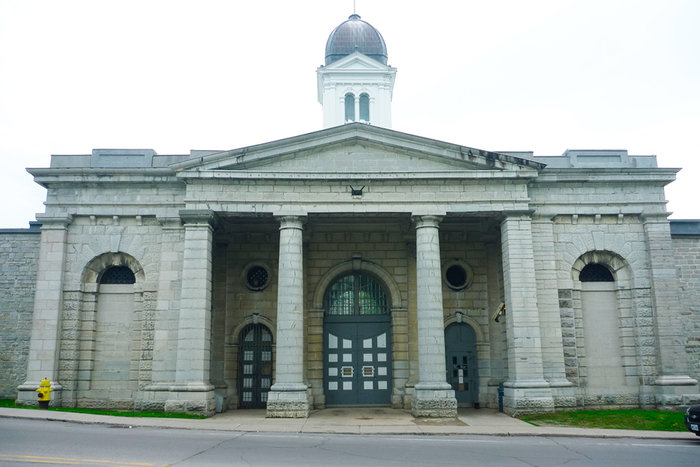 Society
The Kingston Penitentiary is Dead, But Its Brutal Mistakes Remain