The Kingston Penitentiary is Dead, But Its Brutal Mistakes Remain 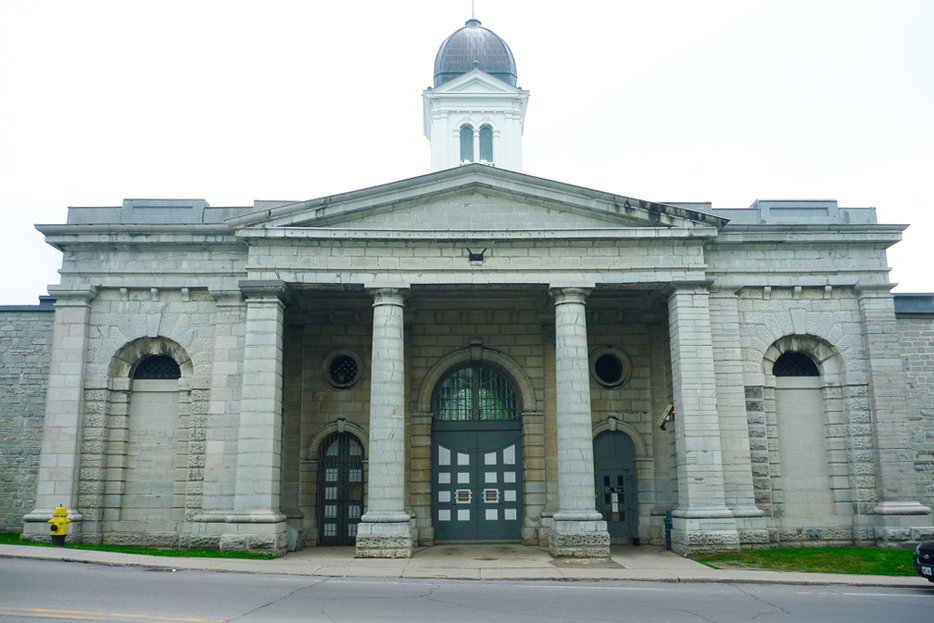 This week, the Kingston Penitentiary closed its doors to prisoners after 178 years and immediately began its transformation from institution of inhumane punishment to tourist attraction.

When tickets for tours of the penitentiary went on sale last week, all 7,000 sold out in just two days. When an additional 2,000 were put on sale they were gobbled up within half an hour. People began an online bidding war for the chance to have a look inside the maximum-security prison where some of Canada’s most notorious criminals served their time.

It’s no mystery that human misery + time = tourist attraction. Just ask the companies that lead tours of the Killing Fields of Cambodia or the San Francisco vendors hawking those “I Escaped Alcatraz” T-shirts. Few things bring in tourists more reliably than physical reminders of the barbarism of the past.

And the Kingston Penitentiary was certainly barbaric. In 1833, the pillars of Kingston’s community pushed to build a jail that would “be a place by every means not cruel and not affecting the health of the offender, (but) shall be rendered so irksome and so terrible that during (the convict’s) afterlife he may dread nothing so much as a repetition of the punishment…” Needless to say, the line between “cruel” and “irksome and terrible” became extremely blurry.

The Kingston Penitentiary was based on a groundbreaking new prison in Auburn, New York, which was said to revolutionize convict rehabilitation. Prisoners would be kept in solitary confinement, restricted to a small cell so as not to be contaminated by the evil of their fellow prisoners. Alone, they could reflect on what they’d done and make the necessary steps to return to society.

At Kingston, prisoners were not allowed to speak to or even look at one another. Those who resisted were whipped with a cat o’ nine tails or locked in “the box,” a notorious upright coffin. The prison, with its tiny segregation cells, was the sight of regular beatings by guards, numerous prison riots, and the less dramatic but no less harmful slow loss of sanity that can occur when prisoners are kept completely isolated from other people.

Solitary confinement, it was quickly discovered, was no way to rehabilitate prisoners. It didn’t turn them into model citizens, it drove them nuts. By the twentieth century, the practice of large-scale isolation was largely abandoned.

Recently, however, Canada has increased the number of prisoners it keeps segregated from the rest of the population. There were approximately 8,700 placements in segregation during the years 2011-12, up from 7,137 in 2003-04. According to Howard Sapers, Canada’s correctional investigator, putting prisoners in isolation has become a common practice. When you have an overcrowded facility, it’s how you deal with the troublesome and mentally ill. “Segregation units are being used to house a marginalized, compromised, vulnerable population,” he told the CBC this summer. The case of Ashley Smith—the 19-year-old girl who killed herself in her cell after spending most of her four years of prison time in segregation—is only the most dramatic example of what can happen under these circumstances.

This Wednesday in Kingston, as the tours began, visitors got to walk among the relics of a less humane time. They meandered beneath the barbed wire and peered into the tiny isolation cells while a former warden provided running commentary. “When you think of all of the suffering by the inmates plus their victims, it’s just emotional,” one visitor told the Canadian Press, who said the experience left her drained. “I don’t know how they would live in there,” another visitor marveled.

Right now the tours are only temporary, but with the demand it’s easy to see at least part of the Kingston Penitentiary becoming a permanent tourist attraction. Meanwhile, across Canada, there are enough modern institutions meting out brutal punishment to ensure that future generations will be able to gape and gawk at the unenlightened cruelty of their ancestors.

Dialogue
Assault on the Reserves: Thomas King and John Ralston Saul in Conversation
The authors of The Inconvenient Indian and A Fair Country on the First Nations existence in Canada versus the United…