Jerking Off the World: On Wayne Koestenbaum’s My 1980s

The poet/critic/professor’s collection of essays makes you want to love what he loves—Susan Sontag, Debbie Harry—though he’s less interested in discourse than he is in the act of loving itself.

Sometimes I read for the writing; other times I read for the person who wrote. The prose could be threadbare, the takeaway a lump of coal, but people are often more interesting than what they produce. I read Wayne Koestenbaum’s My 1980s for another mind—not Koestenbaum’s, but that of a woman I met at a party who insisted I read Koestenbaum. I liked her. More than that, I found her interesting, and it’s hard to get to the interesting in conversation, the same way it’s harder to come with another person. So I bought the book.

Koestenbaum is a poet, cultural critic, and English professor at the CUNY Graduate Center. My 1980s is an essay collection and “intellectual autobiography”: an inventory of his loves and influences, all of which shine in his writing. He lobs aphorisms after Susan Sontag and Walter Benjamin, and dives for nuance like Roland Barthes; gets breathless like Frank O’Hara, tells us what’s happening at his desk like James Schuyler or Keats with a nectarine. The title essay is written in aleatoric fragments (to use one of his favourite terms), and while it really is about his ‘80s—his aesthetic forged at the height of the AIDS crisis—he’s sure to mention his “sustaining, mood-brightening crush on the UPS man,” and it does feel important.

The book is also a collection of shrines. Koestenbaum loves. The writing he’s drawn to is wet, not dry: he sprawls out in theory and adores its writers as he does movie stars. Quoting his “prose’s prime mover,” Susan Sontag: “Jerking off the universe is perhaps what all philosophy, all abstract thought is about: an intense, and not very sociable pleasure, which has to be repeated again and again.” The range of ideas available to the human brain is as limited as the colour spectrum. Meaning is finite, but possibilities are not, so it’s the jerking that’s important, or rather, who’s doing it. Koestenbaum is a really vivid masturbator.

Koestenbaum has little interest in objectivity, the delusion that a writer could write without leaving her stench. On the contrary, he reads with his nose. Again, he quotes Sontag: “‘Authority, idiosyncrasy, velvetiness—these are what make a star’… I wonder what Sontag means by ‘velvetiness.’ Velvety complexion? Velvety aura? Velvety effect on beholders? Is velvet the zone the spectator steps into when watching a film? Is velvet the trance state of the reader who experiences identification?” I think velvetiness is traction: a star is a person on whom people catch. Stars in the flesh, stars on the page: Koestenbaum is less interested in discourse than in those idiosyncrasies, in the ineffable thing that, by the way, makes it impossible to really dissect a great joke.

My 1980s is not written in my language. I find ambiguity stressful; I always want to know what a writer is talking about. Koestenbaum’s sentences are blurry and the point is not always offered. (“Poems are soft shoes,” he writes. “Prose is a hard shoe.” I don’t read poetry, but I like to hear it explained.) Often I had no idea what Koestenbaum was on about, but at some point I decided that if he wasn’t worried, I wouldn’t be, either. I treated his prose like an abandoned garage sale and took whatever I wanted. Afterward I typed up my margin notes and all the quotations I’d underlined, 9,551 words in all.

More than anything I identified with his passion: “Proust gave me leave to pursue infatuation as a calling.” The author is crushed out, compelled to write by the fear that if he fails to record exactly what he loves about Debbie Harry, “something in me will have perished… the breathing embryo of my remembered attachment to Debbie Harry’s voice and image. By explaining the attachment, I give this embryo life. If I fail to explain, I will have slaughtered some portion of my own potential.” I feel that way about certain artists, as well as ordinary people at a distance. (Related: if you like nuance, you should listen to Laura Nyro’s Gonna Take a Miracle, recorded with Labelle, who sing backup although they’re by far the better vocalists. No four women have ever enjoyed each other more.)

Sometimes I look at a beautiful book all marked up in pen and think, What have I done?! I read notes to self like Why am I so aroused by the concept of lobotomy? or A cursive ‘r’ with points as sharp as obsidian and wonder where I get off scrawling nonsense over someone else’s fine prose. It took me a week to read My 1980s. I brought it to my favourite bar, where men in ancient red blazers serve complimentary potatoes in orange sauce (order more than two drinks and you’ll receive a shaggy egg loaf). Goo spattered the fore edge; I was so happy. At one point I actually took a break to worry about my narcissism. I told myself that a mind can’t generate content, only arrange what it receives, and so living in your head is living in common. But there’s the danger of leaving only to forage.

“Although I am superficially gregarious, most human contact makes me, eventually, uncomfortable,” Koestenbaum writes, in the first essay of the collection. “I didn’t realize this fact in the eighties. During those years, I was intensely ill at ease.” Later, after 280 pages spent rubbing and squeezing his idols: “I write for solitude’s sake, not for companionship or communication. My writing may seem chatty but its aims are inexpressive and abstract.” To paraphrase and perhaps mangle Barthes: words can touch, minds can’t. But Koestenbaum’s is the art of the shrine, of making you love what he loves. And Koestenbaum loves the moat around a speaker’s intentions; it’s where he chooses to float. 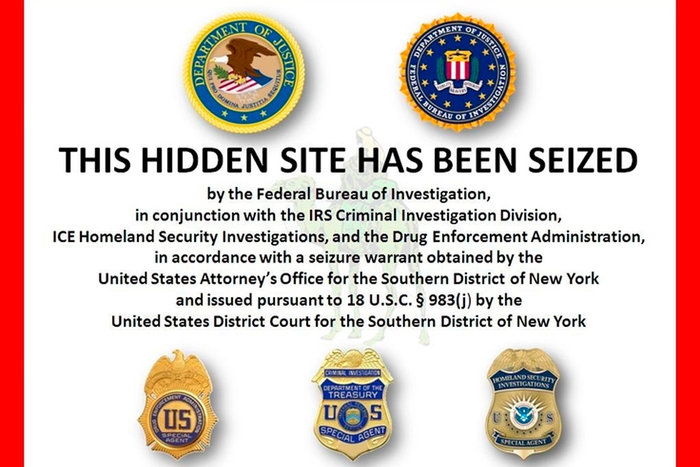 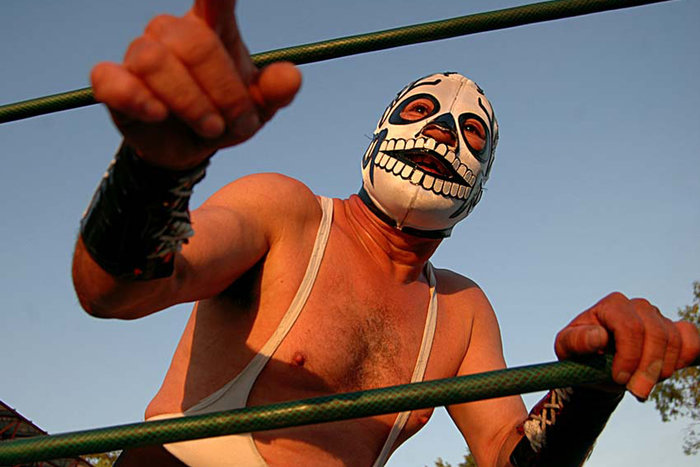