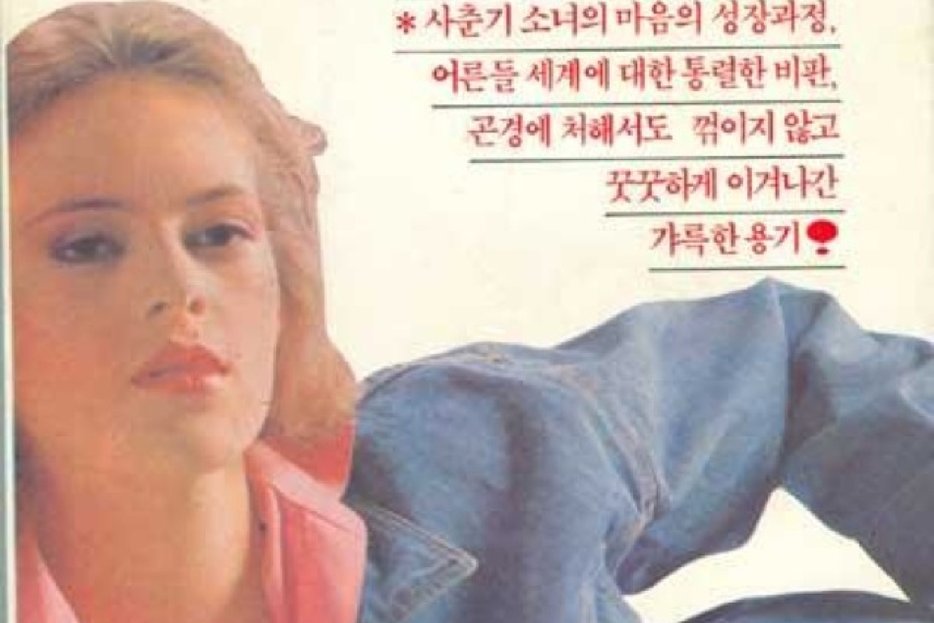 “‘We’re not sociopaths,’ Silver has said, but that’s not something that someone who isn’t often accused of being a sociopath usually has to say.” Malcolm Harris on FiveThirtyEight, Vox, and the problem with Actually Journalism.

That time Geoff Dyer had a stroke and still filed his New Republic column on time.

Adam Nayman provides a thorough history of professional wrestlers in the movies: “To say that [Dwayne “The Rock”] Johnson… is the best actor of all the professional wrestlers to make the full-time transition to movies might sound like a backhanded compliment. But it’s actually a nobler lineage than it seems.”

“America is freshman year of college for every immigrant.” In time for Season 6 of Mad Men, Matthew Weiner gives a rare interview to TIME, attempting to explain Don Draper’s bizarre behavior in Season 5.

In 2009, Pia Farenkopf died in her garage. Automatic payments on her mortgage and utilities would ensure that no one would find out until a month ago, making her a kind of “Schrodinger’s cat” of online banking and social media. 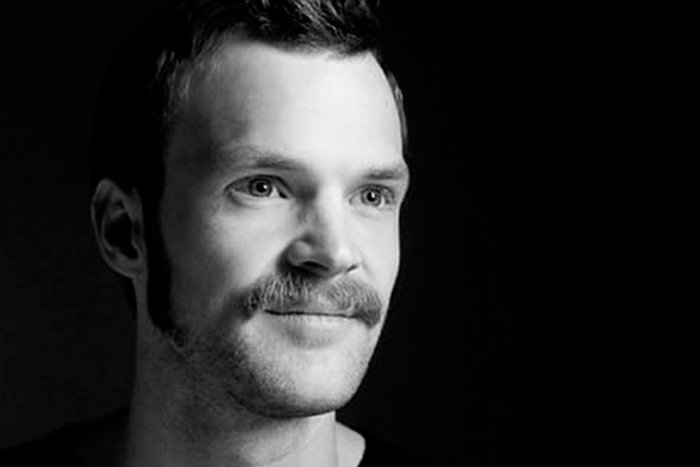 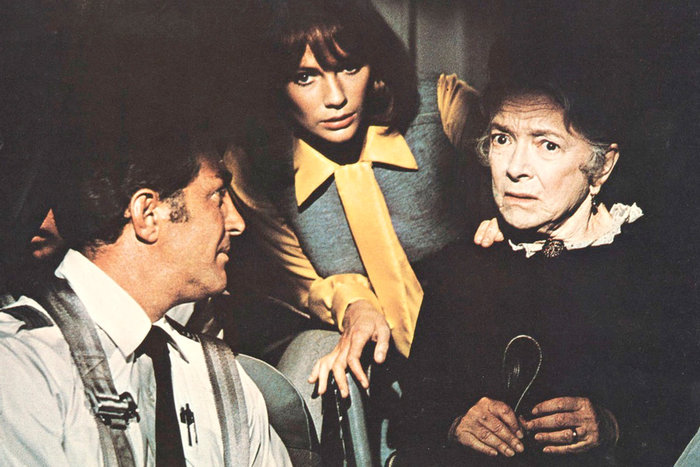 Society
The Strange Comfort of the Modern Plane Crash