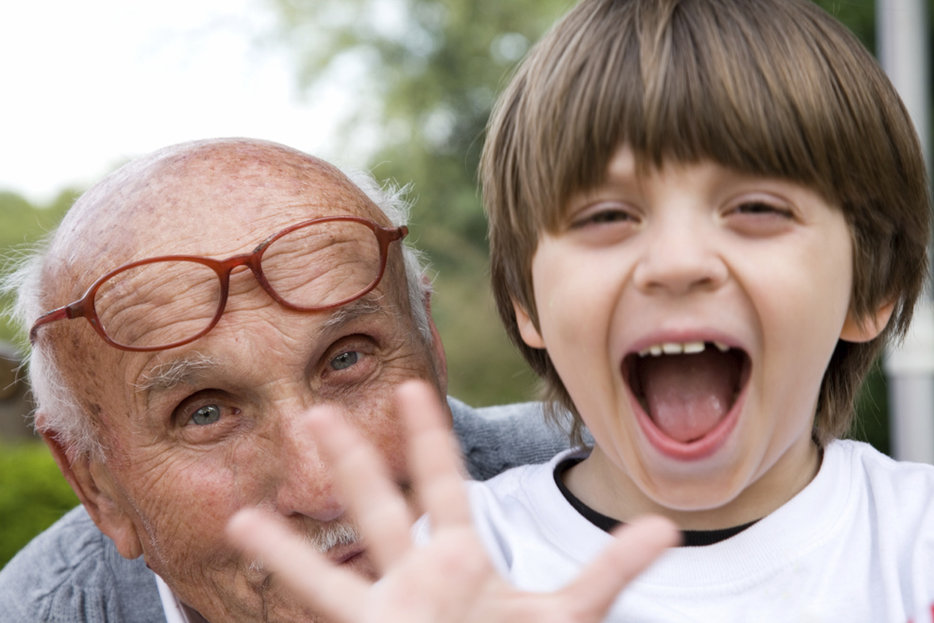 I’ve always been curious about and a bit mystified by my friends’ relationships with their grandparents. My mum’s mother lived only a half-hour from us, but she was unwell for most of my life, and I remember her mostly as a rocking chair piled with knitted afghans. My father’s mother lived in Brazil, and would occasionally swoop through trailing jewelry and silk, and just as suddenly disappear in a cloud of perfume. My mum’s father died when I was very young, and my dad’s father was the silent, smoking type—I remember him whenever I get into a car redolent of thirty years’ worth of cigarettes. My only remaining grandparent is my dad’s ex-stepfather, whose Yugoslavian accent is so strong he calls me “Leeeenda, darlink!” which has occasioned roommates to tell me that I have a voicemail from Dracula.

I’ve sometimes wondered if my low level of contact with my grandparents meant I missed something in life. According to researchers at the University of Helsinki, that could be: having grandparents involved in a child’s upbringing can make kids better adjusted and better behaved. The study’s authors, Antti O. Tanskanen and Mirkka Danielsbacka, ground their findings in evolutionary theory, saying that in pre-modern societies, grandparents were key care providers. Grandparental involvement had two main results: “firstly, the investment in grandchildren may have increased their children’s fertility (increasing the number of grandchildren) and secondly grandparents’ investment may have increased grandchild survival (Euler, 2011).”

Tanskanen and Danielsbacka’s study consisted of a sample of 1488 students with an average age of about thirteen. (Technically, their study is just a new analysis of data previously drawn from these students, but let’s not split hairs.) These students first completed a questionnaire about their emotional and social well-being, agreeing or disagreeing with questions on four areas: emotional symptoms (e.g., “I worry a lot’’), conduct problems (e.g., “I get very angry and often lose my temper’’), hyperactivity (e.g., “I am restless’’), and peer problems (e.g., “I am usually on my own’’).

Tanskanen and Danielsbacka also offer what, they note, is a controversial idea being currently bruited about in evolutionary theory circles: that women’s long post-menopausal lifespan (in most animals, reproductive and other systems decline around the same time) may have come about so that they would be available to care for grandchildren.

I have to say, I found these results extremely surprising (unlike the researchers, who had predicted them from the outset). And now I feel sort of bad for paternal grandparents—even when you go to the trouble of going to your son’s kids’ soccer games and knitting them booties and taking them swimming and so on, as far as a positive effect on the kids goes you could have been sitting on your front porch drinking bourbon the whole time? That seems like a rip-off. But my maternal grandparents will be glad to know (in whatever austere Dutch Calvinist heaven they’re in) that their influence might have made me a better person. 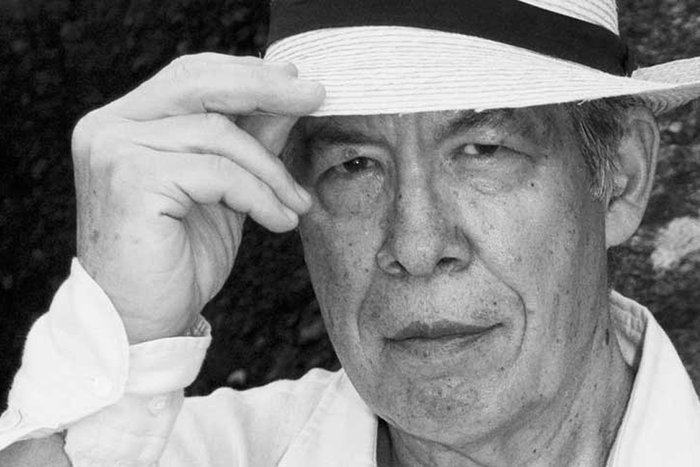 Excerpt
Dead Indians: Too Heavy to Lift
You don’t have to look far in North American culture to find Dead Indians. ‘Dead’ as in the idea of something… 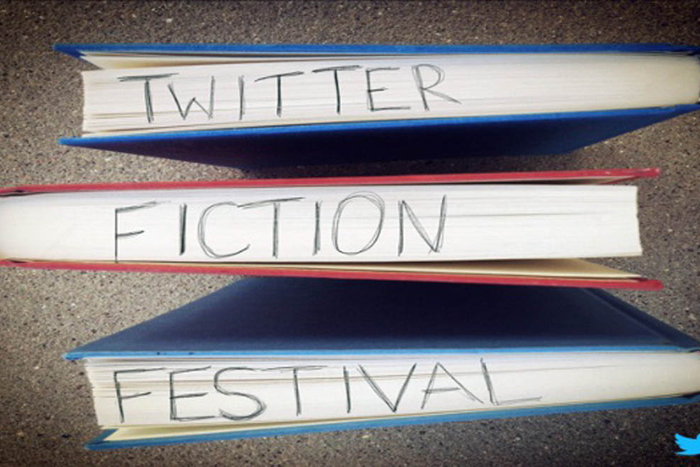