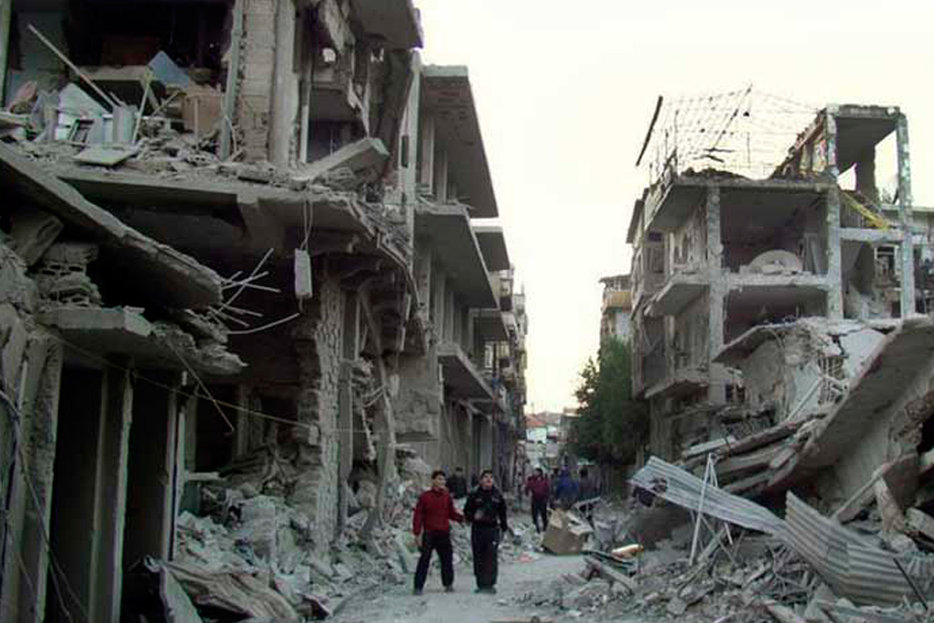 In just the last 24 hours or so, the situation in Syria has gone from a bloodbath and humanitarian disaster to what appears likely to be America’s next war. That it may end up being a small one (or not) that ends quickly (or not) shouldn’t obscure the fact that what American leaders are increasingly leaking to the media are plans for war.

How else to describe the news, broken late yesterday, that the Obama administration has decided to send arms to the Syrian rebels? This came after declaring that the Assad government had used chemical weapons in its war against the Syrian people, a declaration on which the US actually lagged behind some of its European allies. We also got the news that plans for arming and training the rebels will necessarily include a no-fly zone close to the Jordanian border, reported in the Wall Street Journal.

One of the most valuable lessons of the Iraq War, which General Tommy Franks turned into one of his mottos, is that the enemy always gets a vote. So while military planners can assure us they’re only talking about a “limited” no-fly zone and just a little dollop of weaponry and training, we have to ask a pretty simple question: what happens when the Syrians fire on US personnel? What happens if the Syrian rebels, despite substantial US aid, aren’t capable of beating the government forces in the field? It’s not clear that anyone knows the answer, including the people making these plans.

Meanwhile, yesterday the Egyptian government all but encouraged its citizens to go fight against Assad in Syria. Add that to Hezbollah’s presence in the fight for the country and you’ve got all the makings of a regional war that America has now decided to dip its toes into. The risks for the Americans are substantially greater than anything President Obama has faced—far riskier than the assistance offered to the Libyan resistance in the late Qaddafi period.

About the only thing that’s encouraging—and then, only minimally—is that Obama seems as anxious about all this as anyone else, to the point of annoying regional allies who want to see Assad gone yesterday.

But anxiety alone isn’t a guarantee of good policy-making, and the temptation for any president, holding the world’s most powerful arsenal in his hands, is to figure it must be good for something. During the early Clinton years, Madeleine Albright famously asked Colin Powell, “What’s the point of you having this superb military you’re always talking about if we can’t use it?” Albright would later say she felt the military had over-learned the lessons of Vietnam—that is, the Pentagon’s reluctance to engage in any conflict unless it could use unrealistic amounts of force was getting in the way of legitimate humanitarian missions.

The concern for the present may be that we’ve over-learned the lessons of Iraq: that is, so long as you don’t put “boots on the ground” in an Arab country, and don’t look too eager to go to war, and don’t engage in a year-long campaign of lies and fear-mongering, that you’ve minimized your liability. That theory is about to be tested, and it may very well be found wanting. 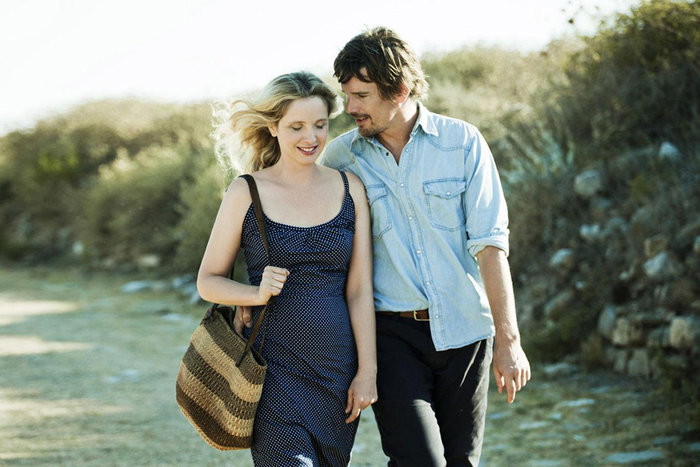 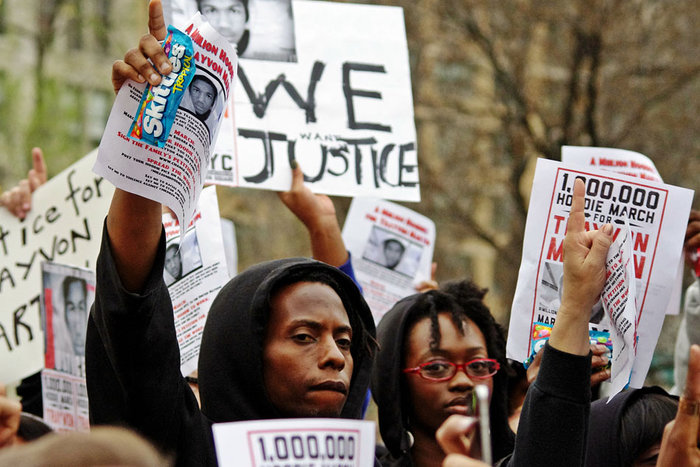