On Trayvon Martin, Sandy Hook, and Letting Go of Anger 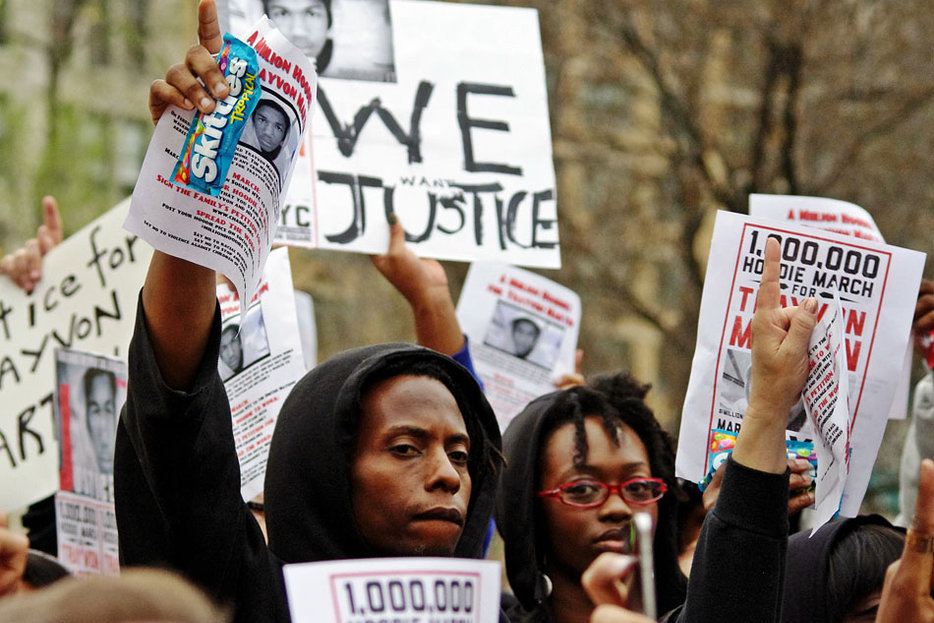 I’ve been told I have a terrible memory and enough of my childhood is a blur that I believe it. I remember the day my sister was born, when I was three and a half, and I vaguely remember feeling pretty embarrassed about accidentally swallowing a penny a little while later. I know I once believed that Fraggles were real.

One of my clearest memories is of lying in my room as a six-year-old feeling absolutely furious. I had been the victim of some parental outrage, I’m not sure what. Probably they had forced me to eat a vegetable or maybe it was one of the countless other injustices inflicted upon children by their parents, those capricious autocrats.

Anyway, I was livid. I flopped down onto the bed and kicked my feet against the wall, shaking with that special kind of rage that only comes when you are powerless against an impossibly dominant force. I vowed to hate my parents forever.

I knew that I had felt this way in the past and that, before, I had weakly succumbed, but this time would be different. What I remember most distinctly, lying on my bed and staring at the glow-in-the-dark stars on my ceiling, is how it felt as that rage slowly dissipated. It was pathetic—I was physiologically incapable of holding onto it. Despite my best efforts, I watched my anger fade and my mind become distracted. What was my sister doing, I wondered? Was that the sound of everyone downstairs, watching TV? Wait, were people eating dessert?

It’s a strange sensation, being able to observe, in real time, the slackening of your own will. There you are, moment by moment, degree by degree, slowly betraying your past self. It’s a sensation I sometimes think about while clickingthrough the day’s news on the Internet or scrolling through Twitter or catching a snippet of a CNN broadcast in a pizza shop. The news is a constant stream of yesterday’s injustices—a reminder of outrages or sorrows that had, at the time, felt solid and permanent before turning out to be just as fleeting as the last batch.

Yesterday, for example, I read about the trial of a Toronto policeman accused of beating a protestor during the G20. It was here, in 2010, that cops in my hometown removed their name tags to make themselves anonymous and then proceeded to assault demonstrators, shoot tear gas, and arrest innocent passersby. Police knocked over a 57-year-old Revenue Canada employee sitting on the grass with his daughter, tearing his artificial leg from his body before dragging him away. We were furious. Now, after three years with pathetically few consequences, I only feel a flicker of the old anger.

This week, too, the trial finally began in the death of Trayvon Martin, the 17-year-old who walked from his dad’s house to the 7-Eleven to buy an ice tea and a bag of Skittles and was shot dead by George Zimmerman, a neighbourhood watch volunteer who thought he looked suspicious. “These assholes, they always get away,” Zimmerman said over the phone to the 9-1-1 dispatcher, before getting out of his car to pursue the black kid in the hoodie.

That was 16 months ago, though it feels like far longer. Then, the conventional wisdom was that the episode would “ignite a conversation about race and gun control.” And perhaps it did, before being overtaken by the next fresh outrage. The news that Zimmerman is finally facing trial marks the start of a new cycle of emotion.

I thought about anger and forgetting while reading this Washington Post article about Mark and Jackie Barden, the parents of a seven-year-old named Daniel who was killed along with nineteen of his schoolmates and six adults at Sandy Hook Elementary in Newtown, Connecticut. It is a gorgeous, utterly devastating piece of writing about how small everyday tasks become unimaginable when you lose your son and the rest of the world returns to normal.

After Sandy Hook, people had felt sorrow and anger and vowed to keep those feelings with them. “The world has changed, and is demanding action,” Vice President Joe Biden had said. Months later, the results of a few politicians half-heartedly gesturing at change have been depressingly predictable.

Of course, all of this is inevitable. You know it as a sixyear old. Our emotions become dull and shopworn and the causes we feel most strongly about become less vital with time. We know this, but it is amazing how easily we forget it. In the throes of powerful emotion, we always feel certain that this time will be different.

In that Washington Post article, the author describes how Daniel’s parents traveled to Delaware to help try to pass a gun control bill—a minor, fundamentally compromised bill in America’s second-smallest state. “Your heartfelt, personal stories might still help us make history,” an aide had written to them, so they dutifully appeared in the House chamber. They displayed their grief. They stood and listened as a junior lawmaker read the names of their missing children.

“Some of those lawmakers in there didn’t want to look at us,” Mark said afterwards. “Just squirming,” said another mother.

The grief of these parents was embarrassing. It made people uncomfortable. While the rest of the world had moved forward, their inability to simply get on with life made things awkward.

You can understand it. There’s something shameful about our fickleness, the way that second-hand grief and anger dissolve like the petty grievances of some angry six-year-old. And so when confronted with people who aren’t able to just put something aside and move on to the next story—who may never be able to do that—we feel guilty. And maybe we even feel a little bit resentful. Mostly, though, we feel incredibly relieved we’re not in their place. 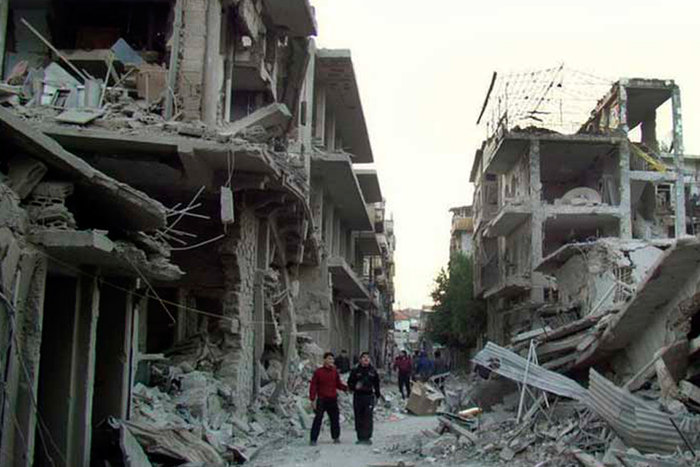 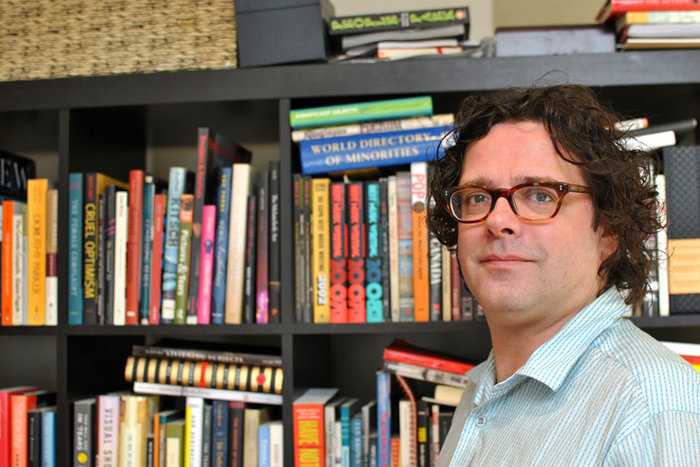