What if the Middle Class Moved Into Public Housing? 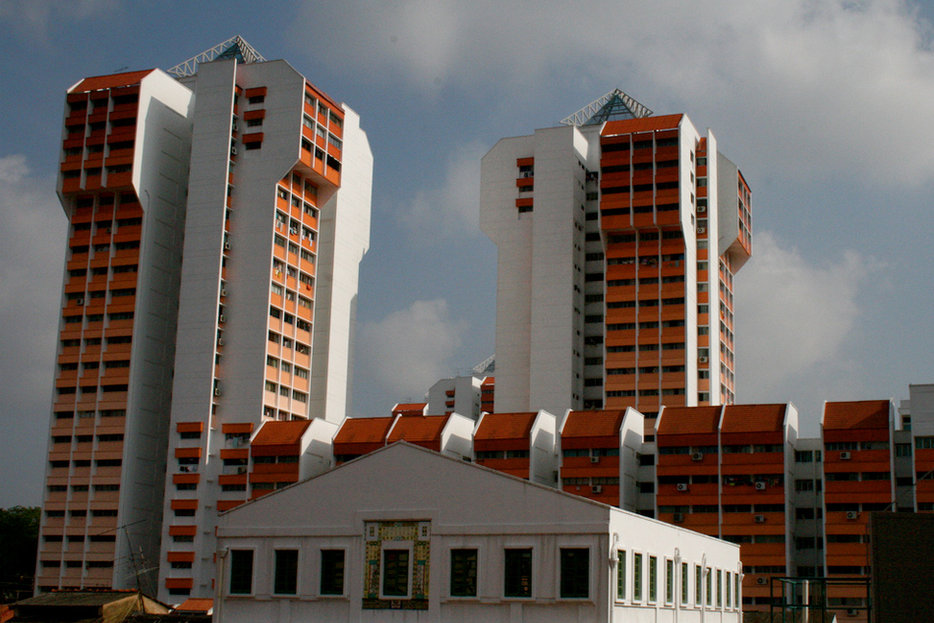 One of the most basic questions the 21st century is going to have to answer is what the fate of our cities will be. (It’s why some of us are so drearily obsessed with the subject.) Demographic, economic, and technological changes are realigning people’s incentives and bringing jobs and people back to city cores, but the market is shifting faster than our mindsets. We’ve known how to move people around in dense cities for more than a century, but we’ve forgotten what we once knew about making cities affordable.

Take Singapore. As far as Asian cities go, it’s not clear why someone would pick Singapore as a model of affordability. The authoritarian city-state isn’t quite as prohibitively expensive as Hong Kong (by one metric, it’s substantially more affordable than Toronto), but it’s not actually the star performer in Asia. Nevertheless, an article in the New York Times Magazine points out that Singapore seems to have handled massive urbanization while keeping things relatively affordable. The country also is generally well regarded for its emphasis on urban design.

What does Singapore have going for it? Massive public investment in housing, at levels that are frankly unthinkable in North America. More than 80 percent of the population live in their version of public housing. Which, since it’s occupied by the large bulk of the middle class and not just the poor, doesn’t carry the same connotations as public housing does in North America.

But public investment on its own isn’t magical fairy dust: no surprise, it gives planners much more control over how a city grows (because paying the piper lets you call the tune). But the most basic thing Singapore got right is building a massive amount of housing—120,000 new units between 2000 and 2008, which is comparable to the number of new units built in Toronto in the same years. And that was a slow period for Singapore. Meanwhile, Canada’s largest provider of public housing has less than 60,000 units in total and a $751 million repair backlog on a good day—and hasn’t had a lot of good days lately.

Public investment can work, in other words, if you’re willing to commit to something that’s basically hallucinatory in a Canadian or American context. (“Good evening sir, I’d like to talk to you about spending hundreds of billions of dollars to move the middle class into public housing. P.S.: I am not a crank.”) Oh, and the Singaporean model has its own problems, too, like persistent racism in the rental market and housing quotas that ensure “diversity” by guaranteeing ethnic Chinese supermajorities in every part of the country. Why, it’s almost as if there are unintended consequences to massive state-funded urban redevelopment projects.

As noted above, Singapore isn’t even a top performer in dense Asian cities when it comes to affordability. Tokyo is more affordable still, using the same metrics by which Singapore scores well, and it’s no mystery why: Tokyo built way more housing per person from 2000-2008, so its residents get larger homes for less money than in Singapore.

The broader question is whether millions of North Americans would ever choose to live in places like Tokyo or Singapore in the first place. To which the reasonable answer seems to be: make it cheap for them and we’ll find out soon enough.

A more complicated question may be whether our cities need skyscraper-based redevelopment along the lines of what Tokyo’s undergone in the last 20 years. Lloyd Alter, echoing a frequent sentiment among urbanists, wrote last week that what cities really need is mid-rise developments, pointing to historic parts of Paris or Barcelona.

Now, someone like Alter and someone like me don’t actually disagree here. Whether you think Tokyo or Paris is the model of a 21st-century city, we’re both saying lots of major cities need massive new building and rebuilding to make them more affordable—some of us are just a bit more agnostic about how that happens. I don’t think mid-rises will be cheaper than high-rises unless they’re actually allowed to be, and there’s little sign of that happening.

The political obstacle for both towers and mid-rises is the same. The number of cities where actual Parisian-level densities are allowed in North America is nearly zero, since bringing it to a city like Toronto would mean tearing down not just commercial main streets but residential streets of single-family homes and bungalows to be replaced with wall-to-wall buildings six to ten storeys tall. During an argument over a six-storey building here in Toronto, one angry local told me he didn’t actually mind the condo development going up—what bothered him were all those assholes putting third-storey additions on their homes on his street. I would suggest this is perhaps not fertile ground for a New Paris.

Which brings us back to our choices. The problem most cities face is that, given the choice between massive public building or massive private building, we actually prefer neither, hoping instead that our affordability woes can be solved while preserving the “character” of our downtowns (and incidentally the property values of incumbent homeowners) without raising taxes. Maybe yelling about greedy developers will solve the problem if we try it for the 11 billionth time, but based on the record to date, that doesn’t seem to be working. 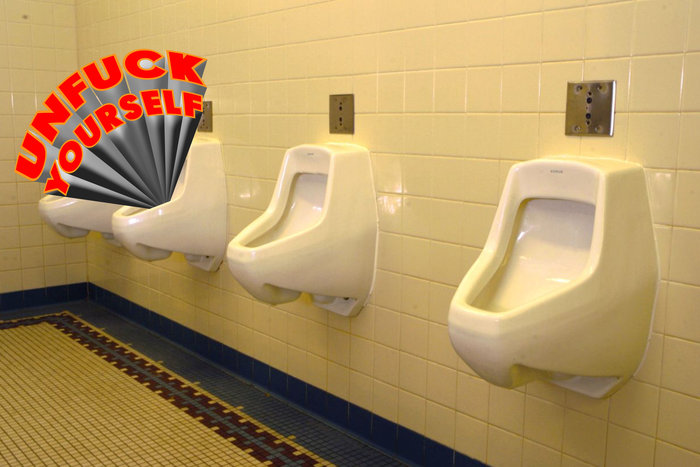 Unf*ck Yourself
How Should I Pee In Public? 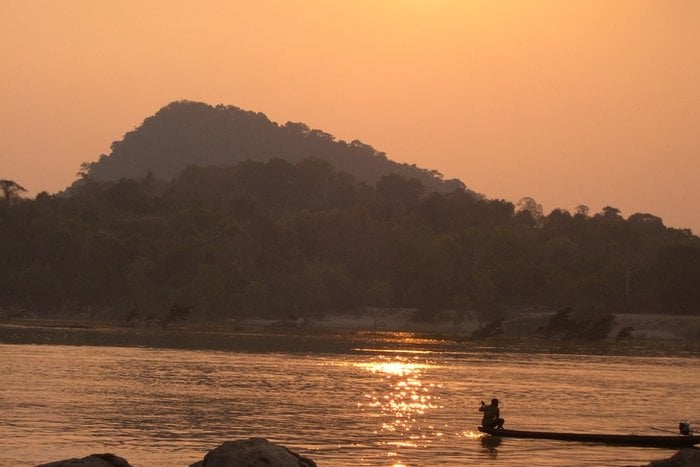 Lost Library
Alone in the Global Village
Even now that the world is mapped over, and even the farthest reaches paradoxically familiar—people still travel, and…