A Visit from Doris

CS Richardson is an author (and book designer) based in Toronto. His... 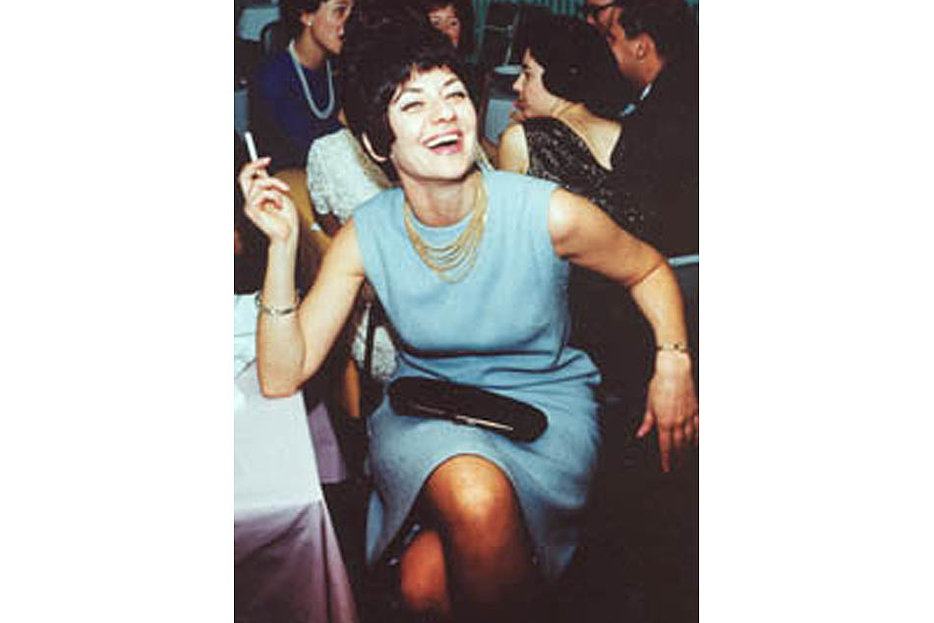 When it was announced that my second novel, The Emperor of Paris, had been placed on the longlist for this year’s Scotiabank Giller Prize, I was certain, ever so briefly, that the world had finally spun off its axis. It was all I could do to hold on. But once the whirling stopped, I immediately thought of the late, great Doris Giller, in whose honour the prize is named.

True story (mostly): my first job in book publishing, thirty-odd years ago, was as a bottom-rung marketing assistant for the earnest Canadian office of a much more venerable British house. I was charged, among other thankless tasks, with sending out review copies to various print and broadcast media across the country. I had A-lists (the big circulation dailies with reams of arts coverage) and B-lists (the regional press) and C-lists (club newsletters, weekly advertisers, library flyers, drive-time radio shows that on slow news days would run thirty-second reviews sandwiched between traffic and weather.) Very near the top of that A-list was the Montreal Gazette, its book pages at that time edited by the aforementioned Ms. Giller.

Not only was I to bury the nation’s book media in review copies, I was to follow up with each editor with a cheery call-back.

“Did you receive our latest release, Hedgerows of the Southern Downs: A Personal History?”

“Yes, I know, we’re very proud ourselves. Quite a departure for the author, really evocative stuff. You’ll be reviewing it then?”

“Wonderful. If you’d be so kind as to forward a clipping, I’ll be sure the author sees it. I know he’ll appreciate a Canadian perspective.”

“As you say, yes. A unique Canadian perspective.”

My calls to the Gazette usually took a different tone.

“Hi, Ms. Giller? Did you receive our latest release, Hedgerows of the Southern Downs: A Personal History?”

“No, ma’am. I don’t suppose there are many hedgerows in the Montreal area.”

“Agreed. Or Quebec for that matter.”

“But we publish in quite a range of categories, Ms. Giller. Surely you want to be kept informed as to our exciting new releases. We quite proud of our experimental fiction, as you know.”

“I see. I’ll have to write this down. You say that if you receive one more self-indulgent, unreadable, amateurish and completely illiterate English novel you will personally come to Toronto and show me where I can put my review copies.”

So as I read over this year’s longlist (in continuing disbelief that it found me worthy), all I can think is that Doris will finally come to Toronto and visit me in my dreams. She’ll hover over me, eyes blazing, poised to show me just where I can put my novel. But then I remember a lot of time has passed since I was a youngster laid low in the presence of a great literary mind.

“Sorry, Doris. Not my idea. Blame your husband Jack. He started the damn prize.” 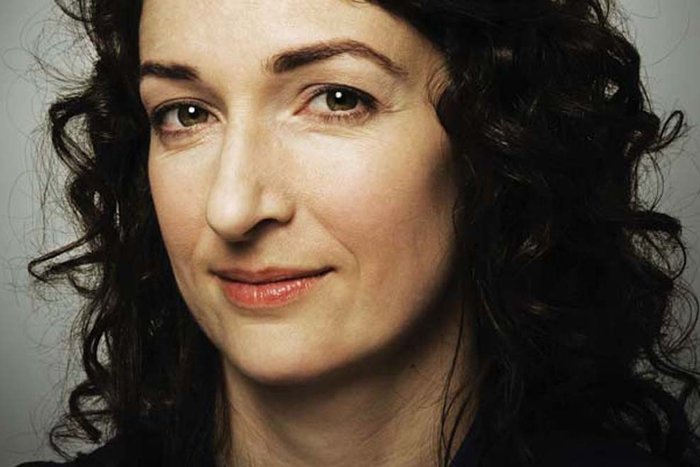 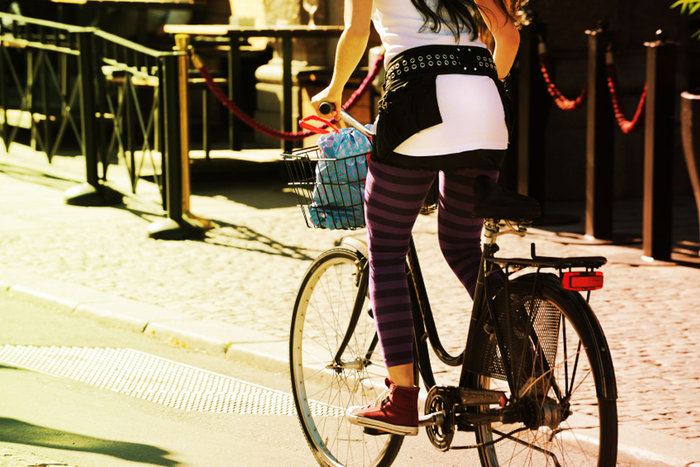 Minutiae
Some Moments I Ruined