Some Moments I Ruined 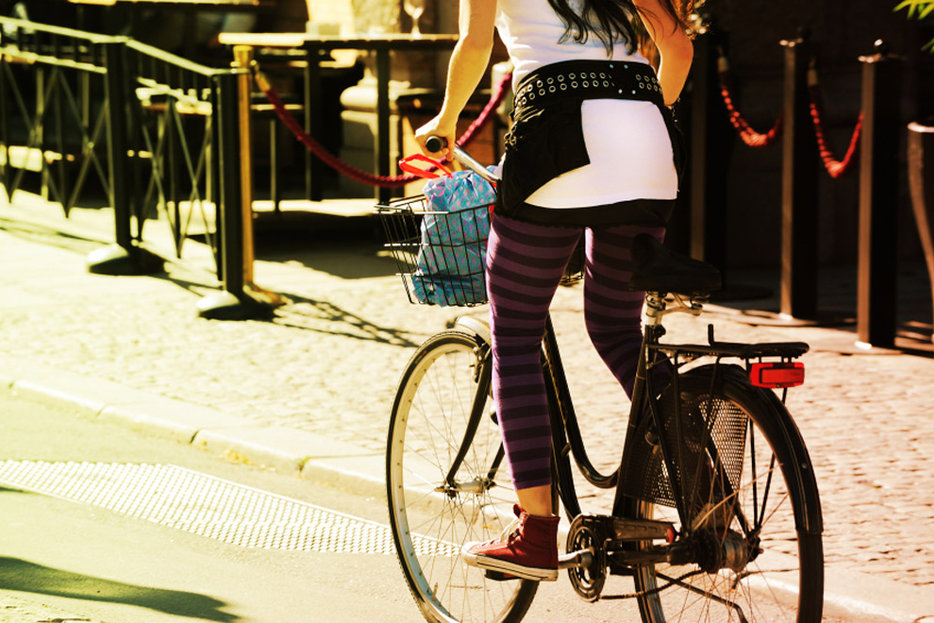 So I passed him again and this time I turned my head and looked him in the face. He smiled the most adorable, sunshiney, knowing smile, like at 9 years old he already had the best sense of humour in the world. Then he said, “See ya,” and before I could say, “You think so, huh?” he disappeared over a bridge into Parkdale. He was actually saying “bye.”

It was one of the sweetest moments of my entire summer and I enjoyed it for about two seconds before I started to worry about running into him again on my way back home. I would feel a lot of pressure to wave or smile, and if he cut me off again, or I cut him off again, and the whole routine began anew, it would completely ruin the experience. I worried about him biking alone on the street in Parkdale. And I didn’t worry so much as strain to find what exactly was poignant about the whole shebang so I could commit it to my big book of lessons from daily life that will help me live better. Because if life sends me a lesson and I don’t learn from it, I could end up on the street, or in the iron maiden, or stuck in the liminal zone between parallel dimensions (that won’t happen, because I learned from an Are You Afraid of the Dark episode not to wear X-Ray Spex purchased from novelty stores). So I ruined a nice experience by thinking too hard about what it meant and worrying that it would become meaningless.

About a week later, I was biking in the opposite direction, across Woodbine Beach. I heard a funk band playing and stopped because they actually sounded decent. Most of the band members were white and dressed like Best Buy employees, and they played a song about Rob Ford called “Gravy Train.” To the right of the stage was a fifty-something guy with a ponytail and a paunch and a tank top, making the gestures people make to signal the act of dancing. He had turned them into a real dance. His wife was dancing, too. She backed up against his crotch, and he grinded her.

The band was not decent; it was great. It played James Brown covers and while it was not the JBs, it sounded more like the JBs than the kind of band you’d expect to see playing for free at Woodbine Beach. I stood behind the crowd, nodding arrhythmically, nipples hardening with embarrassment—no idea why that happens, but it does—not because I didn’t feel warmly toward all involved, but because public spectacles like that embarrass me as intensely as pot makes me scrutinize the volumes contained in a simple “hello.”

The neat thing about this kind of embarrassment is that, if you lean into it and act as silly as possible, you end up having a better time than if you were never embarrassed at all. I didn’t do that. Instead, I texted friends about the incredible funk band I was watching at Woodbine Beach, and taped it on my phone for evidence. So there was another big bite out of life half chewed and dribbled out.

Things happen and then they’re gone forever as if they never happened. Almost better if they’d never happened, because then you wouldn’t miss them so much. I don’t know if this is related, but when I buy nectarines or peaches, I like them to be as hard as apples. Sometimes I forego fruits and vegetables altogether and just chew gum. 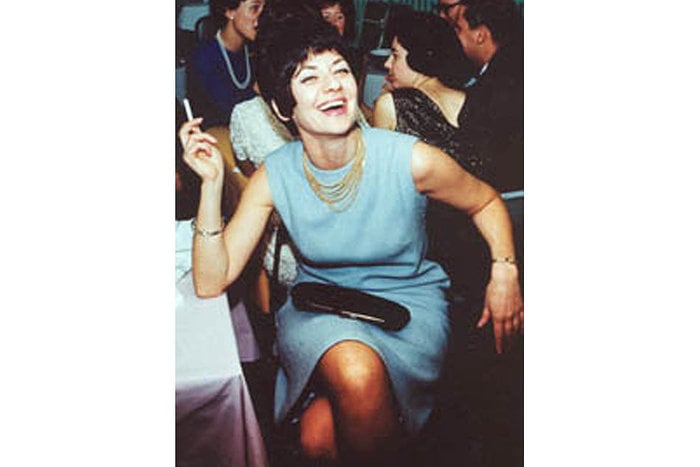 Guest Blog
A Visit from Doris 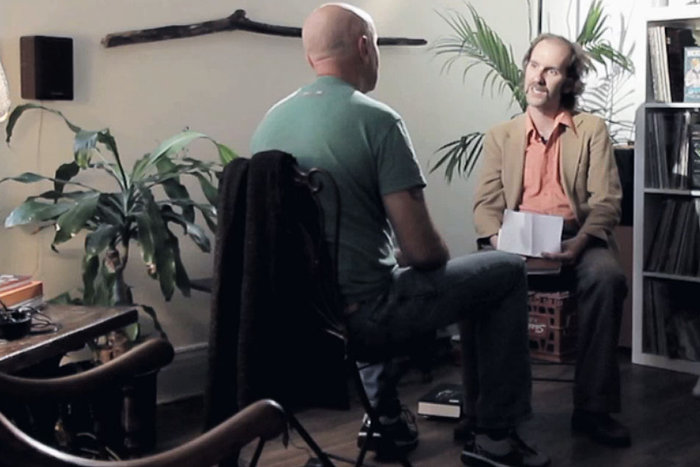