The Truth is Out There, and the NSA Already Knows It 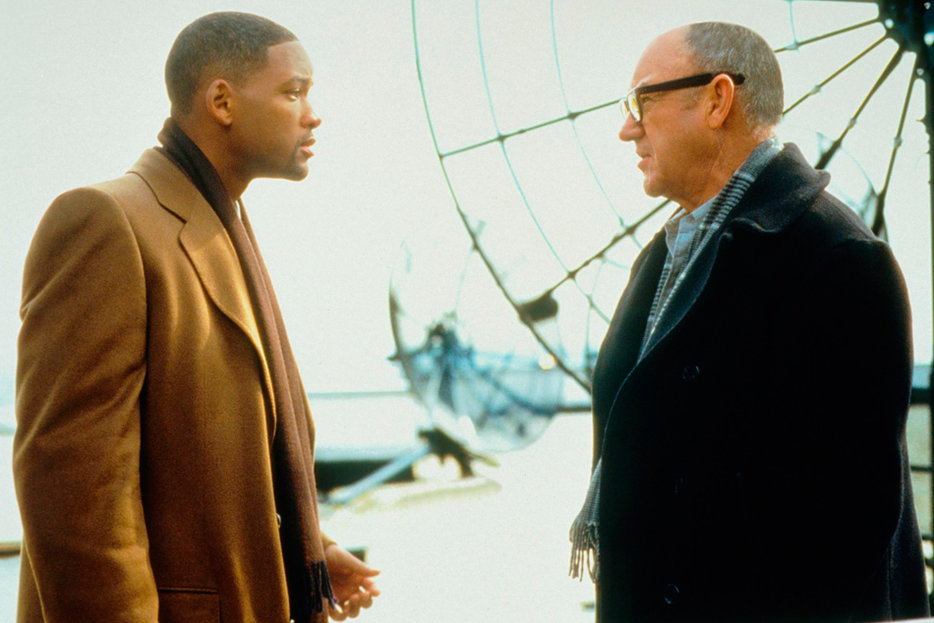 Perhaps the least reassuring thing possible for a US senator to say is, “Don’t worry about your privacy, we’d have to go to FISA court for that.” That was, in essence, what Dianne Feinstein told reporters after it was revealed that the National Security Agency (NSA) has been tracking the phone call information of millions of Verizon customers. The FISA court, so-called because it was established by the Foreign Intelligence Security Act, is responsible for vetting the covert surveillance of Americans (among others) by the military-industrial complex.

Here’s the thing about the FISA court: it almost never, ever rejects the government’s request for permission to spy. As Glenn Greenwald (who broke the Verizon story for the Guardian) noted last month, the FISA court has rejected only 11 requests for surveillance in its history—“while approving more than 20,000.” Take that, hippies: a whole 0.055% rejection rate. Oversight!

Whether this is the worst abuse of America’s constitutional rights since Reconstruction or a necessary policy to protect children and rainbows from terrorists depends, of course, on for whom you voted in the last few elections. Republican Speaker John Boehner is demanding explanations while demurring on whether he’d actually like to change the subject on the nightly news from the IRS and Benghazi to a spying program he doesn’t disagree with.

Senator Feinstein may be a knee-jerk defender of America’s spies, but the Obama administration actually has a defence here: this spying enterprise is actually legal. Sure, it may be massive and effectively accountable to no one, but at least the government isn’t breaking its own laws. If you’re reading those words and thinking that’s actually the lowest bar possible, you’re aspirationally correct and factually wrong: the Bush Administration, which never saw a law or constitutional Article it couldn’t demean, spent the better part of a decade breaking US law for its own massive surveillance efforts.

Of course, the defense of Obama here is also what’s wrong with, well, everything these days: the scandal is what’s legal. So it’s somehow not shocking (and, yet, much more shocking) that the NSA is also monitoring Google, Apple, and other backbones of the internet economy. In a midyear contender for the creepiest quote of 2013, a military officer told the Washington Post that “they quite literally can watch your ideas form as you type.” Again, we are assured that this is all perfectly legal, with the bonus justification that it’s “focused” on foreign traffic that merely flows through American Internet infrastructure. Somewhat amusingly, the Bush-era eavesdropping was partly responsible for countries and companies building servers and cables to bypass US jurisdictions.

“And hey,” you can imagine your social network profile whispering, “you knew what this was.” We have, after all, largely given up substantial privacy because it’s worth the bargain so long as you don’t think about it: Google knows where I am and where I want to go, but I get a pretty sweet phone. Target knows about your children’s sexual habits before you do, but you get some cheaper t-shirts. And really, what were you doing with your privacy, anyway? 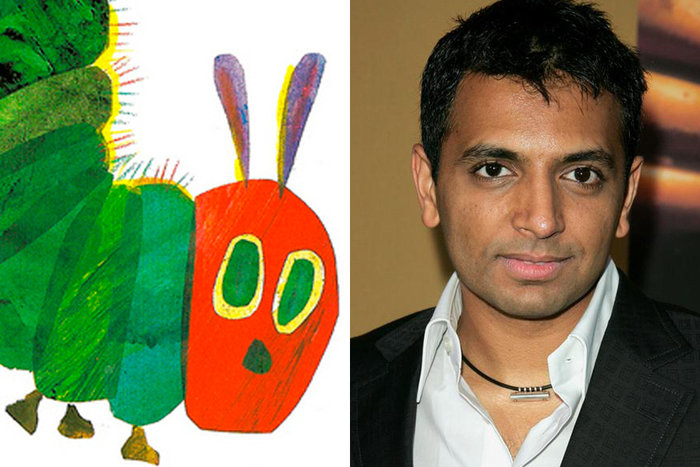 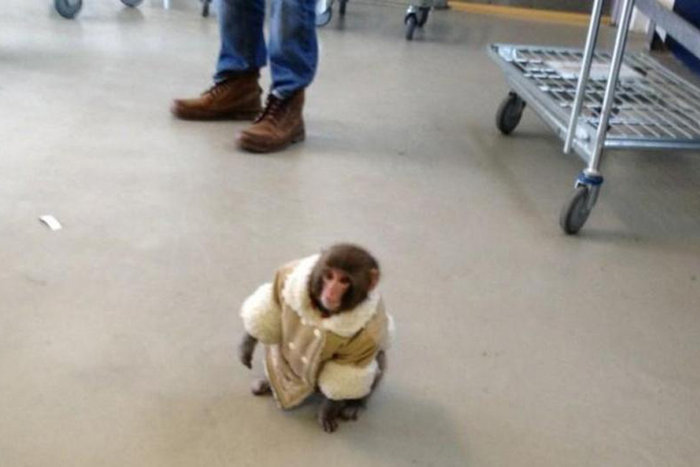