There Has Never Been Another Time To Be Alive

How Marvel, Netflix, and others harness the past and future to keep us immersed in an anticipatory, amnesic, spectacular now. 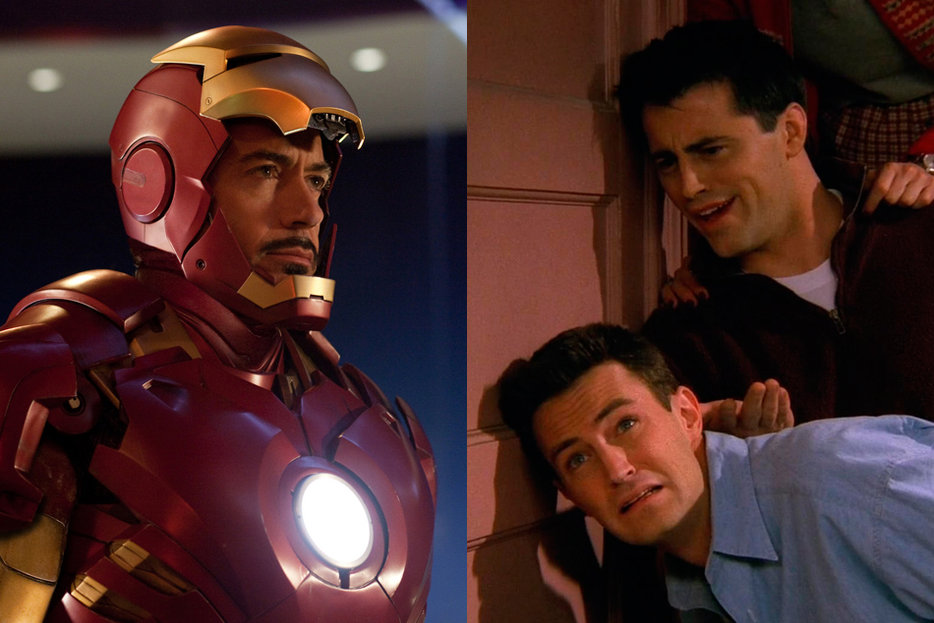 Going just by online attention, the last two weeks have been something like the pinnacle of the Marvel cinematic brand, if not most of human creative endeavour. The leak of the Avengers: Age of Ultron teaser trailer, and the subsequent early release almost an entire fortnight ago, may have been all that kept some entertainment sites from looking like Marvel sponsored content last week: had it started screening according to plan, you wonder if it might have gotten lost in the deluge of Black Panther explainers and they’re-finally-letting-a-woman-star-in-one thinkpieces and the Inhumans, oh god, please let me tell you about the Inhumans. Instead, it is the most popular trailer ever online (nudging out Iron Man 3’s), so popular that 12-minute break-downs of a two-minute trailer can get a million views, so popular it got a “How it Should Have Ended,” so popular it got a sequel days later.

Marvel is so good at this that it won’t even let you out of the movie it just released without a reminder that there is another one coming, taking the trailer back to its roots, where it was literally a tacked-on thing at the end of silent reels reminding you to come see the next serial. Gargantuan serials are basically what these things are, except that where those just had a hook at the end to get you to come back, Marvel is longlining us: pictures from the set might show Hulk. The cast shows up at ComicCon. A teaser. A trailer. An announcement of four more years of movies. Then a casting announcement. A director announcement. Another photo from another set. The cycle continues.

They’re not alone in cultivating this culture of perpetual anticipation—look at J.J. Abrams’ Bad Robot Productions, all cute, getting the Millennium Falcon and the Batmobile into the same video—but they are the best at hyping, and making sure the events themselves never get in the way of said hype. Like all good serials, they just sort of happen, drawing nothing from the world around them, keeping our eyes always on the glowing thing that everyone is after, promising more glowing things in the scenes to come. They can never actually relieve the tension, must always keep the anticipation high: It is never really about what’s coming, it’s about wanting what’s coming; never really about the future, but about holding your attention now. No better way to do that than to remind you of what you don’t actually have yet.

That’s a brilliant response to a world in which we ostensibly have everything already, where no comic book or film can ever again be lost to the sands of time. There’s some realization here that, whatever the poets used to think about it, infinity is actually a state of perpetual anxiety, choice being an easy way to make a person miserable. (Fuck, Loki was right!) Better to have a hand to hold.

And we go looking for them. Netflix—literally just Netflix, that’s not a euphemism for “streaming” or anything—accounts for a third of all the bandwidth on the Internet during peak hours, almost triple that of its nearest streaming competitor, YouTube (which still resides, at best, in the minor leagues of mainstream culture, graduating a star every so often). No wonder people are paranoid that anything that isn’t on Netflix will basically cease to exist in the cultural memory; no wonder that Netflix announcing the addition of Gilmore Girls or Friends to its library can become, like, a week-long mini moment, with culture blogs promptly churning out suggestions on how to properly binge-watch them and lists of best episodes. This isn’t just being available to stream—it’s basically coming back to life. No wonder, too, that HBO (and Amazon, and Canada’s cable companies) are finally trying to get in on it: If we’re only watching Netflix, we’re eventually going to run out of people to tell you how good The Sopranos was. In the long run, culture is as much defined by access as quality.

But there’s nothing really nefarious in the Netflix model, either. If anything, it’s the do-gooder, helping to displace full-on illegal downloading (and along the way proving that people do care a bit more about fast and easy than cheap). It is just convenient, just a lot less hassle than even having to go over to search through iTunes—or, god forbid, wait for a Blu-ray to come from Amazon—to just watch whatever .jpeg looks good in the Recommend scroll. There isn’t even a suggestion of what you’re missing, so there’s no worry that you’re missing anything. It’s just enough infinity in the palm of your hand.

Put together (not in the Daredevil way, though look forward to that deluge), Marvel and Netflix, the constant future and the limited past, compress it all into a kind of spectacular now. Every way you can look is dominated by some company that is at best indifferent to how it fits into the culture, and would probably prefer to just be the culture. If that has been an often-repeated worry, it’s now effectively here, the reality of all but the most committed vanguard. True, there’s nothing special about the motives of either company, just their actual success: they are the best at focusing our attention, and while who is best at that is subject to change, the ground they’re reaping fundamentally will not. In the world of the infinite, success will go to whoever can make it feel smallest, or at least the most comfortable.

The other constant, of course, is that the only kind of missing that’s permitted is the missing of things that are yet to be: don’t look back, don’t worry about what’s to come, just exist in this moment of immense cultural anticipation and mild cultural amnesia.

Has there ever been another time to be alive? 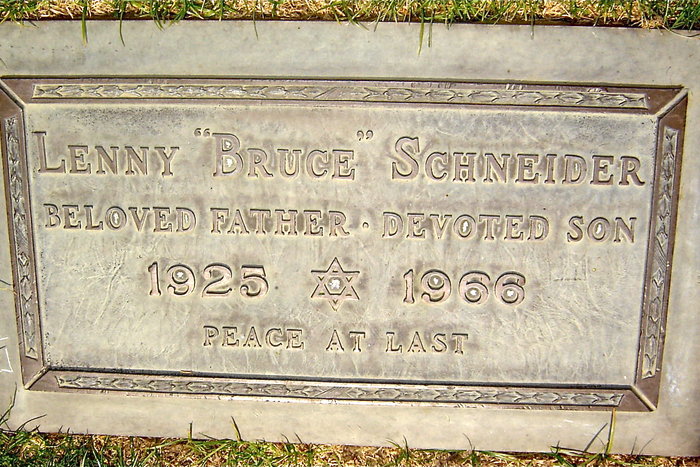 Culture
Is Lenny Bruce Funny?
Lenny Bruce, First Amendment crusader, broke ground for arguably every significant comic in his wake. Laughing at his…