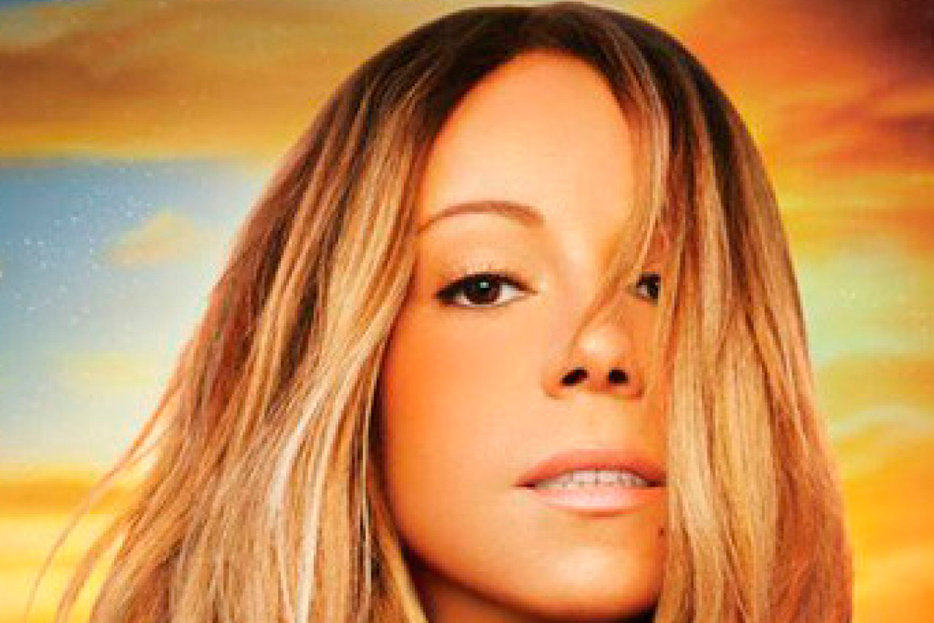 One of last year’s minor injustices came when Mariah Carey’s “#Beautiful,” clearly intended as a summer-indenting single, got consigned to minor-hit status by two Gallic robots and a certain preternaturally horny Canadian. Gratuitous hashtag aside, it moved with loping, restrained grace, using handclaps and faint amp fuzz not to evoke any definitive past but wistfulness itself. Never the most subdued singer, Mariah even hangs around in the background for half the running time, as if perfecting flirtatious ad-libs for her duet partner Miguel. Blame radio programmers, really: “#Beautiful” peaked at #15 on the Billboard Hot 100 but #3 on Hot R&B/Hip-Hop—denied the summit by, yes, “Blurred Lines.”

The latter was only possible due to changes in chart methodology documented by Chris Molanphy, increasingly estranging the “top R&B songs” from the core R&B audience. When “artists who emerged from black radio” describes so much American popular music, reducing the relevant Billboard tally to a mere subset of the generalist one is mangling it—especially since white people often seem to be considered the most “radio-friendly” performers of soul or hip-hop. Mariah Carey has 18 #1 singles (including “One Sweet Day,” still the longest-running ever), but the last big hit she managed was “Touch My Body” in 2008. You can ascribe part of that to caprice, a botched promotional campaign or two, her previous album emphasizing sequence over spectacle—and yet the ambivalent pop-radio reaction to “#Beautiful” still baffles me.

Judging from the genesis of her first LP since 2009, its creator felt similarly. There were two subsequent singles that barely dented the Hot 100, not to mention this comment about her playful rivalry with fellow American Idol panelist Nicki Minaj: “I don’t want to say anything that’s going to, heaven forbid, look like I’m saying anything negative … It was like going to work every day in hell with Satan.” So it was only nominally a surprise announcement when she seemed to give up on chasing hits last month, going all, “Okay, whatever, I’ll put out the album in a few weeks, and also it’s going to be called Me. I Am Mariah… The Elusive Chanteuse.” The first half of that title, she explains, comes from a self-portrait drawn at age three, “a creative visualization of how I saw myself with the purity of a child’s heart, before it was ever broken.” (The rest is classic Mariah ornamentation, filigreed in abundance here: “imprudently,” “subconsciously,” “camouflage,” “exceedingly hurtful,” “hollandaise.”)

Seamlessly joining a child’s scribble to adult polysyllables in one ridiculous/wonderful phrase is a suggestion of what gives The Elusive Chanteuse its charm. When Carey announced the album’s sudden arrival, there was reason to dread—what if, unable to delay any longer, she decided to shovel the rubble together? Maybe she just realized that would flatter the fluidity of this tracklist, the sense of blithe digression from one song to the next. Carey mocks Nas on his own guest spot, quotes Andy Warhol before correcting herself, covers George Michael, and overdubs conversations with her kids in a throaty Dietrich voice. She sounds regally unhurried. And the requisite post-disco numbers never turn fetishistic. They’re all gossamer melodies and minute gyration, as ebullient as Pharrell’s “Happy” without getting all coercive about it: Are you happy? You’re happy, right? You can clap along, then, if you are indeed happy. Just a few claps! Oh. Surely you don’t mean to suggest that you’re unhappy?

The deep cut “Meteorite” demonstrates these aerodynamics. Carey shows off her famous range now and then throughout The Elusive Chanteuse, building up vocal force without any late-career rasp—see “Cry” or “The Art of Letting Go” —but here she admits only the faintest solidity. Q-Tip’s production smears her voice with subtle processing until it distantly recurs, like blurred neon. Anyone who finds her wordy lyrics contrived should listen to how she phrases this hook, “me-te-or-ite-ite,” as if the syllables were cold light from a strobe. It’s the kind of ease that perfectionists alone can feign. The worst moments on The Elusive Chanteuse tend to be a little too obvious: As much as I enjoy Mariah telling some idiot man “you thirsty” 100 times, “Thirsty” is a lazy beat, cramped vocals and good slang wadded into a non-song. She’s too poised, too casually masterful, to get the menace down; her weapon is the unforeseen shiv. “Go to Mimi on your contacts and press DELETE.”

During the mid-2000s, black artists dominated the Billboard charts, and in retrospect the apogee of that era was probably Carey’s massive hit “We Belong Together,” an R&B song about tearfully flinging yourself at somebody’s feet, like they do in R&B songs. It had no need of vinyl crackle or Stax Records affectations. She didn’t invoke Babyface and Bobby Womack as blank totems: to the narrator, their music is just part of life, and still vital for that. Nobody would mistake Mariah Carey for an R&B traditionalist (what a dreary prospect), but she has other ways to acknowledge where she came from. There’s a funny moment on the new song “Dedicated” when Nas tries to start with his 1988-as-rap-Eden cant, and she clowns him: “That’s just your nostalgia, though, just for the nostalgia you gotta say it.” Then she cues up a sample of the Wu-Tang Clan’s “carry like Mariah” wordplay from “Da Mystery of Chessboxin,” using it for repeated punctuation. Why dwell on recreating the past when so many fragments of it are lying around, jagged and resonant? 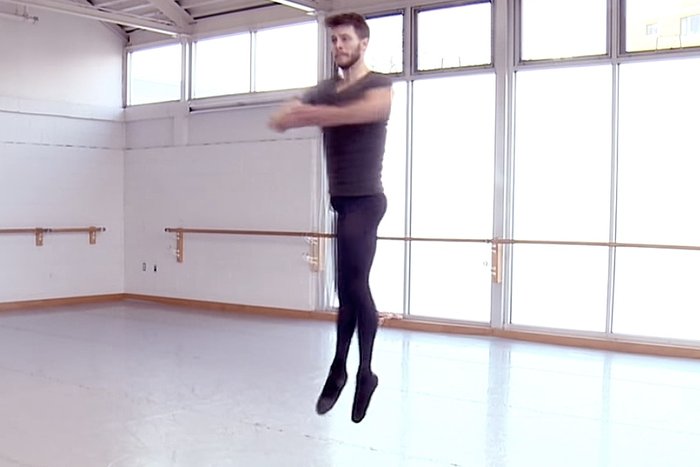 Poetry
Nessie Wants to Watch Herself Doing It