Nessie Wants to Watch Herself Doing It

Patricia Lockwood’s poems have appeared in The New Yorker, The London Review...

Doing what, I don’t know, being alive. The green
of her is a scum on the surface, she would like
to look at herself. Should I have a memory?
she wonders. Of mother washing my frogskin
in muddy water? I do not have that memory.
My near-transparent frogskin? Mother washing
it with mud to keep it visible? I do not have that
memory, almost, almost. Warmblooded though
she knows for a fact, and spontaneously generated
from the sun on stone, and 100 vertebrae in every
wave of the lake, as 100 vertebrae in every wave
of her. All of her meat blue rare blue rare, a spot
on her neck that would drive her wild if anyone ever
touched it, and the tip of her tail ends with -ness and
-less. So far all she knows of the alphabet is signs
that say NO SWIMMING.
So far all she knows is her whereabouts.
Has great HATRED for the parochial, does the liver
of the lake. Would like to go to universe … al … ity?
She has heard there is a good one in Germany.
They stay up all night drinking some black sludge,
and grow long beards rather than look at them-
selves, and do thought experiments like: if I am not
in Scotland, does Scotland even exist? What do I look
like when no one is looking? She would listen to them
just as hard as she could with the mud-sucking holes
in her head – and they, she thinks, would listen back,
with their ears so regularly described as seashell.
The half of her that is underwater would like to be
under a desk, the head of her that is underwater
would like to be fully immersed.
I will be different there,
she thinks, with a powerful wake ahead of me.
When will the thinkers come for me. Visited only
here by believers. Is so deep-sea-sick of believers.
When will the thinkers come for me here, where
the green stretches out before me, and I am my own
front lawn. The green is a reflective green, a green
in the juicy shadows of leaves – a bosky even green –
a word I will learn to use, and use without self-
consciousness, when at last I go to Germany. I have
holed myself away here, sometimes I am not here
at all, and I feel like the nice clean hole in the leaf
and the magnifying glass above me.
She looks to the believers on the shore. A picture
it would last longer! shouts Nessie.
Does NOT believe photography can rise to the level
of art, no matter how much rain falls in it, as levels
of the lake they rose to art when Nessie dipped
her body in it. Nessie wants to watch herself doing
it. Doing what, I don’t know, being alive. The lake
bought one Nessie and brought her home. She almost
died of loneliness until it gave her a mirror. The lake
could be a mirror, thinks Nessie. Would be perfectly
still if I weren’t in it.

Patricia Lockwood’s poems have appeared in The New Yorker, The London Review of Books, Tin House, and Poetry. She is the author of Balloon Pop Outlaw Black and Motherland Fatherland Homelandsexuals. 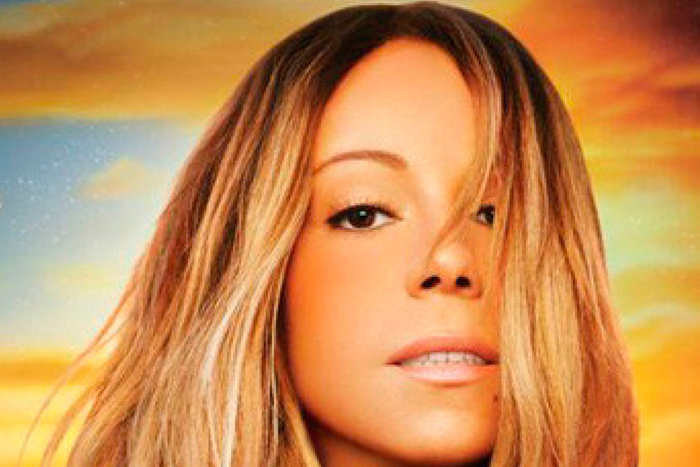 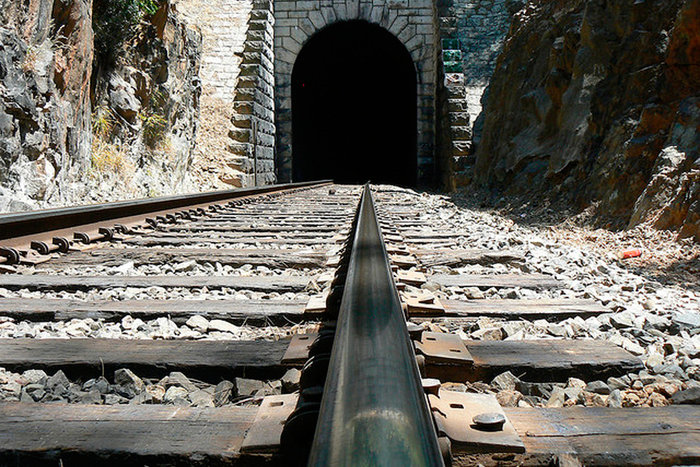 Studies Show
Are You Colder in Your Second Language?