St. Valentine vs. The Snow 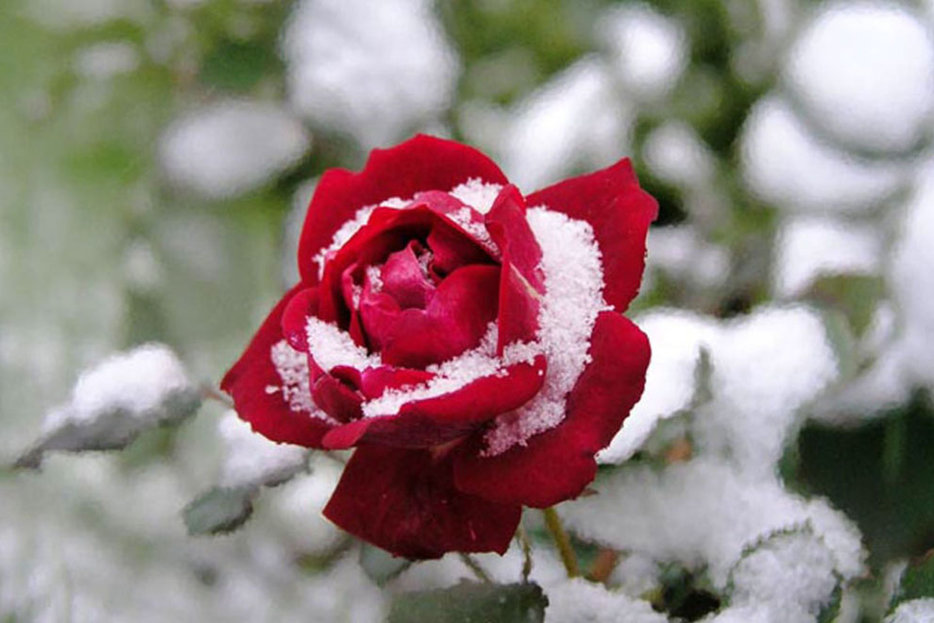 Hello, beautiful! Is your mother home? And does she have a sister? In other words, I’d like to spend some time alone with your aunt. OK! If I seem more amorous than usual, it’s because that little devil Cupid has mutilated my heart with a volley of razor-tipped arrows, like some love-obsessed baby warlord. Which brings us to one of this week’s biggest stories: St. Valentine’s Day, a.k.a. Sex Christmas. Are you ready to get your smooch on?

The week’s other big story is… snow. You know, that flakey ice water that falls from the sky when it gets cold out? Snow was one of last week’s biggest social media stars, and, frankly, it’s about time.

If you’ve ever eaten a cinnamon heart, told all your classmates you loved them with small, brightly coloured cards, or participated in a rainbow party, you owe a debt to St. Valentine, the third-century Roman who invented love and played sax on the classic George Michael song “Careless Whisper.” This guy loved love so much that he risked his life to marry Christian couples at a time when Christianity was forbidden. Isn’t that sweet? Even his death was romantic… if you consider being beaten with clubs and stones and then beheaded for offending the Emperor romantic. Like I do.

The pressure to do St. Valentine proud every February 14th can be overwhelming. That’s why this year I’m celebrating without much fanfare. I’m just going to dress up in a tux, drink a few bottles of wine, go to the coffee shop across the street during the morning rush and re-propose to my favorite barista. (Her name is Lisa and she hasn’t spoken to me since I knocked over all those cartons of cream in October, plugged the toilet in November, and proposed to her for the first time in December.) Anyway, I have a feeling she’ll forgive and fall in love with me when she realizes how nice I look in snazzy clothes. Wish me luck, everybody!

But enough about l’amour for a moment. Let’s talk about everyone’s favourite form of precipitation: snow! Before the advent of social media, Canadians had no way of sharing their thoughts about snow with the rest of the country. All you could do was point at the sky like a dazzled peasant and say things like “sky fluffs very cold” or “winter flakes haha!” And no one would hear you. Well, now, thanks to Facebook, Twitter, and Instagram, we can send that important information around the world in a flash. Take last week’s snowstorms, for instance. If it weren’t for social media, most of us wouldn’t have known that:

Without those penetrating insights, I would have assumed all that white stuff was sky cream, or the ashes of a burning cloud. And I would have looked foolish.

It’s a tough choice, but as a big, fat, romantic fool, I’m going to have to give St. Valentine the win. Any man who’s willing to have his head sliced off so I can take a lady out to dinner is OK in my books. I just hope I don’t die that way! Imagine trying to get a date without a head on your shoulders? Today’s women won’t stand for that sort of thing. So stay on your toes, fellas! 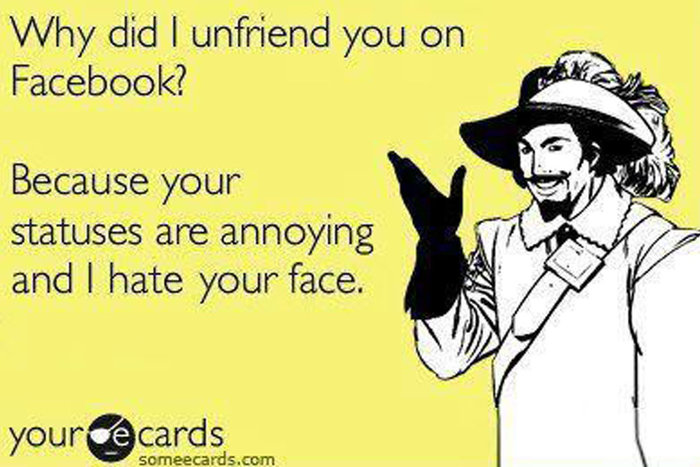 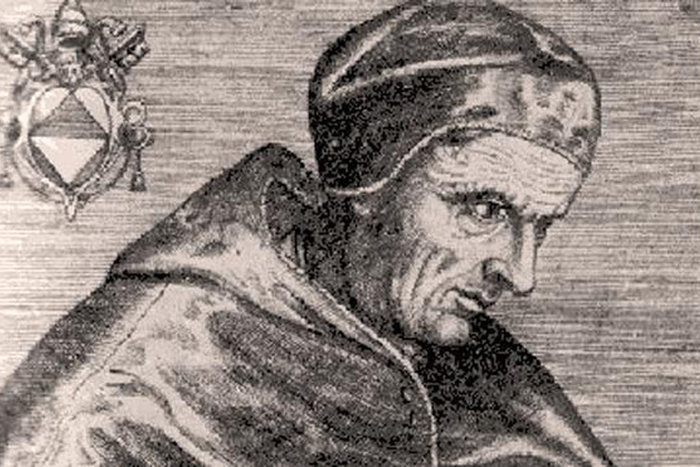 Religion
If a Pope Can Quit Maybe He Can Be Fired