If a Pope Can Quit Maybe He Can Be Fired 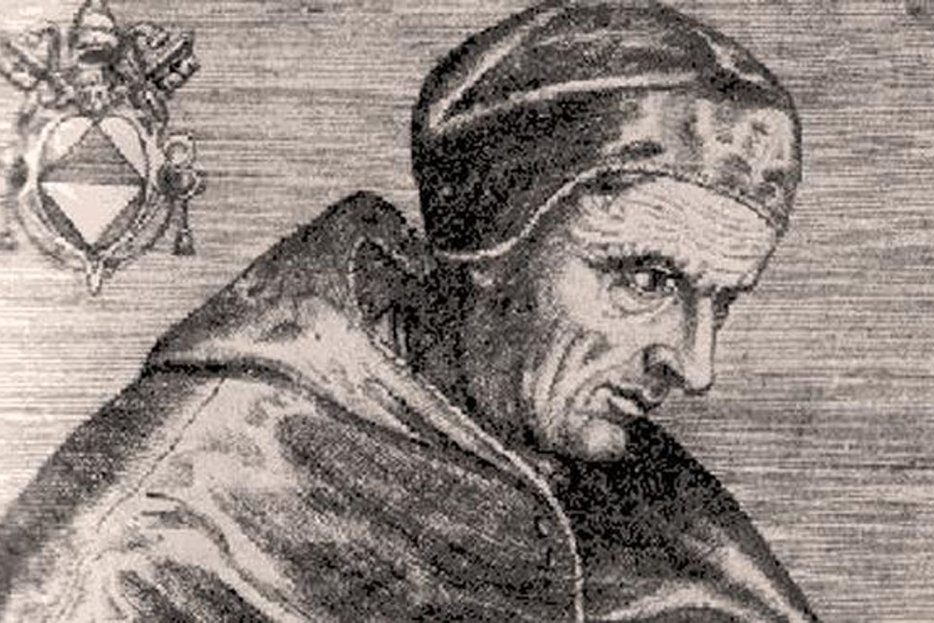 The Pope is resigning. This changes things.

We don’t yet know whether it’s that, as he implies in his statement, he can’t physically do the job anymore, or if it’s because of something he’s not talking about, like signs of the onset of Alzheimer’s. It could also be something more obscure and spiritual. The Catholic Church’s conception of the papacy and the soul is a complicated thing.

What we do know is this hasn’t happened in a long time, longer than the first news reports have said. Gregory XII, who resigned in 1415, was named Pope nine years earlier with the understanding he would resign if the contemporary anti-Pope problem was taken care of.

The nearest actual precedent is the holy hermit, St. Celestine V, who was Pope for five months in 1294. He decided his papal duties got in the way of his personal piety and, according to the Catholic Encyclopedia, “feared that his soul was in danger.”

That’s 719 years, a long time even for this church. And the fact that Ratzinger would be fully aware of the significance of this is the point. It seems he has decided, for the first time since a cave-dwelling hermit figured being Pope would get in the way of his religious life, that there were concerns that outweighed one of the basic facts of the apostolic succession, an element of the papacy that has survived, through schisms and incestuousness and murder, from the first Pope, Peter the Apostle, namely, that it’s something you become, a transfiguration of sorts. The founding principle of the papacy is that Jesus told Peter he was giving him the keys to the kingdom of heaven and the ability to make decisions that effected heaven and earth. That has not, typically, been thought of as something you can just pass along to someone else. [1]

We don’t have to go far back at all to find an incapacitated Pope who did not abdicate. John Paul II, Benedict’s immediate predecessor, was barely able to stand or speak towards the end of his reign his Parkinson’s Disease having robbed him of his ability to do most things that a Pope has to do. But he stuck it out. Maybe we’ll hear stories in the coming days from Vatican insiders talking about JPII having considered resigning, and of the arguments that he or his advisors came up with for not doing it. But the fact is he didn’t. Maybe it’s the memory of those last years, a formerly vibrant man, the most-travelled Pope in history, reduced to shuddering before his people, unable to raise his head to return their gaze, that got Ratzinger thinking.

Once you admit that, once you take the Pope-firing power out of the realm of simple mortality, it’s not that big a step to admitting the possibility that a Pope could be fired, or even recalled by some Catholic form of popular vote.

The Catholic church spent a good deal of its history purporting to be god’s institution on earth, with the definitive link being the apostolic succession, initiated by god himself, in the form of Jesus. Though it was an earthly institution, it was fundamentally supernal, which went a long way towards persuading a couple of hundred generations to listen to it and do what it said.

We’ll get a lot of learned analysis of this in the days and weeks ahead, from theologians and papal historians, who will talk about debauched 11th-century Benedict IX (who sold the papacy once, took it back, and resigned a while later). Edward VIII will also probably come up. But I think the most apposite analogy might be Diocletian, the Roman emperor who abdicated in 305 for the same reasons Benedict is giving. Emperors had not just been chosen by god, for a good while they had been gods, but by Diocletian’s time, the concept had evolved to a point at which it seemed feasible for a feeble emperor to resign. That feasibility also turned out to be a fissure, and the authority of the emperor, and the strength of the empire, were never the same. Within ten months of his death six and a half years later, one of his successors, Constantine, had converted to Christianity and though the institution carried on for some time, it was permanently changed.

It’s tough to see things as epochal as they’re happening, but I think we just witnessed an age coming to an end.

[1] In fact, as far as I know, the only churchly justification for the possibility of resigning the papacy comes from Celestine V’s successor, Boniface VIII, who wrote in Liber Sextus: “Whereas some curious persons, arguing on things of no great expediency, and rashly seeking, against the teaching of the Apostle, to know more than it is meet to know, have seemed, with little forethought, to raise an anxious doubt, whether the Roman Pontiff, especially when he recognizes himself incapable of ruling the Universal Church and of bearing the burden of the Supreme Pontificate, can validly renounce the papacy, and its burden and honour: Pope Celestine V, Our predecessor, whilst still presiding over the government of the aforesaid Church, wishing to cut off all the matter for hesitation on the subject, having deliberated with his brethren, the Cardinals of the Roman Church, of whom We were one, with the concordant counsel and assent of Us and of them all, by Apostolic authority established and decreed, that the Roman Pontiff may freely resign. We, therefore, lest it should happen that in course of time this enactment should fall into oblivion, and the aforesaid doubt should revive the discussion, have placed it among other constitutions ad perpetuam rei memoriam by the advice of our brethren.” In addition to it being a pretty straightforward justification for his own assumption of power, he also wrote it a few months before killing poor old Celestine. 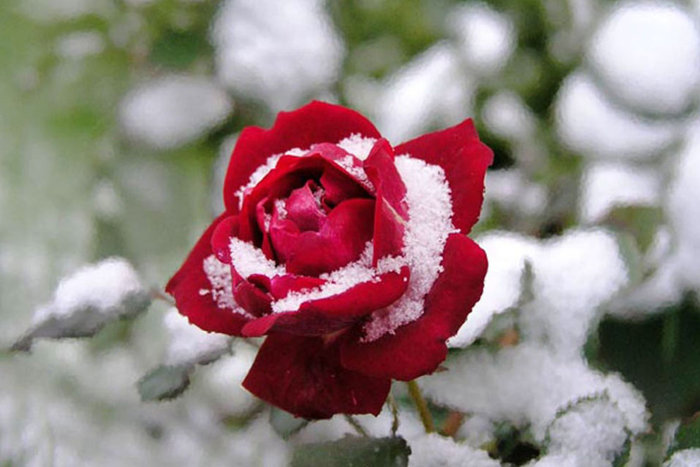 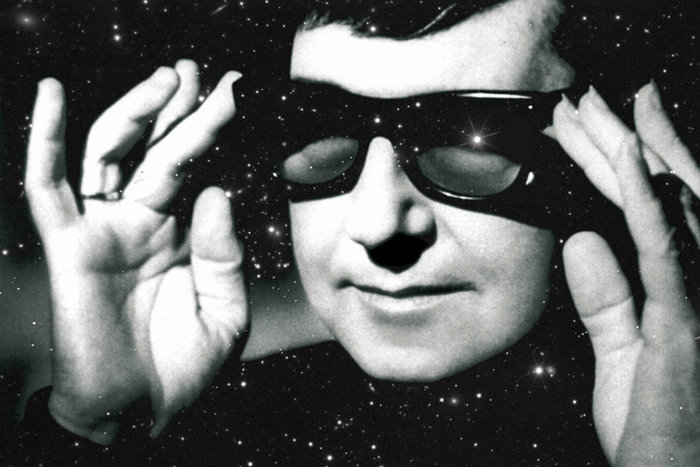 Lost Library
Selling Dead Celebrities
As the recent kerfuffle over Richard III’s remains demonstrates, the famous dead are a boon, to cemeteries and cities…