This morning, in downtown Toronto’s beautiful Ben McNally Books, the Writer’s Trust of Canada announced the short lists for both the Writers Trust Fiction and Journey prizes. The former, awarded in recognition for the year’s best Canadian novel or short story collection, has a grand pot of $25 000, while the latter, which celebrates a single short story and the Canadian journal that first published it, carries a $10 000 prize. The audience, made up mostly of the publishing industry’s heavy hitters, buzzed in excitement. Also, there was coffee.

When Don Oravec, the executive director of The Writer’s Trust of Canada, took to the podium he commented that there were more people in the room today than there were at the inaugural award ceremony, in 1997. He introduced Kathryn Kuitenbrouwer, who sits on this year’s Journey prize jury so that she could announce the short list:

Kevin Hardcastle, for “To Have to Wait” which first appeared in issue #117 of The Malahat Review. While the story, which follows two brothers on a road trip, isn’t available online, you can read one of Hardcastle’s other stories, “An Appointment” in Word Riot.

Andrew Hood, for “Manning,” published initially in PRISM International’s summer issue. The story isn’t online, but Steven Beattie, the reviews editor of The Quill and Quire, reviewed the story, writing that “[t]he poop jokes are just icing on the cake.”

Alex Pugsley, for “Crisis on Earth-X.” Again, the story, which first appeared in The Dalhousie Review’s Spring Issue, is not online. Luckily, Pugsley has a real short one, “What I Do,” in New York’s Cavalier Literary Couture.

The finalists for the Writer’s Trust Fiction prize were announced by Rogers Communication’s VP Jan Innis and Drew Hayden Taylor, who is a writer sitting on the jury and all around funny man. Joking about the intensive reading required to judge the prize, Taylor asked the crowd if he’d missed anything important in the news lately. He also mentioned the particular joys of discussing titles like Why Men Lie and Men and the Lies They Tell with his fellow jurors, Esi Edugyan and Lynn Coady. Having thoroughly charmed us, Innis and Taylor went on to present the short list, which this year was dominated by smaller presses:

Tim Bowling, for The Tinsmith (Brindle & Glass Publishing). The novel, pulled between the American Civil War and the British Columbia salmon canning wars, was cited for the jury for its moral complexity. From the Globe and Mail’s review, it seems like The Tinsmith is also incredibly bloody, though Robert J. Wiersema praised Bowling for his special ability to “take the epochal and render it intimate.”

Tamas Dobozy, for Siege 13 (Thomas Allen Publishers). The only book of short stories to appear on the short list, Siege 13 is, according to Brett Josef Grubsic in The National Post, “tinged with a beguiling weirdness.” One of the stories, “The Restoration of the Villa Where Tíbor Kálmán Once Lived,” is availabe for free download from cstories.ca.

Rawi Hage, for Carnival, (House of Anansi Press).Cited by the Writer’s Trust jury as a “vivid and wildy original tale”, Hage’s third novel continues to be held in especially high hopes by Anansi. Nathan Whitlock called it “impressively over the top” in The Quill and Quire.

Alix Ohlin, for Inside, (House of Anansi Press). Though Ohlin’s novel was recently given a major (and kind of bizarre) dressing down in the New York Times, Inside appears on both the Writer’s Trust and Giller prize lists. It seems likely that, as per the Globe and Mail’s wishes, Ohlin will become “famous” for her talents this year.

Linda Spalding, for The Purchase, (McClelland & Stewart). Spalding’s no stranger to the Writer’s Trust—her nonfiction book The Follow was previously shortlisted for the WT nonfiction prize. The Purchase, which comes out on September 25th, has yet to receive much online notice (though I reviewed it for this month’s Quill and Quire, which is now available in print).

After the announcements were made, and the sponsors were thanked, Oravec exhorted those in attendance to tweet. Many did. Winners will be announced on November 7th, 2012. 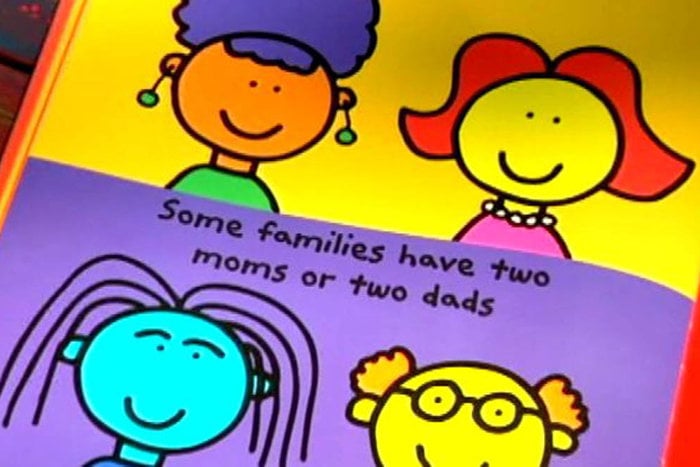 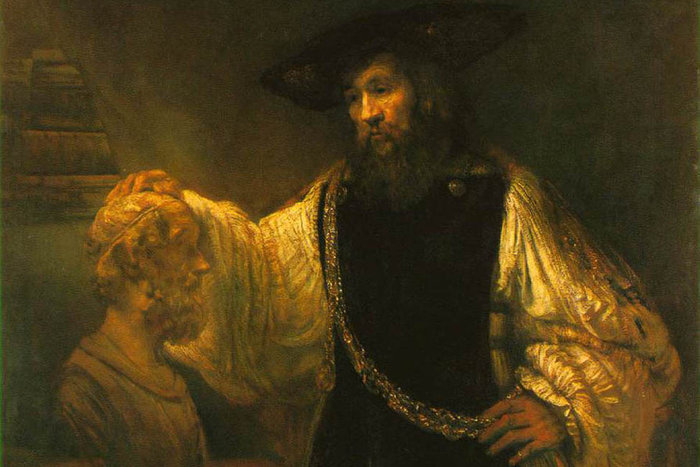