Recognizing Aristotle: On fate and Annabel Lyon’s The Sweet Girl 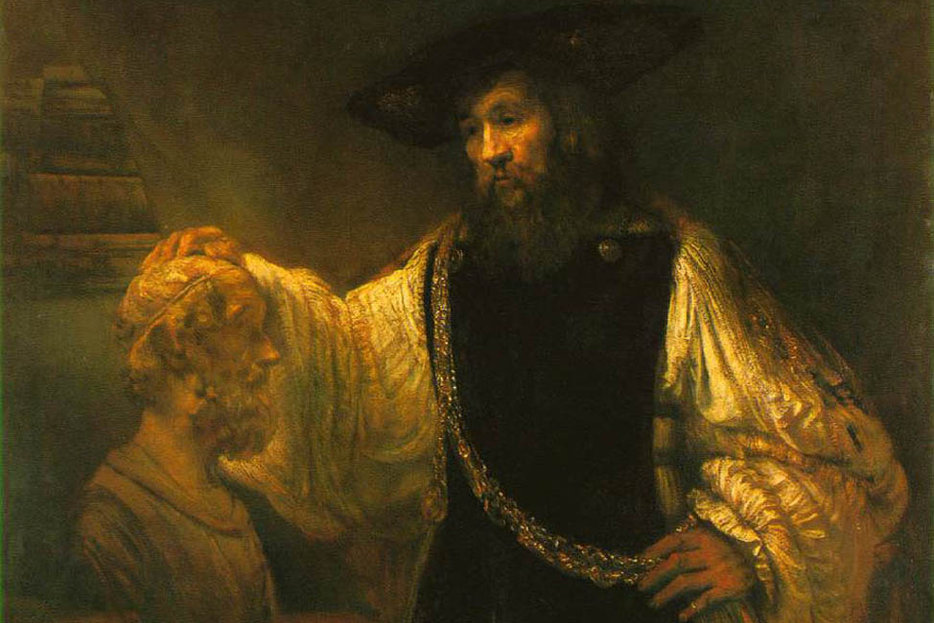 The first chapter of Annabel Lyon’s new novel The Sweet Girl describes the butchering of a lamb. The book rewrites a certain ambiguous history, imagining the story of Aristotle’s daughter, Pythias, as it would play out in the gentle and vivid language of the child herself. It’s a welcome jolt to read the word “Daddy” in application to one of western Philosophy’s ancient fathers. It’s like by bringing him into an intimate, familial relationship with the child at the centre of this story, we readers get to experience a strangely simultaneous forgetting and remembrance; we forget that this historical figure set many precedents for how we would try to know the world, because here we are remembering to look at him here as a newly imagined character, with our eyes unclouded by history.

Both the lamb and Aristotle himself act as totemic signifiers, to borrow an idea from the philosopher himself. The totem is lowest on his own list of the strategies a poet might use to give the reader the sense of recognition. Recognition is a word I’ve always liked, especially in application to the appreciation of art. Cognition of course is a necessity for life, but recognition is crucial for everything above that, especially for the sublimities of wonder and love. Here’s how Aristotle puts it, in his Poetics: “Recognition (anagnorious), as the name implies, is a change from ignorance to knowledge in a bond of love or hate…” We recognize in other people, or perhaps in art, the hand of fate ushering in both good fortune or its opposite. We can see, if briefly, what makes the greater us tick. I would depart from Aristotle here, in that I think the turn from ignorance can only ever be for a moment, in the big scheme of things. The side of the world that we can see by the light keeps slipping forward into darkness, so that the scope of revelation falls forever on a moving target.

Which brings me back to Lyon’s lamb. Her Aristotle tells her Pythias that she should grow up to marry one of his students, and her Pythias says she’d rather be a teacher, like her daddy. There’s a double precociousness to Pythias here; we readers know that Ancient Greece would never have allowed it, and we’re accustomed to being charmed by a child’s refusal to believe in anything but a perfect world. Pythias helps her father to butcher a lamb, and the experience is a pleasurable education for her. The father and daughter describe bones as a puzzle, and look forward to piecing together the animal’s skeleton.

Wonder staves off boredom for this bright child. But by the end of the chapter, Pythias realizes with horror that she’s acted against fate, against her gods. Just we readers have known all along, a lamb is more than a lamb. We recognize the burdened history of connotation: the lamb is an innocent, and a sacrificial object. By the end of this first chapter, Pythias is sobbing, recognizing her unthinking error: the world turns, and her gods have come into view: “It’s the gods I feel sorry for. What must they think that we opened an animal without them today? That we didn’t invite them at all?” And so we readers, hep to the brutality of history, we recognize the encroachment of the opposite of good fortune; we recognize anew the coming machinations of fate. 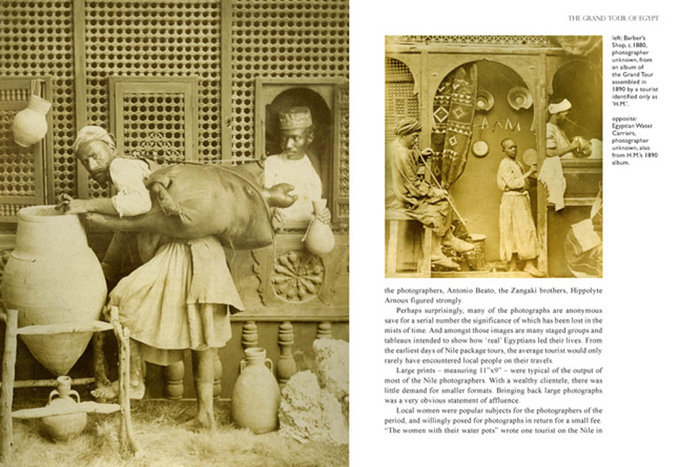 Culture
Tourism and the Postcard Image—Then and Now