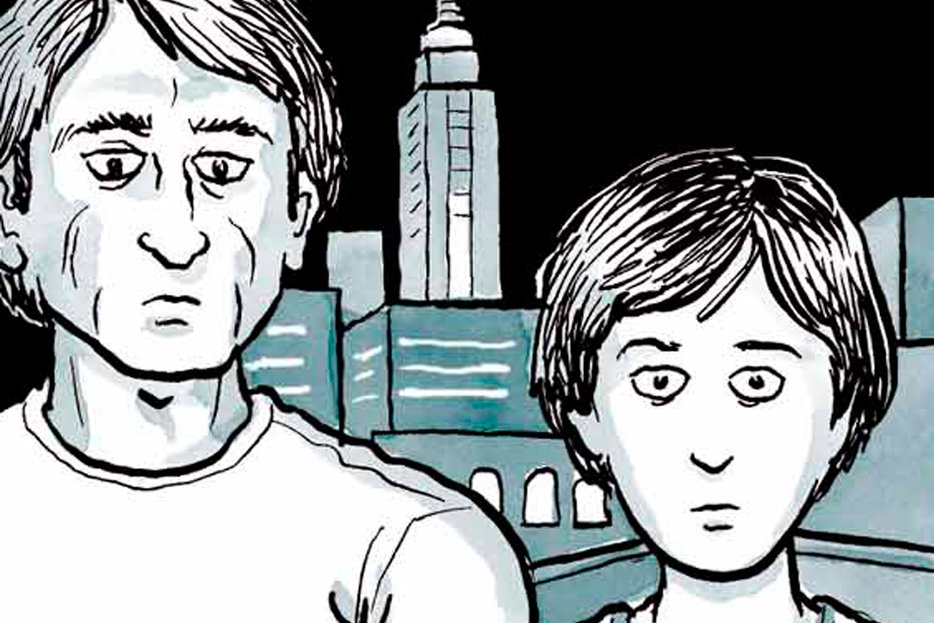 The Bechdel test, so named for the cartoonist Alison B., was first decreed thirty years ago by a character in her comic strip Dykes to Watch Out For like so: “I have this rule, see … I only go to a movie if it satisfies three basic requirements. One, it has to have at least two women in it, who, two, talk to each other about, three, something besides a man.” What began as a mordant joke and corrective thought experiment now receives certain weirdly literal interpretations, as if it were the feminist equivalent of the Nintendo Seal of Quality, or antagonistic viewing were impossible, or a dimly well-intentioned ally type couldn’t write a screenplay that technically passes the test while failing to explore female subjectivity at all.

A more egregious misreading of Bechdel’s work, however, is going on in South Carolina, where a very male state legislature just punished the College of Charleston for recommending her comics memoir Fun Home.

The local House of Representatives first tried to cut the college’s budget by $52,000 before realizing how bad that looked, even over “gay pornography.” (The big sexual-awakening scene in Fun Home, which interpolates Roald Dahl, takes up several of its 200-plus pages; there are many more depicting the Bechdel house’s décor.) Under a comically stupid new compromise, the school will be forced to spend that money studying the U.S. Constitution and other founding documents instead.

While I do like the implication that sexual difference destabilizes patriarchal authority—a rare point of agreement between queer theorists and South Carolina Republicans—my impish side fantasizes about reprisals. Could another set of minor politicians force Marx’s Capital onto a reading list at Harvard Business School? Replace “The Star-Spangled Banner” with Nina Simone? Make the Paris Review publish Virginie Despentes?

Fun Home’s attractions, civilization-destroying or otherwise, lie not in its stiff, washed-out drawings, but in the way Bechdel bookishly re-examines her family history from various angles and literary tangents, trying to reconcile memory with belief. Did her closeted father, the secretive aesthete, really jump in front of a truck not long after she came out to him, or is she imposing a theme and coherence on errant accident? One of his last letters to her confesses: “[Your mother] just seems to be suggesting that you keep your options open. I tend to go along with that but probably for different reasons. Of course, it seems like a cop out. But then, who are cop outs for? Taking sides is rather heroic, and I am not a hero. What is really worth it?” As Bechdel notes, “I am not a hero” echoes an early line from Ulysses, that vast design made up of vivid coincidences.

The South Carolina legislature’s sheer ignorance is ironic, because Fun Home ain’t exactly Kathy Acker in terms of radicalism. To the extent Bechdel has an “agenda” beyond making sense of her own life, hers is to entwine that story around ones written by a pocket canon of male modernists, or their dads: Henry James, Marcel Proust, F. Scott Fitzgerald, James Joyce, Oscar Wilde—all given far more searching attention than the stray references to Virginia Woolf or Rubyfruit Jungle. In the upmarket corners of right-wing media, you see a lot of conservatives vowing to defend their little transcendent verities from Michel Foucault’s post-structuralist biker gang, but they don’t see the reverence of Fun Home, only the fact that a lesbian drew it. And Bechdel does hint that her pantheon looks rather un-Christian, unless you count St. Sebastian. It’s an unenviable accolade: nearly 100 years later, she’s provoked people to censor Ulysses again. 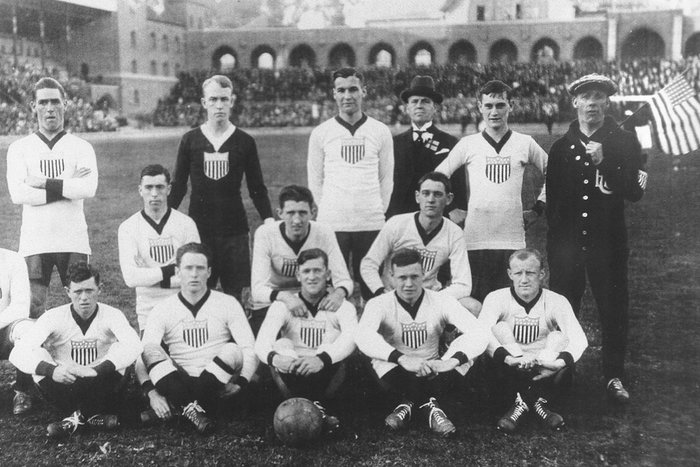 Studies Show
How Much Do Americans Really Hate Soccer? 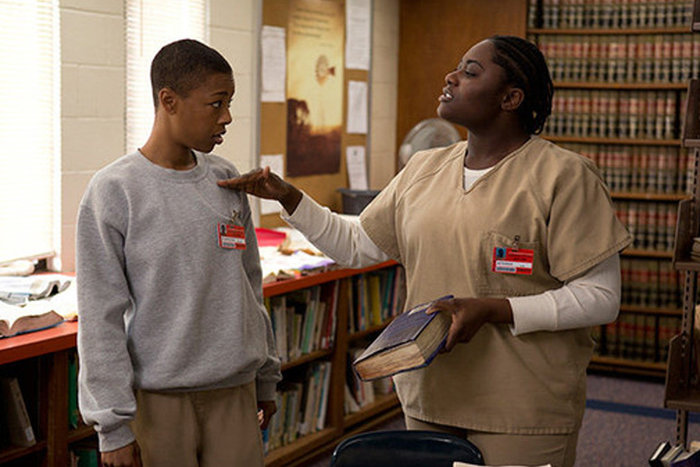