How Much Do Americans Really Hate Soccer? 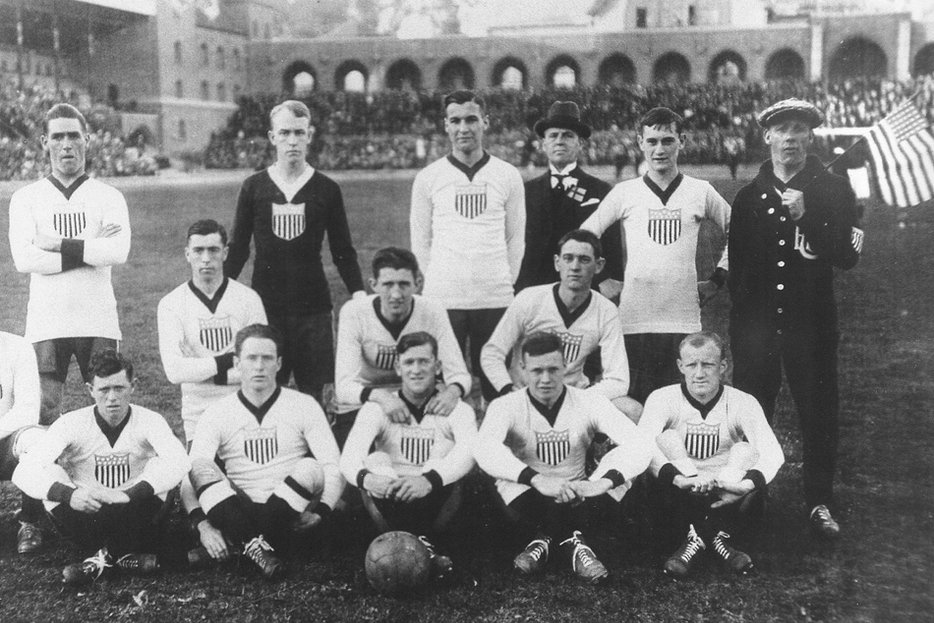 One of the more predictable pleasures of the World Cup—as comforting in its inevitability as the sight of the first Portuguese flop or the final Englishman in tears, pink face crumpled in bitter disappointment—is watching as a certain segment of the American pundit class works itself into a fit over all of this so-called “football.”

The anti-soccer diatribe is a venerable American tradition, a roomy enough genre to include the casually homophobic comments of sportscaster Jim Rome (“My son is not playing soccer. I will hand him ice skates and a shimmering sequined blouse before I hand him a soccer ball”) as well as the unhinged xenophobia of G. Gordon Liddy: “This game, I think, originated with the South American Indians, and instead of a ball they used to use the head, the decapitated head, of an enemy warrior.”

This year, Politico was quick out of the gates with “Why Soccer is Un-American,” a bit of tongue-in-cheek linkbait that declared soccer a “tragic game” that “cuts deeply against the grain of the American ethos.” In a piece in the conservative National Review entitled “Soccer: Official Sport of Terrorism,” Tim Cavanaugh mocks the way supporters “clothe the sport in the United Colors of Benetton” while ignoring the hooliganism that surrounds it. Like so many American anti-soccer columns, there’s an element of defensiveness in the piece: “You say the U.S.A. is too yokelized to appreciate the beauty of soccer,” Cavanaugh writes. “I say soccer has lost fair and square in our very crowded beauty contest.”

It’s clear that when Americans fight about soccer, they’re talking about more than just a game. Like ordering a latte or watching NASCAR, a love of soccer has become emblematic of larger cultural differences.

A 2012 study by Andrew M. Lindner and Daniel N. Hawkins, published in The Sociological Quarterly, took an empirical look at American attitudes towards soccer. The study takes its inspiration from Franklin Foer’s How Soccer Explains the World, a 2004 book that argues the American fight over soccer—beautiful game or effete socialist snoozefest?—is simply one battle in the larger culture wars.

Foer says the fundamental divide at the heart of the “culture wars” isn’t religion, social class, or even political leanings, but our reaction to an increasingly globalized world. According to this theory, soccer represents a “double threat of globalization.” As the researchers write: “With its best leagues located in Europe and many of the best players coming from South America, soccer is an import burdened by the dual threats of European politics and a growing American Hispanic population.” It’s this aspect of soccer that Nancy Pelosi latched onto when she recently tweeted: “Immigrants help drive America’s success, even in the World Cup! Look at what #USMNT would be without them,” attaching an image of the US men’s team with key players in ghostly silhouette along with the pro-immigration reform hashtag “TimeIsNow.” (Never mind the fact that none of the players in the graphic are actually immigrants.)

To test whether or not attitudes towards globalization predicted anti-soccer sentiment more accurately than political ideology, social class, religion, or other social factors, the researchers used data from the Nebraska Annual Social Indicators Survey (NASIS), an annual questionnaire that asks adult Nebraskans a series of general quality-of-life questions. On a scale of one to five, respondents were asked to state how much the agreed with the statements: “I enjoy playing in or watching soccer matches,” “I would encourage my children to play youth soccer,” and “Compared to sports like football and baseball, soccer is ‘un-American.’”

The survey also asked questions about political views, religious beliefs, whether respondents were rural or urban, etc. To gauge attitudes towards globalization, Nebraskans were asked to respond to statements such as, “American culture is strengthened by the values and traditions that new immigrants bring here” and “International laws undermine America’s ability to protect its national interests.”

The results seemed to reinforce soccer stereotypes: educated liberals were more likely to enjoy the game, while rural men were the most likely to see it as “un-American.” And, supporting their hypothesis, the researchers found that attitudes about globalization had the strongest correlation with soccer fandom. If you thought that immigrants improved America, you were far more likely to be a fan of the beautiful game. Ask someone how they feel about international law, and you have a pretty good idea about how much World Cup soccer they’re watching.

While the results seemed to show that attitudes towards globalization might be an underappreciated division—more indicative of your place in the “culture wars” than income or religion—the researchers were also quick to point out that the idea of a polarized soccer war was overblown. The concept of a “culture war” describes two opposing sides locked in desperate battle; in reality, Nebraskans were overwhelmingly moderate when it came to soccer—happy to have their kids play it, though not particularly interested in the sport themselves. The vast majority didn’t feel the sport was “un-American.”

The idea of a highly polarized society—with soccer-loving socialists battling hard-line conservatives who patriotically watch homegrown sports like NFL football and competitive eating—simply wasn’t true. When it came to soccer, Nebraskans seemed to match 2008 Obama’s hopeful formulation: not a liberal America or a conservative America, but the United States of America—a nation of bemused soccer neophytes, intermittently interested, but mostly indifferent to the rest of the world’s sporting obsession. In other words, this. 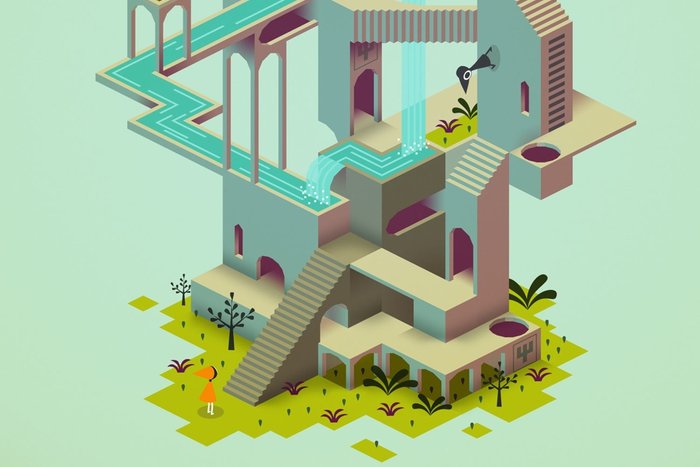 New Tabs
The Call is Coming From Inside the Tab 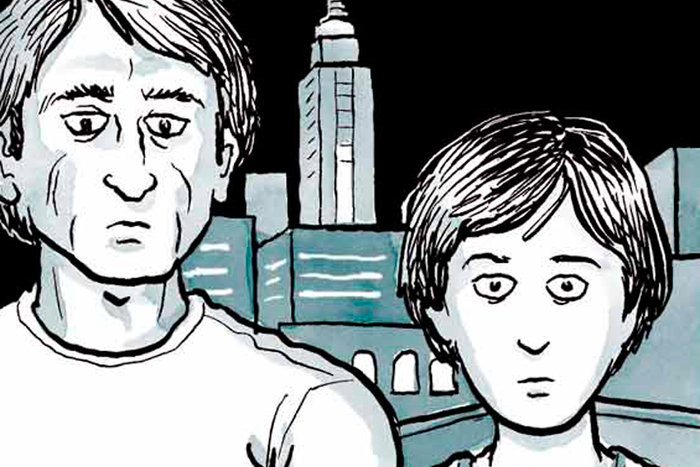