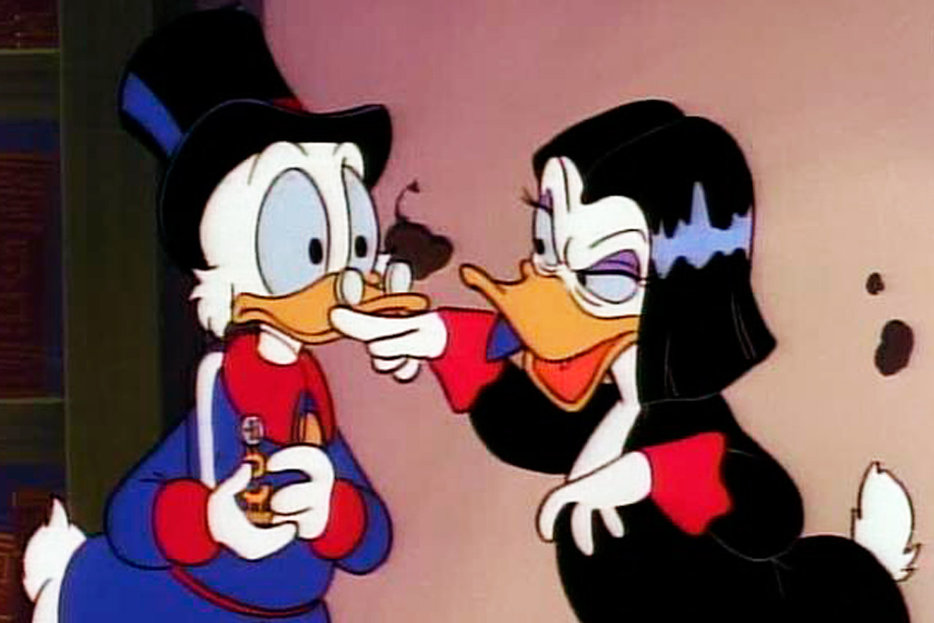 When the daughter of late manga godhead Osamu Tezuka announced last week that she’d managed to open his long-locked desk, the discoveries included ephemera (a half-eaten chocolate bar), critical writing (an essay about Akira creator Katsuhiro Otomo), and, perhaps most curiously, various sketches, several of which depicted a curvaceous mouse lady lounging seductively. This last detail delighted certain elements of the comics internet, although the stunned prurience of some reports was kind of silly: Tezuka might be best known for characters like Astro Boy, Japan’s Walt Disney and Jack Kirby combined, but his style and audiences changed over his career; the avuncular master also produced the lurid ’70s thriller MW.

If the funny-animals trope has been used throughout cartooning history to simplify, interpolate and transfigure, then lust defines the medium too, even when it was necessarily sublimated beyond the sleaziest outlets. And what would be a more suitable way to illustrate that than counting down the sexiest anthropomorphic characters in comics history?

10. Maybe you’re into rumpled French dads? What if that dad was Lewis Trondheim, as a duck, recording his flustered reactions to the baffling inanities of modern life?

9. I know a lot of people who would fuck Elliott Gould circa 1973 and I feel like Fritz the Cat has a similar appeal. Certainly moreso than Robert Crumb does, at least.

7. We already spoke of Osamu Tezuka’s fluidly rendered mouse cleavage, but as a side note, he also seems to have essayed a rare sexy cartoon snake.

6. Master Splinter kind of has this AA Bronson thing going on, like he used to be the creative director at Jil Sander but then dedicated himself to exploring Zen meditation and massage as ritual.

5. Emily Carroll can make reptiles look sensual even in death, as her comic “Grave of the Lizard Queen” shows.

4. Before the era of obsessively sanitized Disney licensed products, Floyd Gottfredson drew a 1931 Mickey Mouse strip where this hulking cat turns out to be lispingly, stereotypically fey. Being a period-accurate bigot, Mickey attacks him in the next panel, but it’s 2014, anybody still disdaining femme boys, feline or otherwise, needs to get with the spirit of the aeon.

1. If comics has a single emblematic Everyman, it must be Krazy Kat—not an Everyman at all but a genderqueer feline, forever seeking affection from Ignatz the Mouse only to receive bricks flung at their head. Is that sexy? Certainly it feels redolent of love. 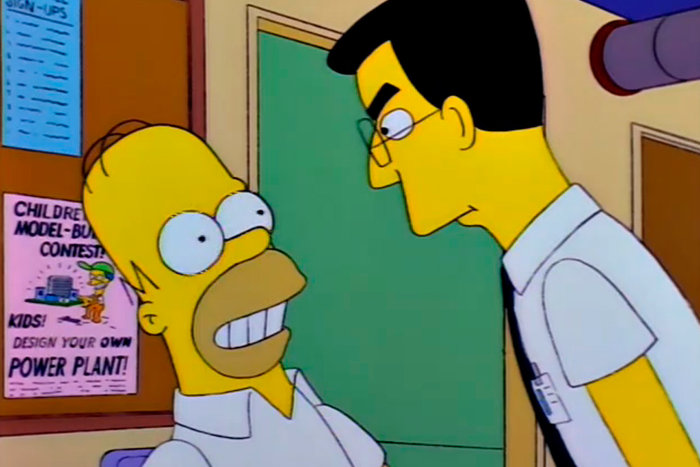