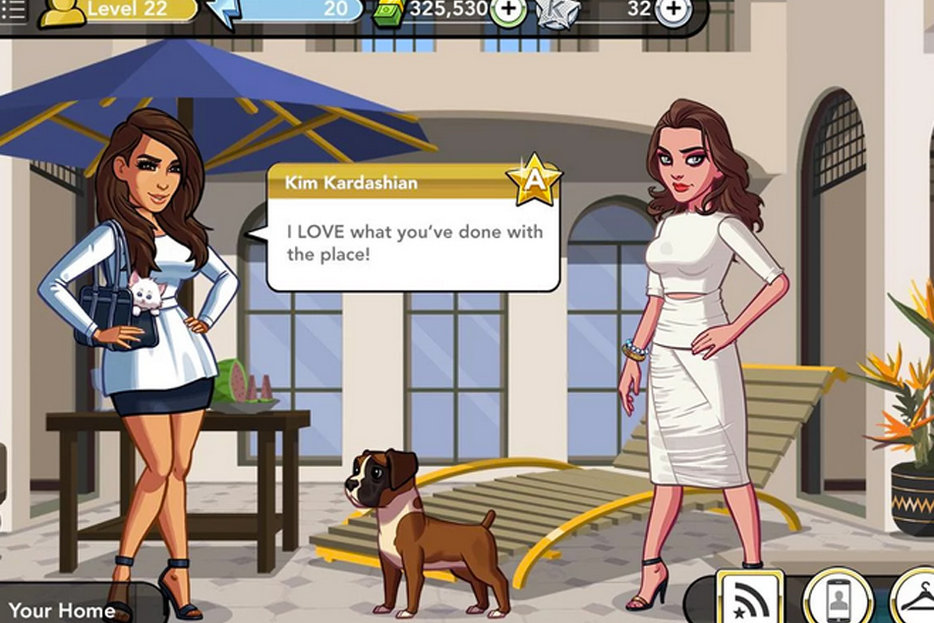 The D-list, so far: I went on some dates for paparazzi to photograph. I folded shirts. I got a few modeling gigs. I found cash inside of a fire hydrant. I changed my outfit but not my makeup. I lined up a lucrative appearance at the Immaculat Vodka party tonight. I enlisted an unscrupulous talent-management type to help troll my nemesis on Twitter, until she started yelling about Obamacare (very realistic). I hung out with Kim Kardashian. It’s like Louise Brooks wrote at the end of Lulu in Hollywood:

Although our sexual education had been conducted by the élite of Paris, London, and New York, our pleasure was restricted by the inbred shackles of sin and guilt. Thus at the same time our reputation for immorality excluded us from the parties of respectable Hollywood, which devoted itself to presenting a picture of moral beauty to the world, our reputation for sudden attacks of puritanism excluded us from the delights of the carefully arranged parties that ended for us after lunch or dinner when we were dismissed with a firm goodbye.

This is what makes up the events of Kim Kardashian: Hollywood, the new mobile game supposedly on course to gross $200 million by year’s end. All that revenue comes from microtransactions, the devious psychological experiment conducted so profitably by titles like Candy Crush Saga. The basic currency in the game, aside from actual currency, is the K stars you can spend on everything from new outfits or hairstyles to property to favors. (“Charm will usually get things done more easily than money,” one character explains, elaborating on Pierre Bourdieu’s theories of cultural capital.) You get a handful of them every time you level up to a higher plateau of fame, but it takes quite a few baubles to buy a transparent plastic dress or convince stray cats to come home with you. The microtransactions in Kardashian: Hollywood are appropriately luxurious, rising to $99 for a treasure chest full of shiny Ks. If you tire of staring at your phone, recharging the in-game “energy” nearly every action requires, you can buy more of that too, and it is cheaper than cocaine.

The Hollywood or Miami of Kardashian resemble the back-and-forth scroll in old point-and-click adventure games, but there are no puzzles to solve here: You really do just point and click, then point and click again, or navigate some conversational options. It’s a standard dating sim that way, if anything can be called “standard” in a genre where pieces of sushi could become six beautiful boys for the player to choose from. Kim K abides sexual difference—turn down enough male bloggers or fashion photographers, and she’ll start offering introductions to LA power lesbians instead—and most characters speak in the same sardonic, gossipy Polari, except your pitiable Cool Dad manager. You can theoretically play a man, but why? As a friend observed, the boys of Kim Kardashian: Hollywood tend to be “femmy and/or bitchy” anyway, which might be how I first got into it.

The traditional dating sim asserts that its characters have richly independent emotional lives even as you attempt to program their affections. In Kim Kardashian: Hollywood, love is just another technique for the monomaniacal accumulation of money, fame, and capital, which makes it more interesting and probably realistic than the typical game about some nerdy boy’s adoring harem. “It’s like this tiger woman heartless fantasy where romance is a completely meaningless gesture,” my friend Mia texted me. “Dating sims are usually about picking the right answers and having the right stats for manipulating someone into loving you, but at least you get to know the characters. In this game it’s literally indistinguishable from any other task related to your goal of being the most famous.” Call it Sephora Fascism. I only wish that your mentor Kim’s voice was less blandly encouraging and more Kenneth Anger, all tarnished tinsel, mapping the stars with pentagrams. My suggestion for a secret bonus ending: an unaltered Inauguration of the Pleasure Dome remake, featuring Kardashians in every role. 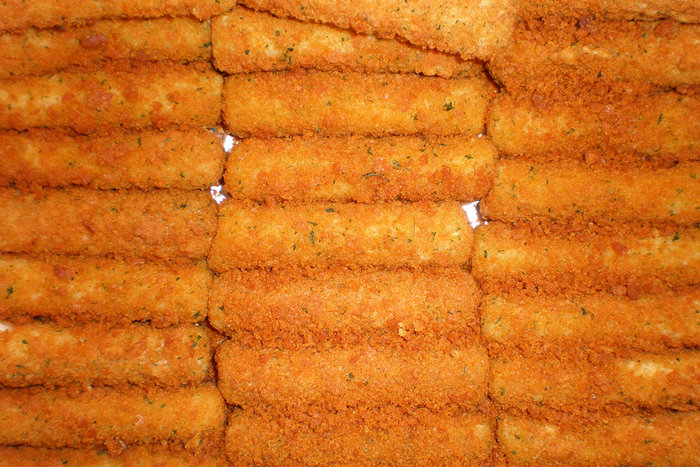 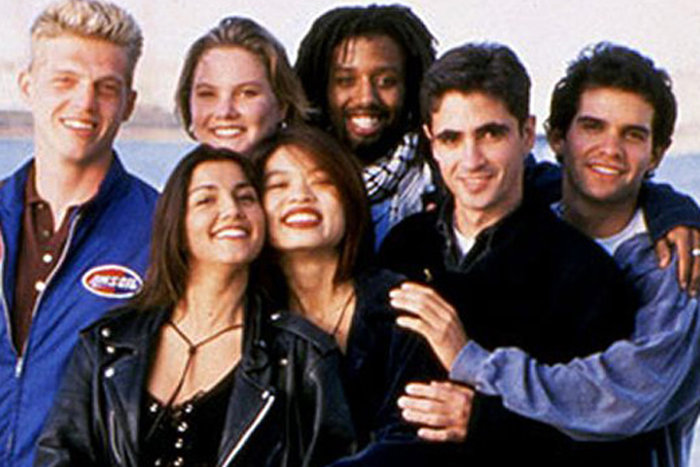 Culture
Real is Relative: From MTV to Shuichi Yoshida’s Parade