The Seductive Power of LeBron James 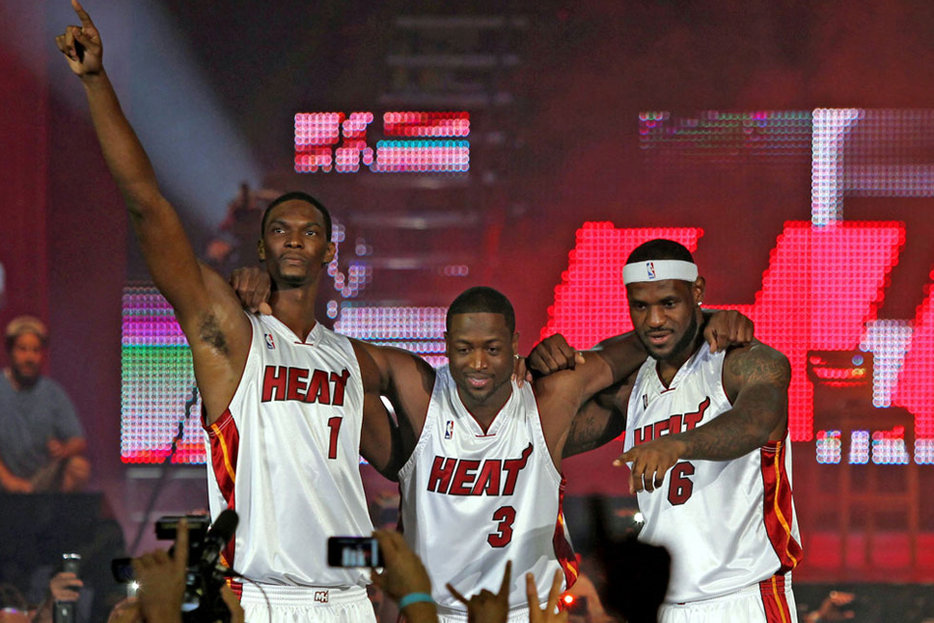 When LeBron James and Chris Bosh came to the Miami Heat in 2010, the expectation was clear. They would win championships, plural—not one, not two, not three, not four, but some other, embarrassingly high number they would surely regret ever mentioning in their premature victory parade.

The assumption was that James—and, to a lesser extent, power forward Bosh—would provide value to the team not just through their own productivity, but through the effect they would have on those around them. A good player, after all, makes his teammates better—the rare sportswriter cliché often backed up by the numbers. In the NBA, where superstars are rare, the surest way to improve an organization tends not to be patiently gathering valuable, mid-tier employees; it’s luring a star to your city and letting him transform the organization from the inside.

The belief in the transformative power of stars goes well beyond the NBA; it’s reflected in the outrageous salaries for CEOs and the scramble for talent in Silicon Valley. “Someone who is exceptional in their role is not just a little better than someone who is pretty good,” Mark Zuckerberg told The New York Times in 2011. “They are 100 times better.”

In academia, the demand for top-tier researchers is ferocious. Nearly a century ago, in 1926, US statistician Albert Lotka found that just six percent of physicists produced more than half of all papers. Today, those few, disproportionately productive workers are fought over, sought out not just for the value of their own work, but for their influence on departments as a whole. Like LeBron, they are supposed to make those around them better.

A recent working paper for the National Bureau of Economic Research by University of Toronto’s Ajay Agrawal and his colleagues took a closer look at this idea. Do stars matter? And, more interestingly, exactly how do star performers improve their organizations?

The researchers examined 255 evolutionary biology departments over 29 years, from 1980 to 2008, using published articles as a proxy for productivity. They then looked at the effects of hiring “stars” on the productivity of the department. Would the presence of a big-shot boost the department as a whole?

The researchers found that, on average, a department’s output increased by 26 percent after the arrival of a star, and that was without counting work done by the star hires themselves. The effects seemed to be lasting: eight years after their big hire, biology departments continued to produce more research.

Looking at the numbers more closely, however, the researchers found a surprising explanation. The incumbent professors, the ones who had been there before the new hire, didn’t suddenly become more effective. Rather, the department-wide jump in publishing was based solely on “joiners”—new recruits hired after the star’s arrival. Here, they found that the productivity of people hired post-star rose an impressive 68 percent. Big-wig academics didn’t make their departments better through teamwork, suddenly urging those around them to greater insight and productivity—they acted as talent-magnets, drawing better and better candidates to their new homes.

In order to prove that the star caused the influx of talent—and that they weren’t just drawn to an already improving department with new resources—the researchers controlled for new funding and looked at trends just before the star’s arrival. Even taking this into consideration, they argue that it’s the stars bringing in the new recruits.

In the NBA, front offices have long known about the magnetic power of stars. James and Bosh, after all, were only drawn to the team because of the presence of Dwyane Wade. For the Heat, one of the most underrated ways LeBron James provides value to his organization is as a recruiter. James makes his teammates better on the court, of course, but his presence didn’t suddenly turn Joel Anthony into an all-star. It did, however, allow the Heat to lure Mike Miller away from the Grizzlies. It seduced no-stats all-star Shane Battier into signing with the team for below his market value. And the James aura convinced Ray Allen, the greatest three-point shooter of all-time, to sign for millions less than he was offered in Boston.

In game six of the NBA Finals last year, when Allen hit that season-saving three pointer in the corner, James was alone at the top of the circle. The official scoring doesn’t give him an assist, but he made it happen. Sometimes a star’s most valuable work is done off the court. 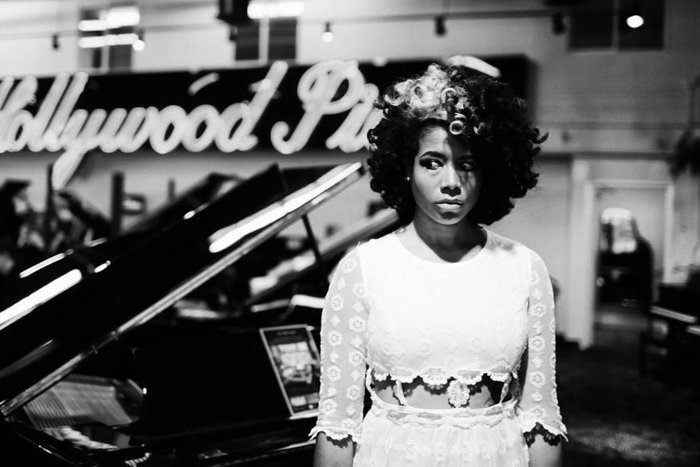 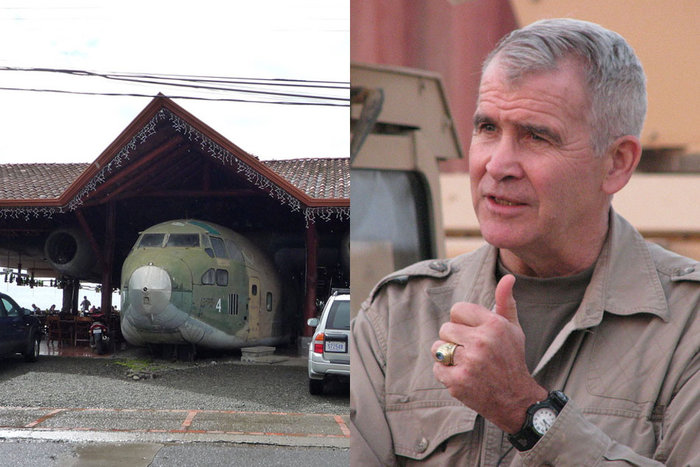 Culture
Ollie’s Vanishing Legacy: Revisiting the Iran-Contra Affair
The complex web of deceit that was the Iran-Contra affair is now mostly forgotten, subsumed by Ronald Reagan’s…

The Game Inside the Game
Emma Healey
'My Browser History Was This Appalling Record of Someone Wasting Their Life': An Interview with Anna Wiener
Hope Reese