A recent poll hosted by the website Bookish found that 40 percent of adults own an e-reader or tablet. Sadly, the same poll found that only 3 percent of respondents feel they often find love or friendship because of books.

Michael Hastings, the award-winning journalist whose Rolling Stone profile of General Stanley McChrystal led to the general’s resignation, died in a car crash this past June at only 33 years old. Before his death, Hastings was at work on a novel, The Last Magazine, which is based on his experience in Iraq. It will be published posthumously next year.

While I subscribe to the idea that a library is more than a place to find dusty old tomes—there are a whole bunch of reasons that a person might want to visit the commons of a library—I nonetheless feel in my gut that a literally bookless library is not exactly a library, per se. Even if this one in San Antonio has a lot of new iMacs. Imagine Borges, standing before their shiny displays, considering them, these infinite portals to disembodied knowledge, to cats and Craigslist.

In anticipation of the Giller shortlist being announced tomorrow, Elisabeth De Mariaffi’s publisher has released a free e-book of three short stories from her (excellent) longlisted collection, How to Get Along with Women. Read ‘em up!

Poor rich people, incapable of feeling anything but DGAF. But for serious, who is surprised by a study finding that rich people don’t care about poor people. I mean, don’t y’all remember Robin Hood? Or, if you prefer wigs to tights, Marie Antoinette? We could consider that “reducing the economic gap may be impossible without also addressing the gap in empathy,” or I guess we could just eat the rich. (You gotta learn how to relate, amiright?)

You’ll notice I haven’t mentioned Miley Cyrus, Sinead O’Connor, or Amanda Palmer in this edition of Speak, Internet!, and truthfully it’s because I’ve been avoiding the whole circus to the best of my abilities. I think my outrage clock needs recalibrating. It seems to be running a little slow. I’m still sitting with that Franzen excerpt from the Guardian—I don’t blame you if you don’t remember, it was a whole month ago. Here’s Hazlitt’s Jowita Bydlowska in the National Post on Franzen-powered outrage, intergenerational communication, and slow sippers in the world of quick quippers.

Are you tired? Me too.

Hear The People Sing
What, is Obama Too Good to Work at the Airport? 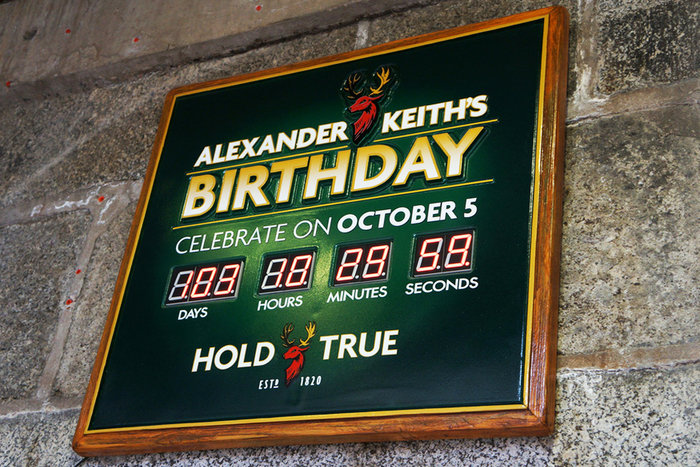 'A Story That Begins with John Lennon and Ends with Donald Trump': An Interview with Joe Hagan
Haley Cullingham
What's the Point of Handwriting?
Navneet Alang