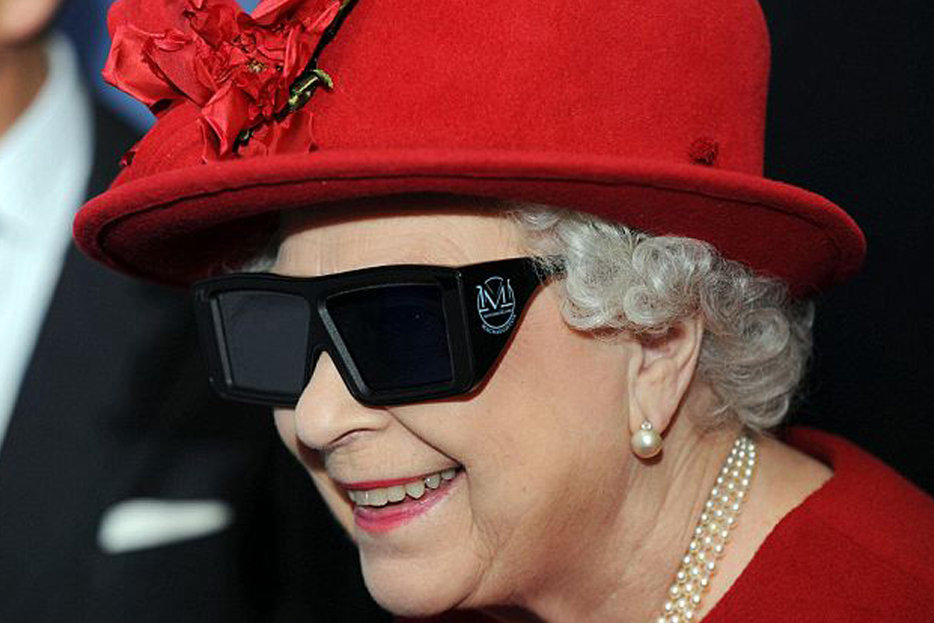 As we hurtle toward 2013, things on planet Earth aren’t looking so hot. Wars ravage the Middle East and Africa, the global economy is collapsing, and Mother Nature keeps trying to kill us for no reason whatsoever. It’s enough to make you want to stick your hands down your throat and choke yourself to death with your own fingers. But don’t do that! I have good news that’ll restore your faith in everything: this year, for the first time ever, the Queen’s Christmas message will be broadcast in 3D. Why? Because! And should you require more reasons to live, you’ll be glad to know that “Gangnam Style” sensation PSY has apologized for once encouraging people to murder American soldiers.

For many years, two dimensions were all the Queen needed for her annual Christmas message of peace, hope, and harmony. But this year, thanks to technology—and God—she’s adding a third dimension. That’s right: like Shrek and Jason Voorhees before her, the Queen is becoming a 3D guy. Why? She’s not saying. But that shouldn’t stop you from rushing out and buying 3D glasses right now. Because if you thought watching an unemployed English lady read platitudes from a teleprompter in her mansion was amazing in two dimensions, you’ll have a mindgasm when you see it in three!

I saw an advance screening of this year’s message, and it’s amazing how accurately it recreates the experience of being trapped in a room with an 86-year-old woman. Equally impressive is how Her Majesty plays with 3D conventions. When she tilts her head it’s like her crown is going to poker your eyes out. The scene where she yells and swings a bat around had me ducking for cover. And when she sticks her tongue out at the end, it literally feels like she’s licking your face. “Hey, cut it out, Queen!” you’ll say to yourself as you try in vain to swat Her tongue away. Then you’ll take off your glasses and realize she’s not really there. And you’ll cry.

PSY, like the Queen, is a man of many dimensions. When the South Korean rapper’s “Gangnam Style” first exploded all over the internet, people liked it for two reasons: 1) it was catchy and wacky and 2) it didn’t call for the torture and murder of American soldiers. That’s why the world was shocked to learn that during a 2004 concert, PSY performed an anti-American song encouraging people to torture and murder American soldiers. ‘‘Kill their daughters, mothers, daughters-in-law, and fathers. Kill them all slowly and painfully,’’ he rapped, presumably while doing his funny horse dance.

To his credit, PSY apologized for his hateful rap as soon as the story broke, blaming the inflammatory lyrics on his raw emotional state during the Iraq war. And I, for one, am glad he’s changed his tune. Because novelty singers aren’t about murder and torture—they’re about making us chuckle while we tap our toes. Can you imagine if the Barenaked Ladies had asked us to torture someone’s mom to death? We never would have stood for it. In the same way, no one wants to hear al-Qaeda militants sing about Kraft Dinner or Brian Wilson’s fat period. Everyone should stick with what they know.

Despite my admiration for PSY as a flawed yet talented man who no longer believes in cold-blooded murder, this week’s winner is the Queen. Who knows what bold new innovations she’ll surprise us with next year—a CGI gorilla? Laser fights? And why stop at three dimensions when we could have a ten-dimensional, fully interactive Queen—one we could see, smell, touch, and taste? 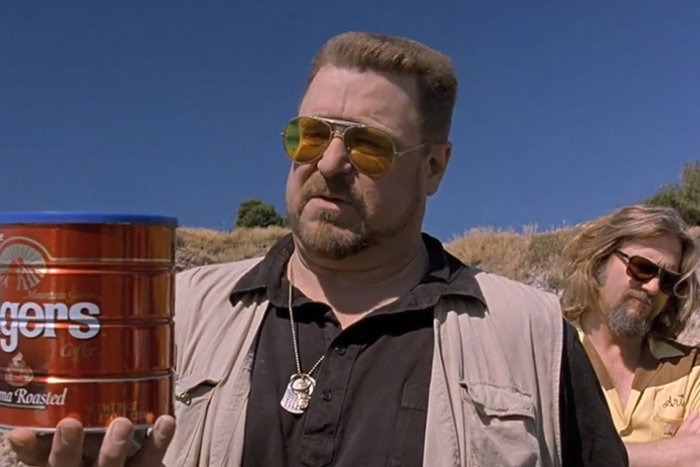 Essay
It’s My Funeral
In a secular age, the most meaningful memorials are the ones we design ourselves, reflecting the lives we’ve… 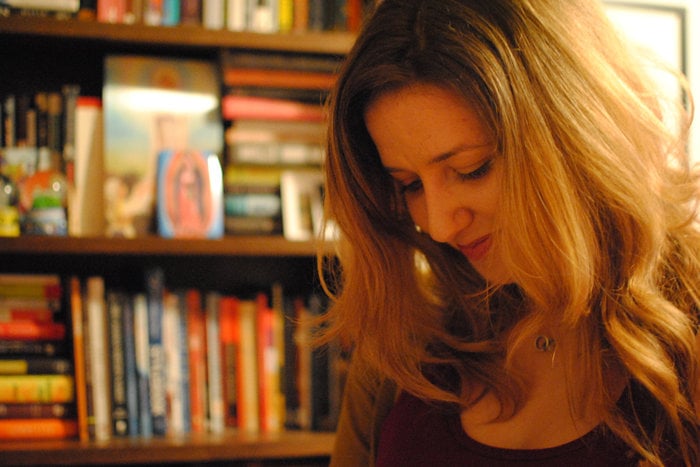